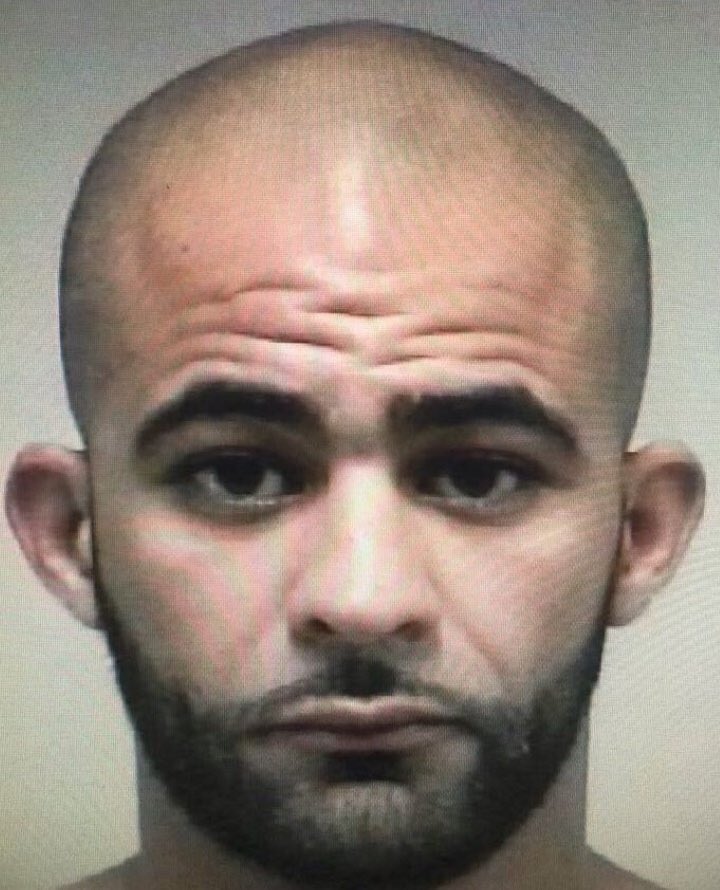 The ISIS terrorist responsible for Thursday’s shooting in Paris, France had an extremely violent criminal history and radical past.

It is difficult to tell when a radical believer will turn to violence, but in the case of Karim Cheurfi, also known as Abu Yusuf al-Beljiki, violence and hatred for the police was a known factor. Here is a list of some of the terrorist’s warning signs:

1. Cheurfi was arrested and charged for shooting police officers in 2001. He stole a car in 2001, which led to a car chase with police.  Cheurfi shot the officer and the officer’s brother after crashing into a ditch. He was arrested two days later after he stole a gun from a police officer, shooting him three times. Cheurfi later stole another officer’s gun while in custody, causing several officers to subdue him. He received a 20 year prison sentence which was later reduced to 15 in 2005.

3. He was a known extremist. French intelligence said Cheurfi was known to harbor radical beliefs, according to BFMTV.

French police officers shot and killed Cheurfi shortly after his attack on the Champs-Elysees. The Islamic State took credit for the shooting a few hours later. He reportedly acted alone. 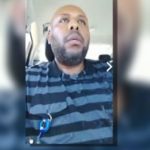 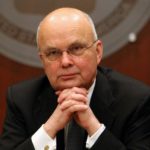