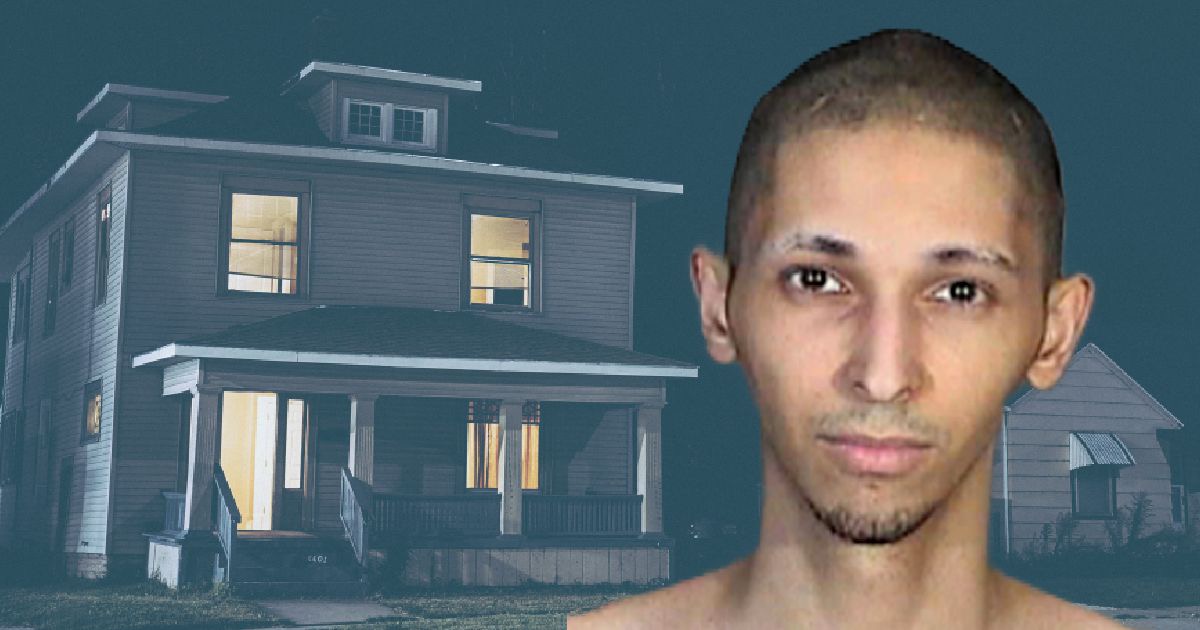 The California man who made a false emergency phone call that led to the death of Andrew Finch in late December 2017 was sentenced to 20 years in prison on Friday.

According to an online news source for gaming called Dexerto, Finch was the victim of “swatting”, in which a false 911 call is made in order to get a S.W.A.T team to show up at an individual’s place of residence. It was determined that Finch didn’t have any connection to a dispute between two gamers and the resulting prank, and that his address was an old address for the intended target. The spoofed call that led S.W.A.T. to show up at Finch’s home in Wichita, Kansas was traced to California, according to NBC News.

Tyler Barriss, 26, the California man who placed the phony call, pleaded guilty to 51 counts of fake calls and threats. The plea agreement was for 20 years in prison, which is 10 years longer than what is recommended for swatting. Prosecutors believe it is the longest sentence ever given for swatting, according to the Associated Press.

Law enforcement authorities say that an Ohio man recruited Barriss to ‘swat’ a fellow gamer who formerly lived at Finch’s address which leads police to believe Finch was not involved in the dispute whatsoever. A fake call was made by Barriss from L.A. to Wichita to report a kidnapping and shooting on December 27, 2017. When police showed up at the address, Finch answered the door unarmed, and was shot and killed.

Barriss apologized to Finch’s family on Friday, saying he takes full responsibility for what happened.

“If I could take it back, I would, but there is nothing I can do,” Barriss told the court. “I am so sorry for that,” he apologized, according to the Associated Press.

Dominica Finch, Andrew’s sister, told the press she feels Barriss got what he deserved, but also wants to see the police responsible for killing her brother. The Finch family have sued the city of Wichita and the police officers involved. Police told the Associated Press that the officer thought Finch was reaching for a gun. However, now after video footage has been released, it looks as if Finch was shot shortly after opening the door.


Shane Gaskill of Wichita, Kansas, the man who was the intended target of the crime, and the person who recruited Barriss, Casey Viner of North College Hill, Ohio, have been charged as co-conspirators. Both Gaskill and Viner originally pleaded not guilty to charges including conspiracy to obstruct justice, wire fraud and other counts. However, Viner notified the court of his intention to change his plea at a hearing set for Wednesday. Gaskill’s trial is scheduled for April 23rd as he is currently involved in plea bargaining with federal authorities.