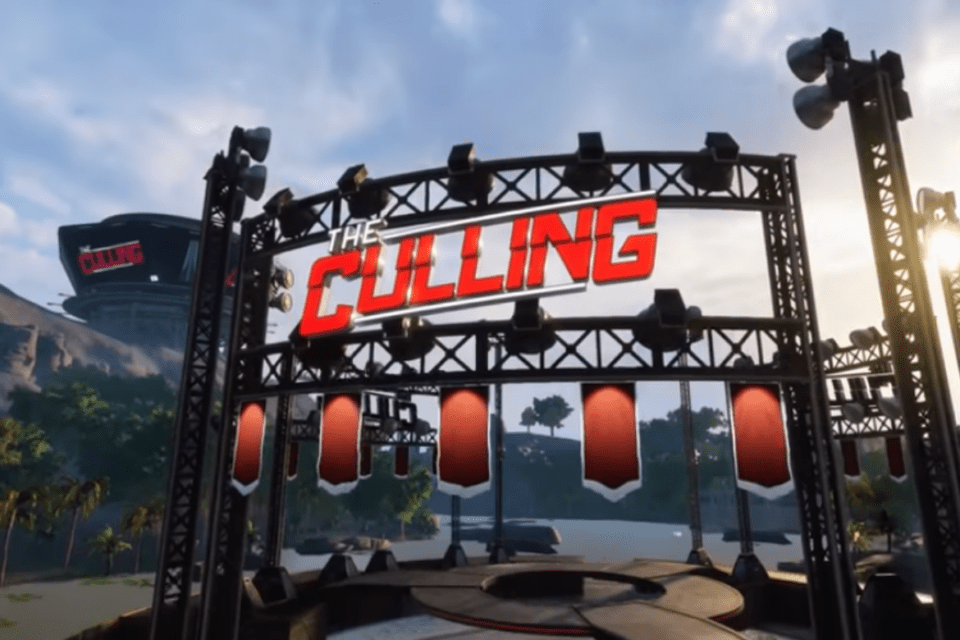 In recent years, nothing has become more pervasive in the gaming industry it seems than the Battle Royale. It is a genre characterized by hardcore deaths, item scavenging, and the ever-closing ring of combat that drives engagements and ends matches. The game type itself is of course in homage and respect to the movie which inspired it— the Japanese action thriller of the same name in which students on an island must fight each other under similar circumstances (albeit with a more explosive barrier).

The Culling burst onto the scene as one of the first types of these games back in March 2016 with an early access launch, not uncommon among titles in the genre. Although having initially gone offline last year due to lack of a viable playerbase (and a viable monetization model), the first game in the series has been brought back as The Culling: Origins.

Here’s the issue, the game has returned not only at a premium but also with a new pay-to-play model. What this means is that players have to first pay to purchase the game itself, but to play the game, they must continue to spend money to play matches or own what is practically a “season pass”. Players who buy just the base game will only have access to one free match a day.

Before you could find “BR”s in Call of Duty, Battlefield, and possibly even Halo pretty soon, the origins of all this started with three major releases: DayZ Battle Royale Mod, H1Z1, and The Culling. It was a YouTube bait like no other—a small jungle arena battle royale in which teams of duo or solo players would fight to be the last man standing while scavenging for crucial weapons, armor, and supplies. It was actually at launch a novel concept, albeit buggy and limited, but overall had a smaller sized deathmatch which initially favored very creative combat strategies.

Eventually though, The Culling as a franchise was entirely offline by May of 2019. Through failures to not only maintain consistently good updates, but also reworks that ruined combat flow, a flop of a sequel, and even a terrible relaunch, The Culling’s initial two launches met the same bitter end and it was inevitably pulled from Xbox and Steam’s storefronts. For a more in-depth history lesson, here is a nerdSlayer video detailing the game’s death near completely:

In regard to player reaction, suffice it to say that for a lot of reasons they are hardly pleased with the new launch—especially after the first relaunch made the game free-to-play (but with a shop for cosmetics, of course). Otherwise, it’s just a literal example of the common joke about how EA or Ubisoft might one day make you pay like an arcade machine to play your games that you paid for, except it’s actually real! According to the developer Xaviant, they do actually regret…the way the new system was announced.

The Culling is available on Xbox One for $5.99, and will supposedly be coming back to Steam at a later date.

Why Video Games Are Poised to Overtake the Entertainment World