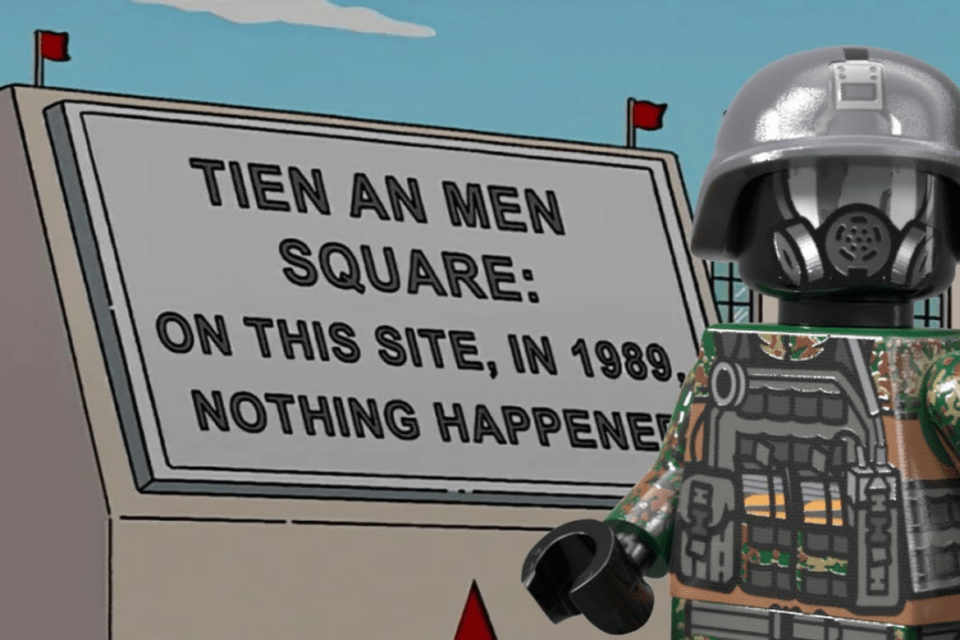 In a recent release, the company renowned for World of Warcraft and Call of Duty, Activision-Blizzard, announced their latest title in the latter series set to release sometime later this year—Call of Duty: Black Ops Cold War. However, not all has gone well with the reception of it for the Triple A publisher, even though fans seem unusually excited based on social media reactions.

Following the showing of their original teaser trailer, Activision seemingly had every language version of the media edited down substantially and re-released. In the process, their prior trailer was quietly removed. This came after the game’s teaser was banned in China due to featuring less than a second of footage of the Tiananmen Square Massacre.

A large portion of real recorded events from history were removed from the trailer entirely, though it should be noted that only China objected to the trailer’s contents.

Unsurprisingly then, the new teaser lacks this footage, leaving many wondering if this was an excuse to assure access to the Chinese market. Considering the burgeoning size of the Chinese gaming demographic, it stands to reason such censorious accommodations are made for the sake of profit.

This compilation of the events by YouTube Content Creator Memology 101 shows the less than one second of removed footage:

It is ironic that a major tagline of the newly announced AAA game is “Know your history or be doomed to repeat it”. There is a hint of irony to that, now. 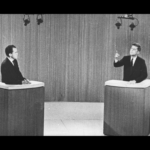 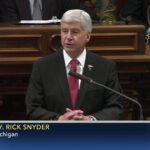