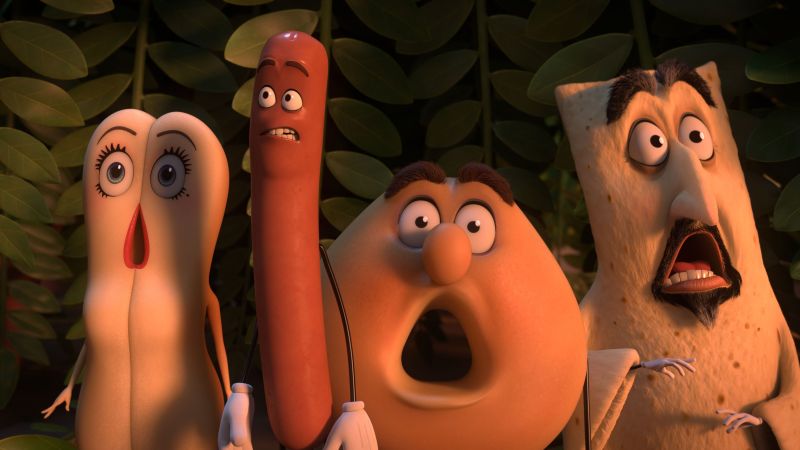 Families who were out to see Disney’s Finding Dory, the animated sequel to the 2003 classic Finding Nemo in Concord, California were in for a rude surprise. The theater accidentally aired a trailer for an upcoming adult animated movie called Sausage Party. The crudely humorous movie portrays anthropomorphic food that is eager to be purchased from the super market only to find out their fate is to be eaten.

The movie is like some twist of The Brave Little Toaster meets Saw. Which is delightfully humorous if you’re an adult and not with your children; who were ready for a heartfelt journey with an animated fish, not a horrific depiction of baby carrots (depicted as actual babies) getting eaten alive.

The trailer is full of obscenities and graphic images that would probably be quite upsetting to many children.

Of course, the movies co-writer and star, Seth Rogen, found the mistake all too funny.

Check out the trailer for Sausage Party below. Warning: Not Safe for Work 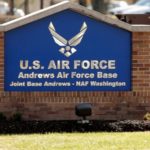 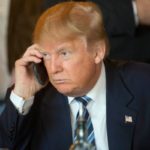