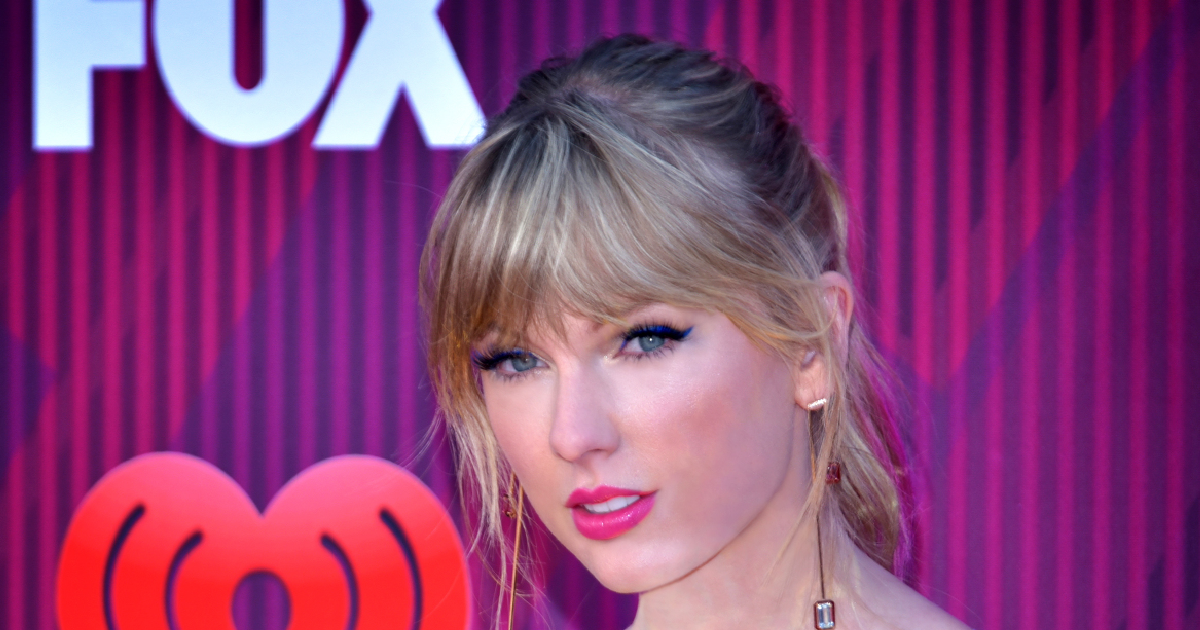 Taylor Swift is the latest celebrity to come out publicly against the music industry’s business model, complaining that an Ithaca Holdings deal left her unable to claim any rights over her first six albums.

But while the artist’s frustration is warranted, considering that she may have not understood that this could have happened when she signed a contract with country-pop record company Big Machine Label Group, Our current notion of intellectual property rights is based on a completely false premise. In the end, IP actually violates people’s property rights while twisting the incentives of members of the industry.

If Swift wants to put an end to this problem and stop fattening the pockets of corporate hacks, it’s time the songwriter learns more about IP laws.

Property is anything that is scarce. In other words, if something is limited in quantity and someone can have it and prevent someone else from using it – when there is a contest for physical control over a resource – social peace is best realized through ownership rights.

Ideas — anything that can be infinitely reproduced — aren’t scarce in the above sense. That means that there aren’t any conflicts regarding them, as two people can have the same idea and both benefit from it at the same time.

As lawyer and legal scholar Stephan Kinsella once wrote, an author, songwriter, or publisher shouldn’t have rights over a song or a book unless, of course, we are OK with giving them rights over our own property.

Copyright essentially gives the holder property rights over all printing presses, computers, music-playing devices, and even people reproducing or copying a particular work. Worse than socialism, IP gives individuals rights over everything, from record players to entire nations.

In the end, granting intellectual property rights is akin to granting someone a monopoly over what others do with their own property, as IP keeps people from exercising their rights over their physical belongings.

Note that in real life, these state-created rights do not typically grant individuals much of anything. IP rights are controlled by large corporations and publishers (AIER rejects this model), as part of a mercantilist ploy to beat the competition.

By giving the government a license to attack property rights in the name of intellectual property, we give bureaucrats access to a powerful tool, and one that enables all kinds of abuse by both companies and government officials. IP’s carnage even extends to the world stage.

We Grow by Copying Others

Swift may not admit it, but she didn’t become a successful singer and songwriter because she came up with her art on her own.

Much like painters, photographers, or movie makers, musicians learn by copying others. And it is precisely because she could freely listen to other people’s songs, learn them, and be inspired by them that she found out she had a talent for writing her own tunes.

If it wasn’t for imitation, technology wouldn’t have come as far as it has, and music wouldn’t be so thoroughly enjoyed by so many of us, as different genres and styles have been developed over the decades.

As Michele Boldrin and David K. Levine wrote in Against Intellectual Monopoly, “intellectual monopoly greatly discourages imitation.” That’s why artists like Swift think they should be granted special privileges so they may use legal enforcement to keep others from improving on their work.

Record labels understand this fear and exploit it, making big bucks off of a clearly unethical set of rules.

What artists like Swift must understand is that their product isn’t a song or a record, or even their entire catalog over the sweep of their careers. What they sell instead is themselves as a brand, a truly scarce product that nobody can reproduce. This is also the reason for the concert experience: a truly nonscarce service that provides a gigantically profitable return.

Instead of worrying about the rights over her songs falling into the wrong hands, she should understand that unleashing her work from the tight grasp of IP’s claws would benefit her, as it would set her apart from other artists, and benefit all humankind, as others would be able to improve on what she’s done.

This Gay Dad Lost Custody of His Own Kids. His Case Matters for All Children.

Can We Own Our Thoughts and Words?