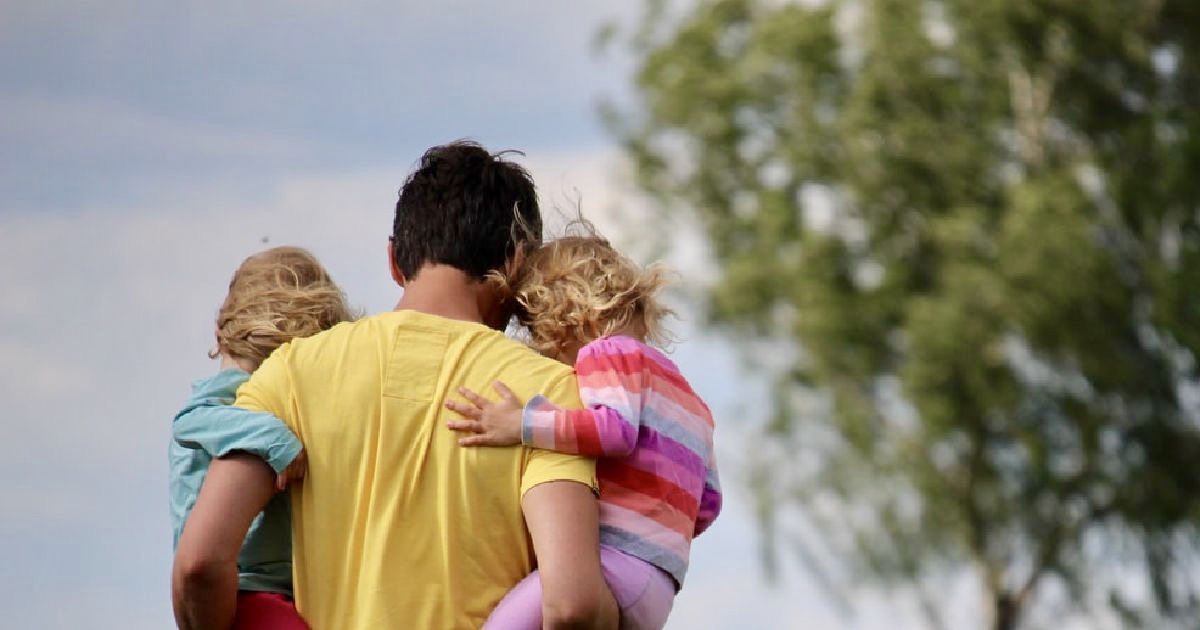 Last month, I submitted an amicus brief to the Supreme Court on behalf of twin 9-year-olds who had been separated from their dad, Frank.

Frank is gay. He lived in New York with his partner, Joseph, for four years. During that time, Frank had twin children conceived through in vitro fertilization, and Joseph’s sister carried them to term.

While Joseph’s sister is the biological mother, she never wanted a parental relationship with the children and surrendered her parental rights after the children were born. Frank is their biological father and was their primary caregiver and only legal parent until the twins were almost 7 years old.

The problem arose three years after Frank and Joseph separated. A court chose to remove the kids from Frank and give them to Joseph, even though he is not the biological father and had no legal relationship to the kids.

How could that happen, you ask?

It all stems from a court case that has redefined what it means to be a parent.

In 2016, the New York State Court of Appeals expanded the definition of parenthood in a case involving two gay partners.

The court ruled that a partner who has no biological or legal relationship with a child can, nonetheless, sue for custody or visitation rights if he or she clearly demonstrated an “intent to parent” when the child was conceived.

In other words, biology and legal status are no longer necessary factors in becoming a “parent.” Neither does an adult need to undergo the vetting and screening of an adoption process. All you need is to show that you intended to co-parent a child at the time he or she was conceived.

What’s telling is the way the court reached this conclusion: It cited the Supreme Court’s ruling in Obergefell v. Hodges, which redefined marriage as based on mere consent between adults, regardless of sex and the needs of children.

The New York court reasoned that if marriage is no longer based on the needs of children, then neither is the definition of “parent.”

Joseph was not a parent by biology or adoption, which historically were the only two legal criteria for parenthood in New York. So under those standards, Frank was the children’s only parent. Frank decided to move to Florida with his kids in 2014.

Two years later, New York courts began applying the new, expanded definition of parenthood. That’s when Joseph and the biological mother sued Frank for “taking” the kids to Florida, claiming that Joseph was entitled to equal parental rights because he intended to parent at the time of their birth.

The court bought their argument. It subsequently penalized Frank and removed the kids from his custody and deemed Joseph the sole custodian of the children.

The court reasoned that Frank was “unfit to be the custodial parent” for taking his own kids to Florida—something he was legally allowed to do up until the 2016 ruling that expanded the definition of parenthood.

When all was said and done, the very redefinition of parenthood that was intended to benefit the gay community was used to strip a gay man of his own children.

Why This Notion of Parenthood Is Flawed

The root problem with New York’s expanded notion of parenthood is that it grounds parenthood in the consent of adults, not in the natural rights of children.

As noted above, this flows from the Supreme Court’s logic in Obergefell, which sees marriage as a vehicle for adult fulfillment that has nothing to do with the natural rights of children.

This was a departure from the traditional idea that marriage is rooted in male-female complementarity and the unique benefits such a relationship offers children.

Consider the unique benefits kids get when raised by their married, opposite sex-parents. They get to enjoy a daily relationship with the two people they are biologically related to.

Statistically, their parents are the most likely to be attached to, protective of, and invested in them.

They receive the distinct, complementary kinds of love that issue from a man and woman, which benefit the child’s development. And, the opposite-sex couple grants children something that they crave: their biological identity.

Things are different for kids in same-sex-headed households. No matter how loving the two adults are, they will be raised at best by only one biological parent, and sometimes by no biological parent. They will likely suffer mother-hunger or father-hunger, and when they look in the mirror they will wonder who gave them their unique eyes, nose, mouth, and hair.

The children are not getting equal treatment in these two kinds of households. But the new definition of parenthood isn’t interested in what kids need.

In the name of nondiscrimination, courts like the one in New York are only interested in what adults have access to. New York law now demands that both same-sex and opposite-sex couples, which are not equally ideal for kids, be treated equally in matters of parenthood. Other states have taken a similar path.

Frank is obviously not part of an opposite-sex couple, but clearly, he still has a natural and legal right to raise his own children. That right has been violated, and he’s now taking his case to the Supreme Court.

But there’s another right that the justices should consider, one even more foundational to this case: the right of Frank’s children, and every child, to be known and loved by their biological parents whenever possible.

Frank’s children cannot file their own petition nor lodge an appeal. Yet they are the most important party in this legal triad between the state, the adults, and themselves. It was on their behalf that my nonprofit, Them Before Us, submitted an amicus brief to the Supreme Court last week.

I’ve never met Frank’s kids. I’ve never even had a conversation with them. But I can hazard an educated guess at what they’d say about this case because I am steeped in the research on family structure.

I participate in Facebook groups where adoptees and donor-conceived children are seeking out their lost parents. I have recorded the stories of now-grown children who were raised in similar situations—those whose parents broke up, who were conceived via a sperm or egg donor, and who have LGBT parents.

They would simply say, “Our dad matters to us in a way that no one else does. We need him and we miss him and we want him.”

What will happen if the Supreme Court takes this case, rules against Frank, and “intent to parent” becomes an acceptable basis for parenthood across the land?

First, parental rights will be threatened as the state will gain power to override the claims of parents to their children. Second, and even more terrifying, children will be considered commodities to be awarded to whichever adult has the money and means to acquire them—their rights, identity, and safety be damned.

It’s my hope that the Supreme Court will see the error of this new definition of parenthood and prioritize the rights of children over the “intent” of adults. 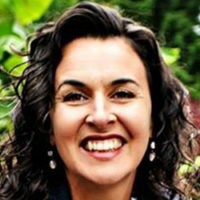 Katy Faust is the founder and director of Them Before Us, an organization advocating for the rights of children.

Dear Taylor Swift: The Trouble with Copyright Is Deeper Than You Know

Tips on How to Enjoy Your Trip to India

Have A Drink, Prohibition Stinks: Remembering the Tyranny of Prohibition