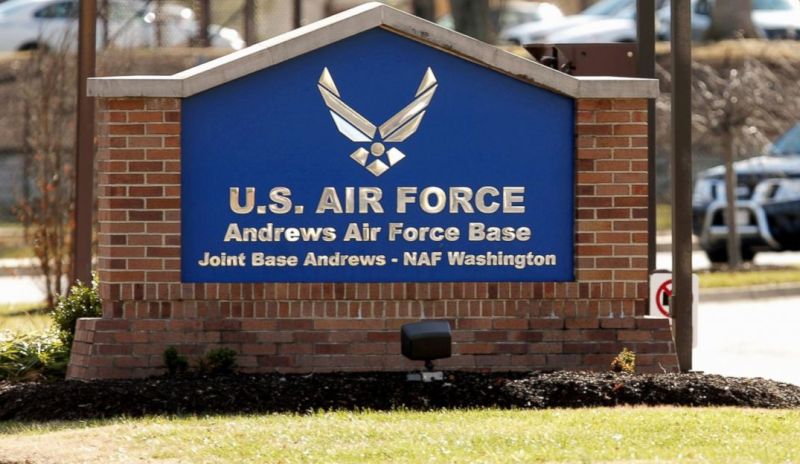 UPDATE: This now appears to have been part of a drill. The tweet made by Andrews gave no indication that it was part of a drill and caused many media outlets to report that there was indeed a shooter at the base. Who would tweet such an inciting message with no clarification and cause many Americans to panic? The government, of course.

The Joint Base Andrews Naval Air Facility is under lockdown amid reports of an active shooter, according to the base’s official Twitter account. Personnel have been ordered to shelter in place. At this time further details are unknown.

JBA is currently on lockdown due to a report of an active shooter. All personnel are directed to shelter in place. More info as it comes.

As we wait and hope that the situation is resolved soon, we cannot help but think that a military base should not be a soft target. One shooter should not be able to paralyze an entire base of American military personnel. However, federal policy leaves our soldiers defenseless by restricting their ability to carry weapons on base.

@JBA_NAFW “Shelter in place,” what a joke the military has become. . .

In a twist out of a movie, Andrews was preparing for a live shooter drill around the same time that police got reports of an actual shooter.

According to Stars and Stripes, the Pentagon said there was a “barricade situation” on the third floor of the medical facility.

Please check back for more information.