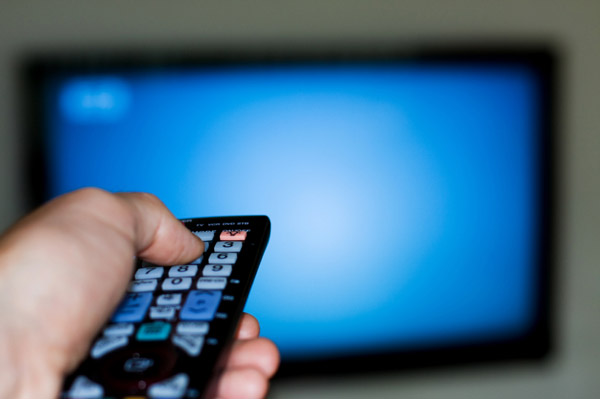 The nation’s largest local television station operator is on the verge of closing a $3.9 billion deal to purchase Tribune Media, in a move that could transform conservative television news.

Tribune owns or operates 42 television stations in 33 markets across the country, as well as the cable network WGN America. Its stations consist of 14 FOX, 12 CW, 6 CBS, 3 ABC, 2 NBC and 3 MyNetworkTV affiliates. The remaining two stations are independent.

The group, founded in 1971 by Julian Sinclair Smith, has become a powerful force in television broadcasting. Sinclair has been labeled a conservative-leaning broadcaster due to its ownership’s perceived political positions and certain programming requirements. The Washington Post highlighted a 2004 example where Sinclair aired portions of an anti-John Kerry documentary across its stations.

The landmark deal moves some of the nation’s largest local television stations into the hands of Sinclair, including stations in the top three media markets in the country; KTLA in Los Angeles, WGN in Chicago and WPIX in New York City.

In the definitive agreement, Sinclair will acquire 100 percent of the issued and outstanding shares of Tribune for $43.50 per share, for what amounts to an approximate $3.9 billion. Along with its television stations, Tribune also owns the digital multicast network Antenna TV, minority stakes in the Food Network and CareerBuilder, as well as a variety of real estate assets.

“This is a transformational acquisition for Sinclair that will open up a myriad of opportunities for the company,” Chris Ripley, President and CEO of Sinclair, said in a statement. “The Tribune stations are highly complementary to Sinclair’s existing footprint and will create a leading nationwide media platform that includes our country’s largest markets.”

The powerful aggregation of local television stations gives Sinclair a massive platform for news coverage at the local level. Rumors have swirled that the group may be courting former Fox News Channel personality Bill O’Reilly or current host Sean Hannity in an effort to centralize its political programming.

Sinclair denies that it is recruiting Hannity, while speculation swirled the group may be looking to compete with the Fox News Channel as a home for conservative-leaning news consumers.

Boris Epshteyn, a Trump campaign spokesman who also briefly served in the White House, joined Sinclair in April to serve as its chief political analyst. The move is further evidence that the group is ramping up its political muscle.

“We understand the frustration with government and traditional institutions,” Scott Livingston, Sinclair’s vice-president of news, said. “Mr. Epshteyn brings a unique perspective to the political conversation and will play a pivotal role in our mission to dissect the stories in the headlines and to better inform and empower our viewers.”

“I greatly admire Sinclair’s mission to provide thoughtful impactful reporting throughout the country. I look forward to contributing my voice to the ongoing dialogue with the American people,” Epshteyn said, according to Variety.

The Federal Communications Commission (FCC), which has feuded with Sinclair in the past, must approve the purchase. FCC Chairman Ajit Pai is expected to to clear the deal, as he ushers in a new era of free-market ideals inside the Commission.

Nigel Farage ‘Right In The Middle’ Of FBI Russia Investigation

Philippine Army Conducts Airstrikes Against ISIS, Bombs Itself Instead