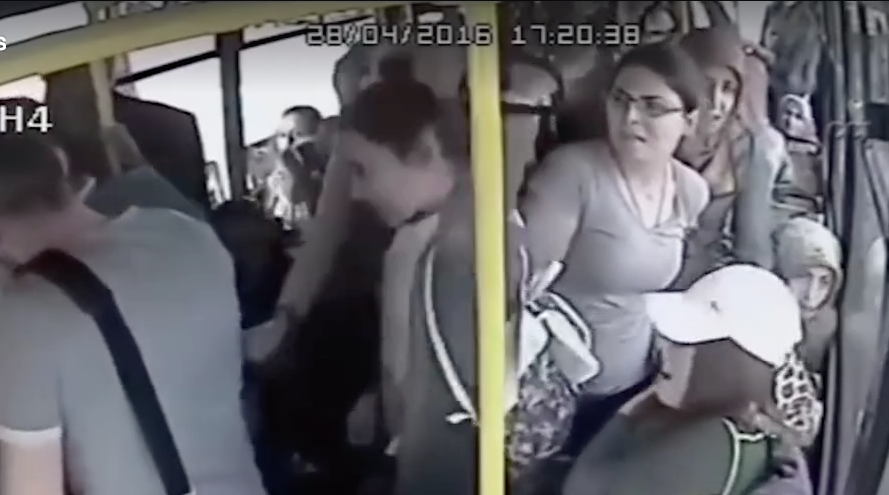 A new video by ATTN: shows footage of women grouping up on individual male harassers around the world and causing them physical violence in public spaces such as buses and trains. The footage is accompanied by factoids and statistics describing the rate of reporting from women regarding how many of them, for instance, experience harassment before age 17 in the U.S. (85%, according to the video). The severity of the responses to the catcalling could be seen as disproportionately extreme, however the video itself seems to take the feminists’ side in this case, declaring in big, bold letters: “Women’s Safety is Everyone’s Problem!”

Watch the video to judge for yourself on how fair the coverage is.

Report: 26 of the Pro-Gun Control Sit-In Democrats Are Gun Owners Themselves