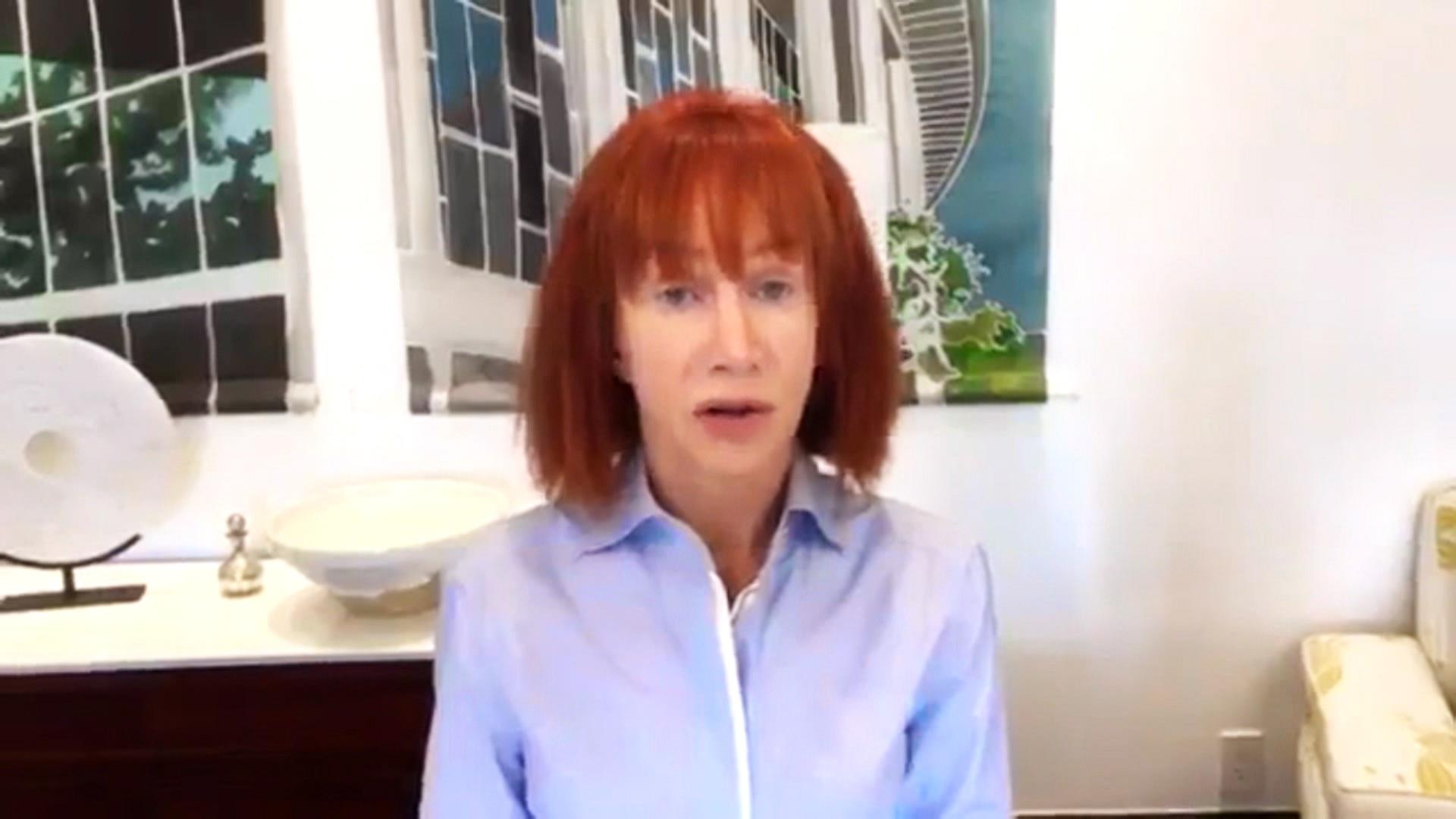 In the wake of a poorly thought out stunt, it appears that Kathy Griffin has lost the support of just about everyone, and that includes the church of Satan.

The self-proclaimed “D-List” comedienne, in an effort to scrap for any attention she could muster, decided that it would be a good idea to participate in a photo shoot where she posed with the bloody severed head resembling that of President Trump. A la ISIS.

The internet was set ablaze, everyone, including those on the left, began to disavow Griffin’s distasteful decision.

The situation for Griffin hit an all time low however, when Conservative journalist Mike Cernovich tweeted about CNN and the media organizations lack of comment regarding the “funny lady’s” stunt: “CNN has yet to issue a statement about Satanic-ISIS death threats made by its employee Kathy Griffin,” reports the American Mirror.

In his tweet, he mentions that he believe the picture was potentially a “Satanic-ISIS death threat,” thereby linking Griffin’s action to their ideology. Well, it appears that even the Church of Satan would not touch Griffin’s actions as they asked Cernovich to “not include” them in the situation.

Please do not include us in this.

According to the American Mirror, CNN is yet to punish its employee, Griffin, though the organization has condemned her actions, calling them “disgusting and offensive.”

It appears that CNN is still debating what to do with the comedienne with regards to its New Year’s Eve coverage.

President Donald Trump did personally respond to the stunt tweeting:

Kathy Griffin should be ashamed of herself. My children, especially my 11 year old son, Barron, are having a hard time with this. Sick!

Following her public admonishment, Griffin eventually released an apology video saying that she “went too far,” and that she was sorry.

Which is ironic since she was caught on camera mocking the potential fallout she figured would be brewing, at the photo shoot itself.