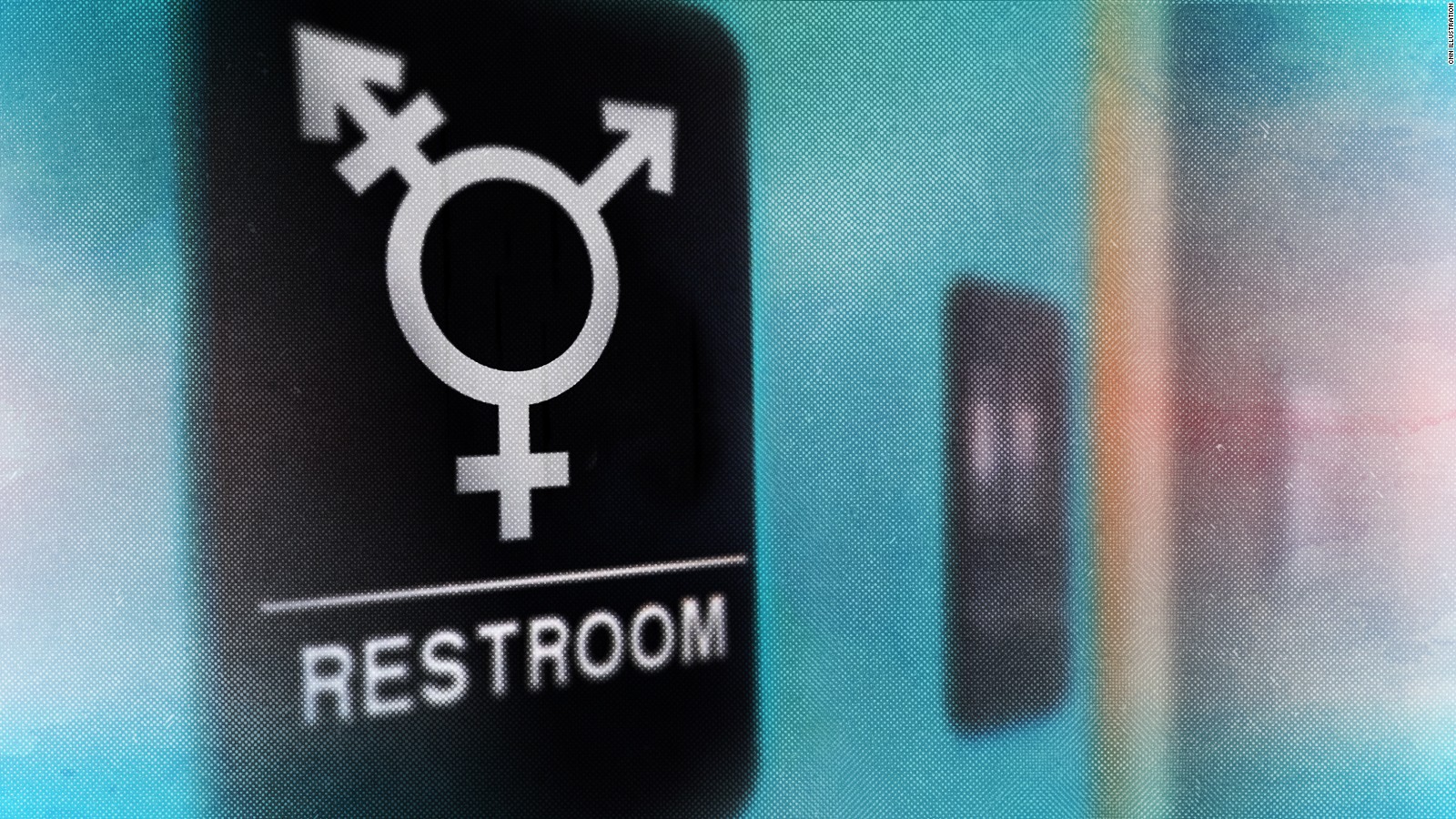 The 7th U.S. Circuit Court of Appeals found Tuesday that a Wisconsin school district must allow a transgender student to use the bathroom corresponding to his stated gender identity.

The order maintains a lower federal court’s injunction against the Kenosha Unified School District, which prohibited the district from enforcing its policy requiring students to use the bathroom corresponding to their biological anatomy. The policy will remain enjoined as the case proceeds through the federal courts. A challenge to the policy was brought by a high school student named Ash Whitaker, a trans-male.

The court found that existing anti-discrimination laws and the Constitution’s equal protection guarantee require the school district to accommodate the student.

“A policy that requires an individual to use a bathroom that does not conform with his or her gender identity punishes that individual for his or her gender non‐conformance, which in turn violates Title IX,” she wrote for an unanimous three-judge panel. “The School District’s policy also subjects Ash, as a transgender student, to different rules, sanctions, and treatment than non‐transgender students, in violation of Title IX.”

This theory of sex discrimination has been endorsed by other federal courts. Williams’ opinion was joined by Chief Judge Diane Wood, a Clinton appointee, and Judge Ilana Rovner, a George H. W. Bush appointee.

The court also found that the district’s policy violates the Constitution’s equal protection clause. Though the district argued its policy treats male and female students equally with regard to bathroom access, the court ruled that the policy distinguishes between those students who conform to their biological identities, and those who do not.

“[T]he school district treats transgender students like Ash, who fail to conform to the sex‐based stereotypes associated with their assigned sex at birth, differently,” Williams explained. “These students are disciplined under the school district’s bathroom policy if they choose to use a bathroom that conforms to their gender identity.”

The district also argued they had an obligation to protect the privacy interests of their students. Williams also rejected this argument as ambiguous, since the school could not point to specific examples of privacy violations occasioned by Whitaker’s use of the men’s bathroom.

“What the record demonstrates here is that the school district’s privacy argument is based upon sheer conjecture and abstraction,” she wrote. “For nearly six months, Ash used the boys’ bathroom while at school and school‐sponsored events without incident or complaint from another student.”

The Supreme Court was previously scheduled to hear arguments in a transgender bathroom case arising from the 4th U.S. Circuit Court of Appeals. A trans-male high school student, Gavin Grimm, brought a challenge to a similar policy in his school district in southeastern Virginia. The high court punted just days before the scheduled argument, after the Trump administration withdrew Obama-era Department of Education guidance requiring school districts to allow transgender students to use the bathrooms of their choice.