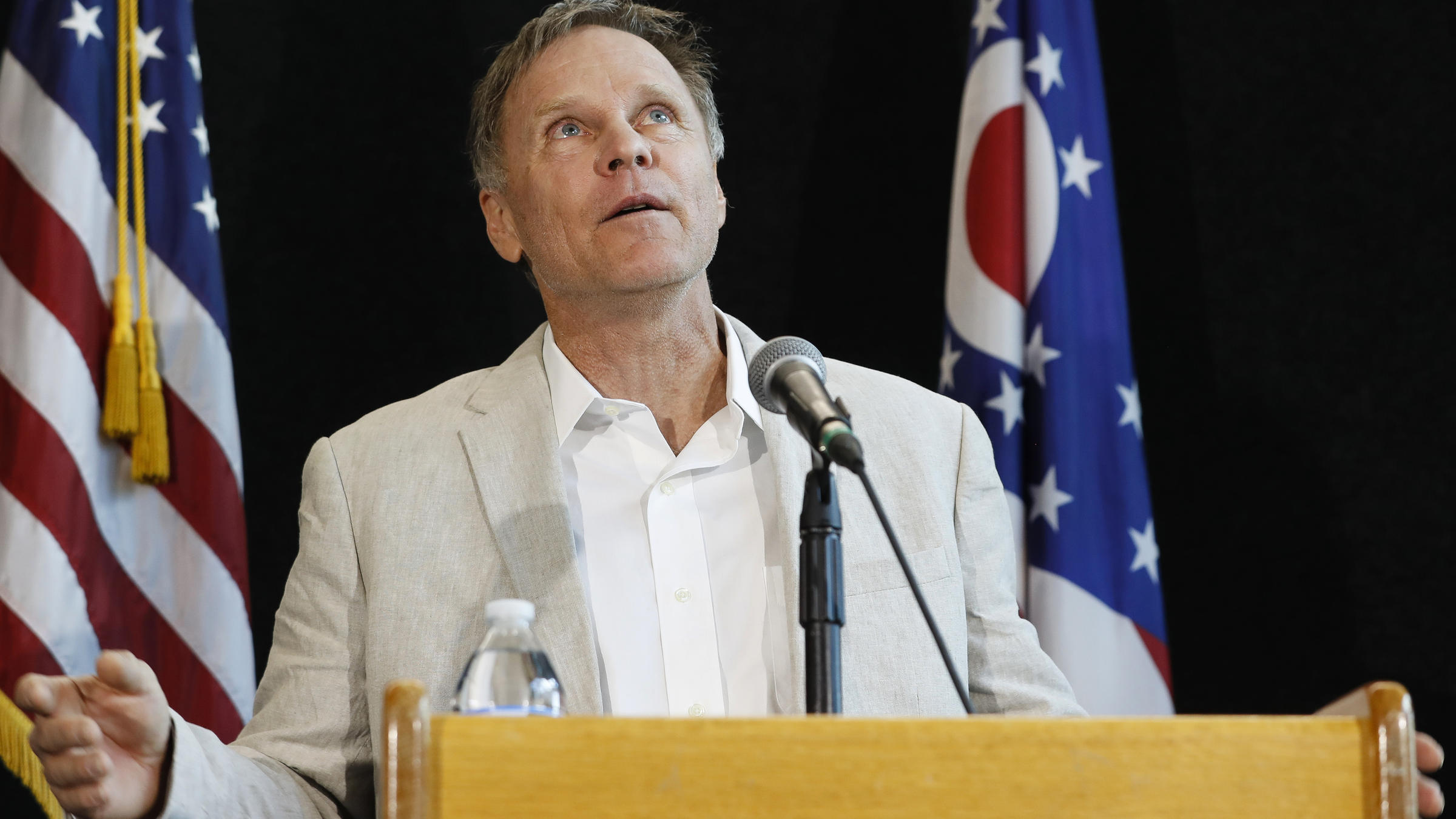 Doctors have not found any evidence to support North Korea’s assertions that a now comatose American college student came down with a rare case of food poisoning.

Otto Frederick Warmbier, a University of Virginia student, who was detained in North Korea for alleged hostile acts against the state, returned to the U.S. earlier this week in a coma. He has suffered a “severe injury to all regions of the brain,” medical professionals involved in his treatment reported at a Thursday afternoon press conference.

Warmbier is in the intensive care unit at the University of Cincinnati Medical Center.

His condition is stable, but he has experienced a “severe neurological injury.” An examination revealed that he has “extensive loss of brain tissue in all regions of the brain.”

While the doctors indicated that they are unaware of the cause of Warmbier’s present condition, they indicated that this pattern of brain injury is usually seen as a result of cardiopulmonary (respiratory) arrest, where the bloody supply to the brain is inadequate for a period of time, resulting in the death of brain tissue.

North Korea claims that Warmbier developed botulism. He was given a sleeping pill, they say, and he never woke up.

“Even if you believe their explanation of botulism and a sleeping pill causing the coma — and we don’t — there is no excuse for any civilized nation to have kept his condition secret and deny him top-notch medical care for so long,” his father, Fred Warmbier, said at a press conference earlier Thursday.

The doctors agreed that there is no evidence of botulism.

There has been wide speculation that Warmbier was mistreated during his time in North Korea. Intelligence reports indicated that he might have been brutally beaten, a senior U.S. official told The New York Times. The doctors said Thursday that there were no clear signs of physical trauma, such as scars or bone fractures.

The medical personnel caring for the young college student explained that Warmbier’s condition is usually the result of intoxication or severe traumatic injury.

His neurological condition has been described as “unresponsive wakefulness,” with doctors stating that he has no conscious awareness of his surroundings.

Meadows: Border Adjustment Is Dead On Arrival In The House

Doctor sides with NRA, Says Fellow Docs Should ‘Stay in their Lane’