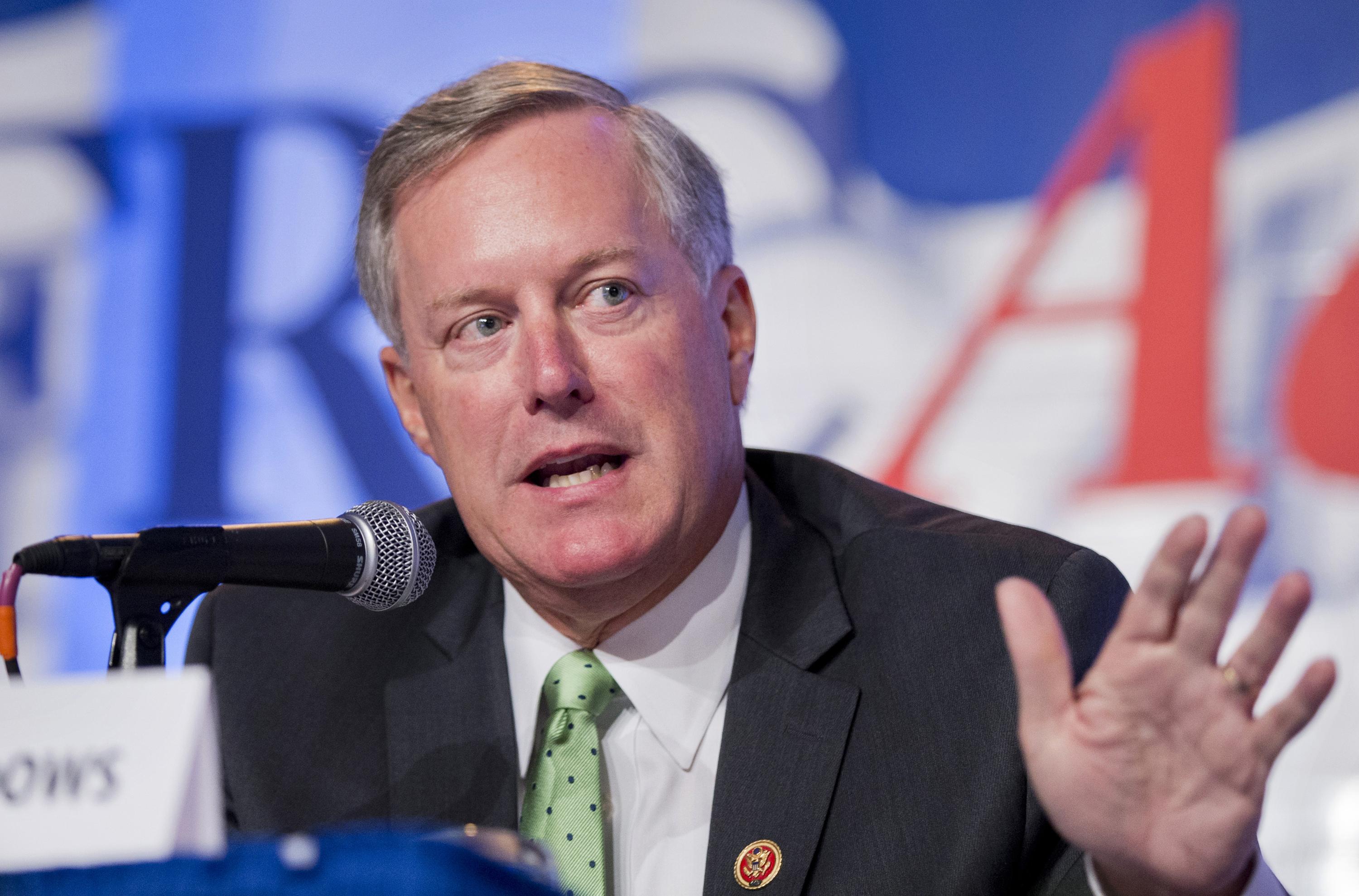 The BAT — a key revenue-raising component of the leadership-backed plan, which would place a levy on imports while exempting exports — has seen a fair amount of pushback within the Republican conference, with critics fearing it would lead to a significant hike in prices on a number of goods. Members of the HFC have advocated for leadership to remove the border adjustment language, suggesting members stay in through August recess to work out a passable tax reform proposal if needed.

Meadows said he believes the BAT is dead on arrival due to the mounting resistance to the idea in the House.

“I think the border adjustment tax whether you phase it in or you put it in all at the same time is DOA  — there’s just not the votes there,” he told reporters Thursday. “Now I’m not saying that the merits of the border just my taxes is a bad thing, it’s just the political reality is there not the votes there for the border adjustment tax whether it’s today tomorrow or in five years. I think it’s important that we go ahead and work on tax reform and figure out the things we can agree on and move forward.

While border adjustment has been criticized by a number of lawmakers, members have struggled to come up with an alternative to offset plans for steep tax cuts. Brady, a strong proponent of the concept, argued gradually phasing in the BAT would lessen the immediate impact on the change.