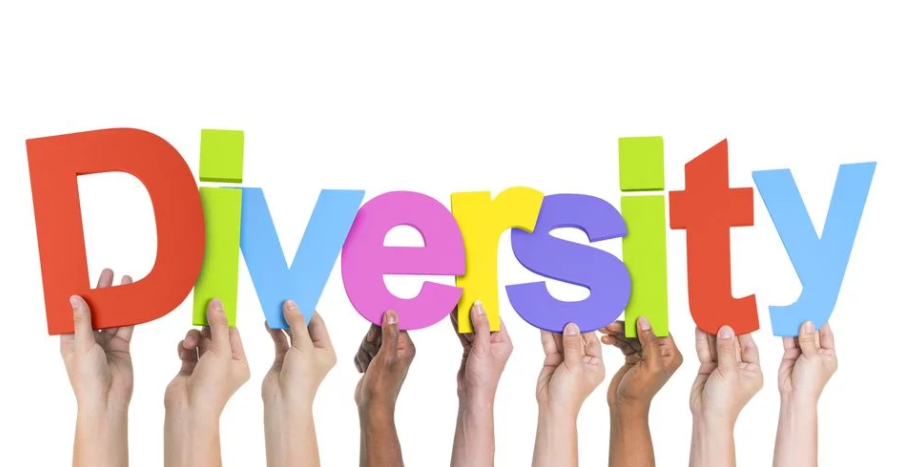 Democratic representatives are launching a new diversity initiative out of concern that they don’t have enough minorities staffers in their offices, according to a Wednesday announcement.

The project, called the House Democratic Diversity Initiative, plans to appoint a staffer to recruit more minorities, creating more job opportunities for ethnic candidates. The diversity staffer will also keep track of potential candidates through a database and add candidates to it with the help of outside minority organizations.

“House Democrats take great pride in the fact that our Caucus is more than 50% minorities, women, and LGBT Members,” Minority Leader Rep. Nancy Pelosi said in a statement. “We do so because we understand that the beauty is in the mix, and the diversity in our ranks is both a strength and a reflection of the American people it is our great honor to serve.”

The diversity initiative is based on the “Rooney Rule,” a recruiting tactic first used by Pittsburgh Steelers owner Dan Rooney. The “Rooney Rule” said that the National Football League had to interview at least one ethnic candidate for a coaching position or a higher level job, although they did not have to hire them.

The yet un-hired diversity director will also work together with Pennsylvania Democratic Rep. Robert A. Brady on the new Member Advisory Council. The council, led by Brady, will create goals for diversity hiring and figure out how Capitol Hill offices can follow the “Rooney Rule.”

New York Sen. Chuck Schumer also launched a similar plan in his own office in January to try and recruit more minorities to work for him.

“We support the announcement,” Francisco Bencosme, a Senate Foreign Relations Committee staffer, told The Washington Post. “We believe this initiative can only succeed through a concerted strategy that looks at data collection, transparency, pipeline, retention and outreach holistically.”

Meadows: Border Adjustment Is Dead On Arrival In The House