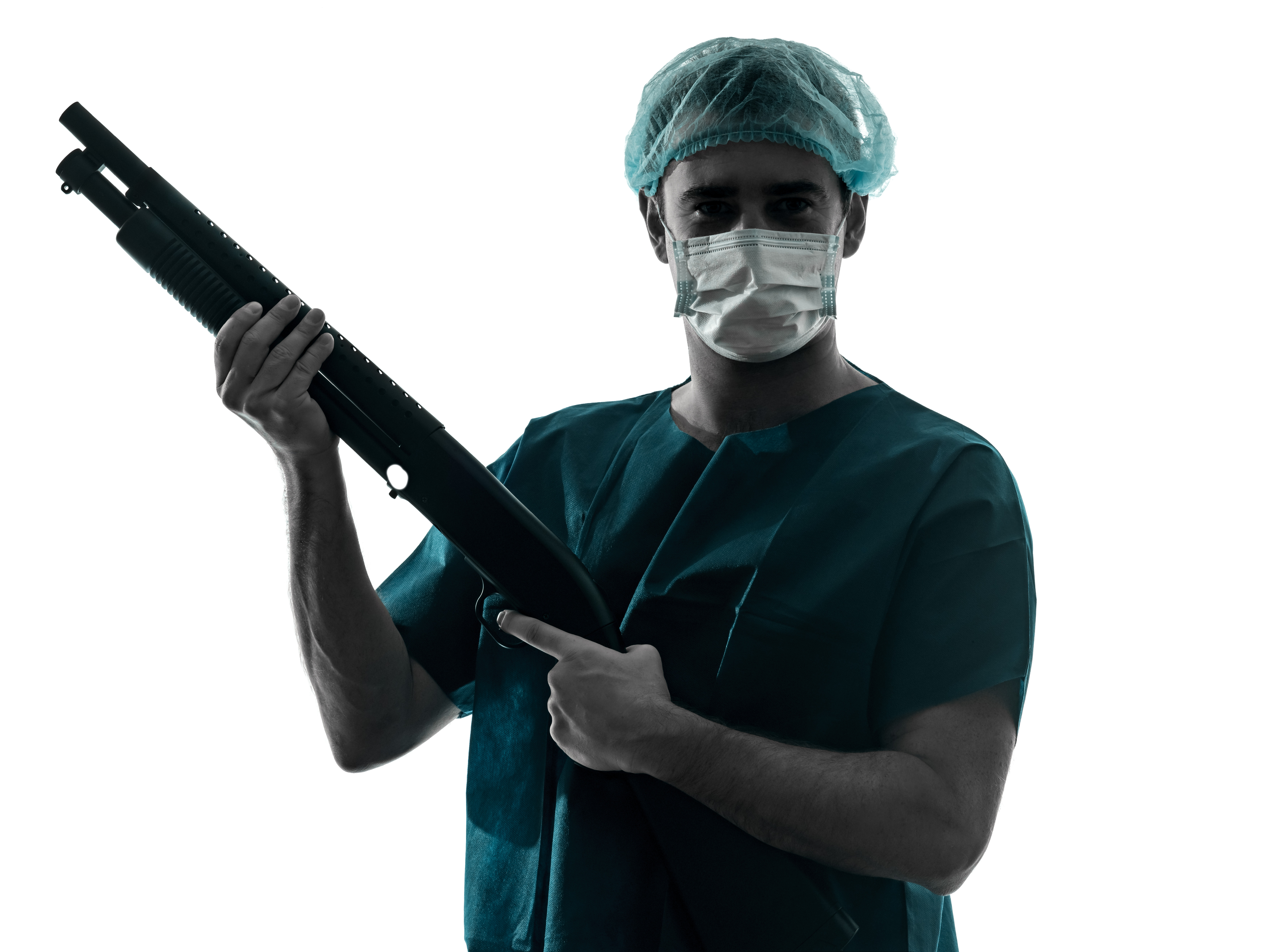 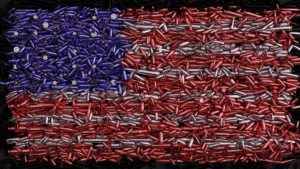 Last week on the Kevin M.D. medical blog Kyle Varner, M.D. wrote a response to the NRA’s #StayInYourLane tweets (example below). And the #ThisIsOurLane  movement of doctors and surgeons posting gory images from emergency rooms to push anti-gun politics following the Philadelphia mass shooting this October.

Dr. Varner explains his position and backs it up with facts:

As a practicing physician, you might be surprised to hear that I side with the NRA.

There’s something fundamentally different between diagnosing and treating a disease in a patient and recommending a new law because you treat people injured by guns.

While I can sympathize with how sad it is to see one shooting attack after another in the news, the fact remains that gun violence is currently at a historic low in the United States. The FBI reports that gun violence was actually at its all-time highest in the mid 1980s. The rate has gone from 2,400 shooting deaths per 100,000 people in the 80s down to 600 per 100,000 in 2016. That means shooting deaths actually went down 75 percent in the last 30 years!

But whether or not gun deaths are going up or down, the key problem is that doctors have been disguising partisan political proposals as medical recommendations.

Someone should tell self-important anti-gun doctors to stay in their lane. Half of the articles in Annals of Internal Medicine are pushing for gun control. Most upsetting, however, the medical community seems to have consulted NO ONE but themselves. https://t.co/oCR3uiLtS7

The idea of informed consent is paramount to medical practice. As doctors, we should never force our therapy on our patients. Not only is this immoral, but the results can be deadly.

We will not be silenced. We are part of the solution. Doctors will help solve the out of control gun violence in our nation. #ThisIsOurLane @JosephSakran pic.twitter.com/yMnoQNWwWG

He concludes on what it means to be a healer:

As healers, we should always reject the use of violence. Even if we think a law might make the world a safer place, it remains immoral for doctors to advocate new laws that will be enforced with violence. Let’s stay in our lane and focus on healing. 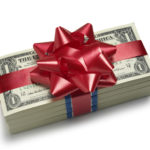 Personal Loans for Travel and Holidays 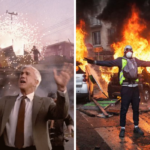