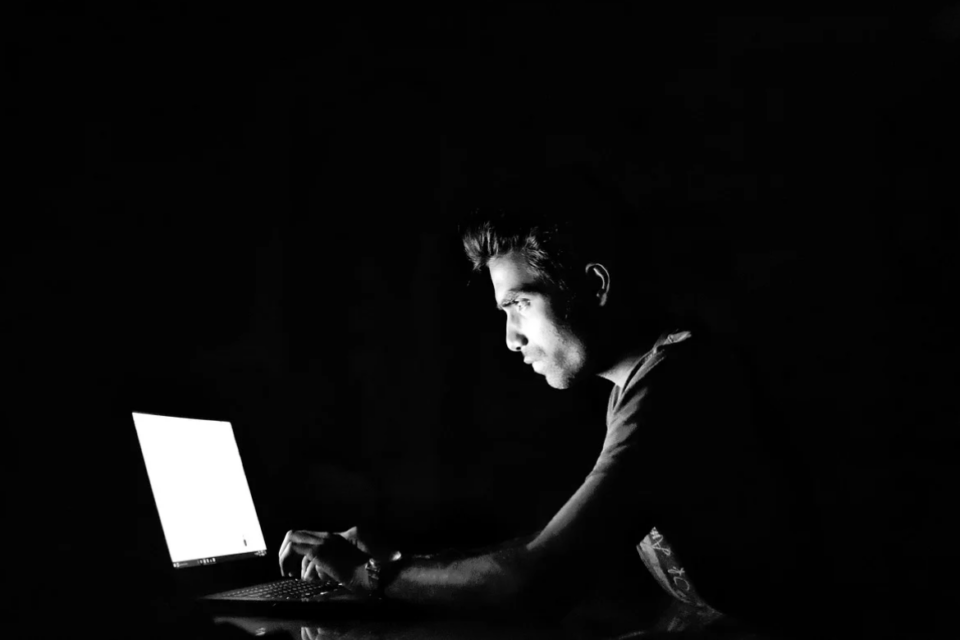 Every few years, it seems this topic is in dire need of redressing. A contemporary issue plaguing the internet, doxxing is the practice of retrieving someone’s personal information (address, phone number, school, etc.) and posting it either publicly or privately to the web with the intent of harming or scaring the victim. It is a practice which has caused untold suffering, anxiety, and even death.

Unfortunately, it has once again resurfaced as a supposedly viable tactic of internet harassment. An ethically abhorrent behavior, it uses fear tactics, often in an attempt to silence someone and especially in political contexts.

Recently, it was used by Disney child actor (now “full grown” adult) Skai Jackson to persecute teenagers (upcoming high school freshmen) for edgy Instagram content—as well as others behaving against her personal code of conduct on social media. Although not posting addresses, the Hollywood star wasn’t afraid to wield her followers like a cudgel when posting the names, handles, schools of attendance, and phone numbers of anyone who she deemed as behaving in a racist manner.

Also, please don’t send me anyone’s address. I won’t be posting that.. these people have said horrible things but posting someone’s address is going a little too far. Let’s hope they all live, and learn from this situation and educate themselves

Now, we can argue the matter of whether or not the posts of these teenage boys were racist (they really weren’t), but there is no room for doing what she did, which was posting these boys’ phone numbers, names, and high school to her over half a million Twitter followers. If we are to discuss matters of societal double standards, it should be noted this behavior has been dealt with by the media with a divided reporting standard, with one side calling it doxxing and the other simply saying she was “putting racists on blast” so to speak—notably Cosmopolitan, Entertainment Tonight, and The Blast. I’m certain these places would be just as ecstatic if the roles were reversed.

The act of doxxing is a morally objectionable thing to undertake for a multitude of reasons. First, it is an attack on someone based on what is vigilante ‘justice’ by all accounts. Up until recently, this was a generally maligned behavior by the progressive left. It’s the mob coming together on social media to decide on a whim who ought to face punitive measures that are entirely socially enforced, lacking any judicial procedure or due process. This is not how a civil society operates.

Second, it also deprives us of the ability to openly view what is necessary to have in open dialogue. There is no worse place for an opinion to lie than in the shadows of a person’s mind, lest they deprive humanity of crucial dialectic discussion. As John Stuart Mill once put it, “The peculiar evil of silencing the expression of an opinion is, that it is robbing the human race; posterity as well as the existing generation; those who dissent from the opinion, still more than those who hold it. If the opinion is right, they are deprived of the opportunity of exchanging error for truth: if wrong, they lose, what is almost as great a benefit, the clearer perception and livelier impression of truth, produced by its collision with error.”

Although I do find racism deplorable (a shockingly controversial opinion I am sure), I will not say that it has no place in the open marketplace of ideas;—if for no other reason than to forever cement the importance and moral justness of tolerance and unity. There is no worse way to fight racism than to suppress the people who otherwise hold those opinions, as keeping them well illuminated is necessary. As the old saying goes, keep your friends close and enemies closer (and there’s no greater enemy to liberty and freedom than blind bigotry).

It has also supposedly been used to silence those who would be found as creepy in select YouTube communities, chiefly as a way to rout out toxic “stans” in CallMeCarson’s fanbase. Although stan culture is a problem deserving of its own essay (and is covered very well in this Weest video), the reality is that it is not anyone’s call let alone the correct one to dox these individuals. At present, evidence of such is very limited, and thus I cannot definitively say that it has occurred. I think this tweet summarized the issue quite poignantly.

Very true. I do believe that a lot of these people are faking it, but being doxxed is terrifying. In my case, I didn’t tell anyone until 1 week after. Knowing that someone knows where you live because of something you did over the Internet is blood chilling.

This kind of glorified hacktivism only works to further divide people against one another and strikes needless fear into the hearts of what are merely online malcontents. It should be noted that CallMeCarson has made it clear that this behavior is unacceptable, and has generally been outspoken against targeting any individuals for any reason…ever!

And the fear is hardly unwarranted, as with doxxing can come the dangerous practice of swatting, which actually resulted in a man being killed in Kansas and the perpetrator behind bars for 20 years. The reality is that there is a real slippery slope to suffering which is lacking any fallacious regard, and it remains to be seen whether the slide is just beginning or grinding to a halt.

Why Podcasts Are So Popular: 7 Key Reasons