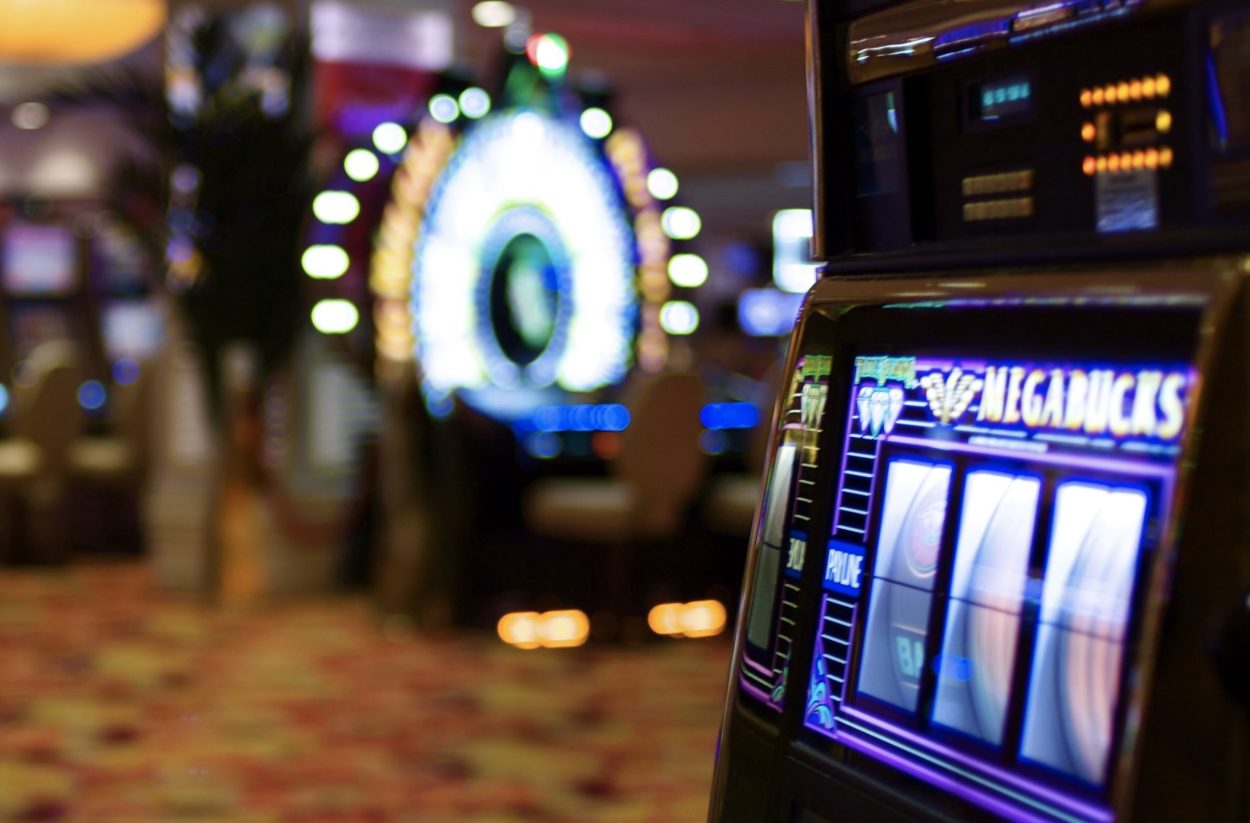 The 21st century has undoubtedly proven to be a boom time for game developers across the world, with the sector currently generating huge annual revenues.

With technology continuing to advance at a rapid rate, the industry looks well placed to maintain its upwards trajectory for the foreseeable future.

Online slots have played their part in this growth, with developers and gambling operators teaming up to launch some truly magnificent games.

These have helped the online gambling industry generate huge annual revenues, allowing the sector to create more jobs in growing number of jurisdictions.

The relaxation of legislation in key markets such as the United States will only serve to deliver even more possibilities for both online casinos and game developers.

Read on as we take a closer look at five of the main companies who are driving innovations in the development of online slots games.

Originally founded back in 1996, NetEnt has gone on to firmly establish itself as one of the top gaming developers in the world.

The Swedish-based company are particularly prolific in the creation of online slots, supplying quality games that provide players with endless hours of fun.

Their acquisition of Red Tiger Gaming in 2019 cemented their position at the forefront of the marketplace, adding further depth to their portfolio of slots.

Blueprint Gaming is a leading UK-based developer that creates exciting slot games for online, mobile and land-based customers across Europe.

Blueprint is part of the Gauselmann Group, a family-owned German entertainment and gaming specialist that has been in existence since the 1950s.

Gauselmann has numerous game design teams dotted around the world, making the group one of the biggest players in the sector.

Microgaming can lay claim to being the daddy of all modern slots, having developed the world’s first true online casino software during the 1990s.

They were also the pioneers of mobile casino software during the early part of this century and have continued to set the benchmark in the sector since then.

The Isle of Man based firm are hugely active in the industry today, launching new slots titles for both desktop and mobile each month.

Although the company was only founded in 2013, Yggdrasil Gaming has quickly established itself as one of the most respected developers in the sector.

The Swedish-based firm provides content to many of the world’s leading operators, with their exciting slots providing a top-class gaming experience.

Yggdrasil has won numerous awards for innovation over the past few years, highlighting how far they have progressed in such a short space of time.

Their games tend to appeal to experienced casino players who have an in-depth knowledge of how the features on slots games work.

Pragmatic Play is an award-winning content provider to the gaming industry, specialising in fully optimised games for mobile devices.

All their titles deliver an immersive gameplay experience, helping to ensure that players keep returning to the games.

The company develops products across the online casino spectrum, although they are best known for their work in the slots sector.

Pragmatic strives to provide 99.99% uptime on their games, making them one of the most reliable developers in the industry.

Do We Really Have to Say It? Doxxing is Not Okay

Reasons for the Slow Growth of Virtual Reality in Gambling