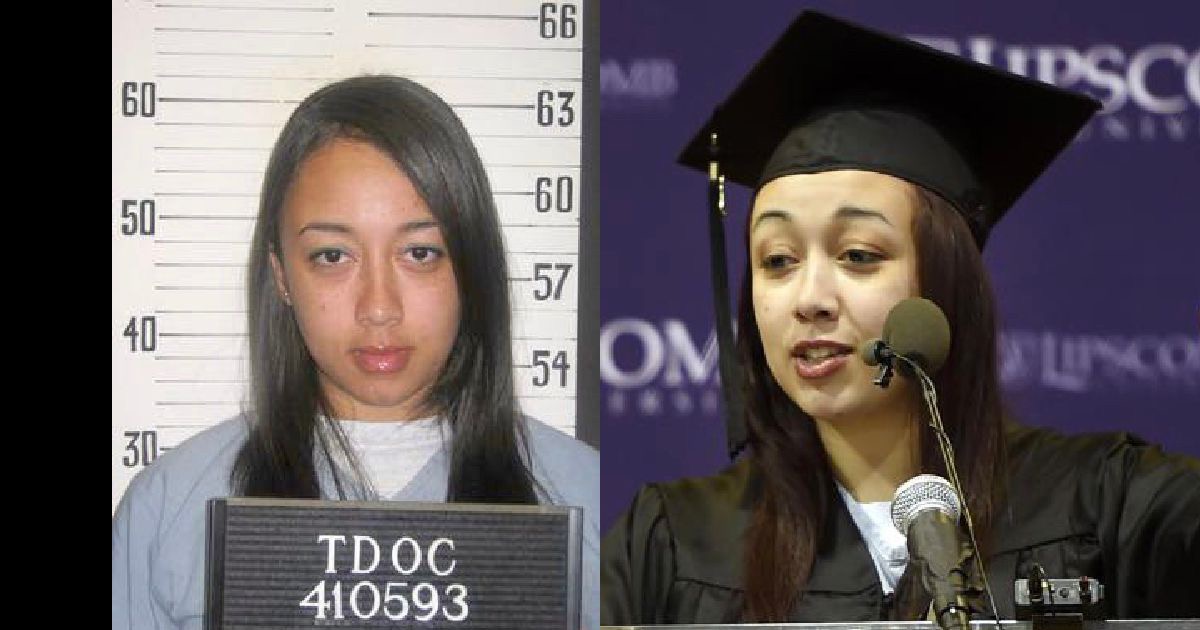 On Wednesday, August 7, 2019, Cyntoia Brown was released from prison after serving 15-years of a life sentence.

Advocates have raised awareness about the perceived injustice of this case for years. Recently, celebrities like Kim Kardashian and Rihanna have joined the calls for justice in this case.

Governor Bill Haslam of Tennessee made commuting Brown’s sentence one of his last acts in office.

“[Brown] committed, by her own admission, a horrific crime at the age of 16. Yet, imposing a life sentence on a juvenile that would require her to serve at least 51 years before even being eligible for parole consideration is too harsh,” Haslam said, “especially in light of the extraordinary steps Ms. Brown has taken to rebuild her life. Transformation should be accompanied by hope. So, I am commuting Ms. Brown’s sentence, subject to certain conditions.” -Governor Haslam

In 2004, a 16 year-old girl named Cyntoia Brown was picked up by a 43-year-old Johnny Allen at a Sonic Drive-In and brought to his home for sex. Later, at Allen’s home, Brown pulled out a pistol from her purse and shot the man.

Brown maintained from the first time the police arrested her until today that she shot him in self-defense. She has explained that the man made a movement and she thought he was reaching for a gun. In response, she shot him.

Brown was forced into prostitution by her older boyfriend who was a pimp. She had a traumatic childhood and her advocates have long argued that she should have been considered an underaged victim of human trafficking. Thus, she should never have been given a life sentence.

Over a decade since she was first sentenced, Brown earned a Bachelor’s degree and mentored at-risk young girls. She has promised to keep her mentorship going after prison to help other girls stay away from crime, prison, and bad choices. 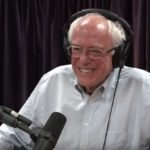 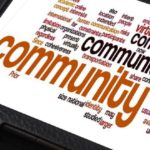 What’s In a Word: Community