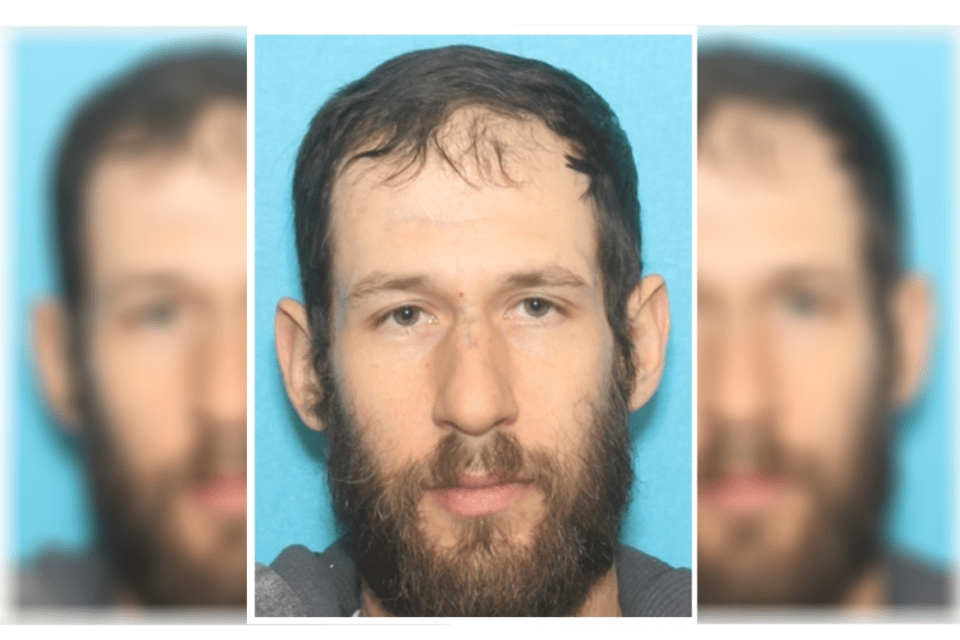 Covid-19 madness intensifies with the story of a 35-year-old Pennslyvania man shooting at a store clerk who tried to force the man to wear a mask on Friday.

Mr. Zaborowski entered a Cigars International, where he allegedly stole two cigars and shot the store clerk twice with a handgun when he was followed outside.

Police caught up with Zaboroski Saturday night, attempting to arrest him when he pulled an AK-47 out of his truck and opened fire on the police officers. He was shot two times, in the leg and buttocks, according to Lehigh Valley Live.

He is currently in the hospital recovering from his wounds so that he can be transferred to prison, where bail is set for $1 million dollars.

This Coronavirus pandemic certainly has a way of bringing out the crazies and perhaps has played a role in creating many of them. Not a single decision made by Adam Zaborowski is justifiable by any standard. However, we must acknowledge the role losing his job, due to Covid-19 and losing custody of his child played in contributing to his actions. As his defense attorney John Waldron said, “He just wasn’t dealing well with the loss of his job, the loss of his child, just not handling the pandemic well,” Waldron continued, “I think he was getting stretched too tight”, according to Lehigh Valley Live.

When a man feels pinned against a wall due to losing key things that give our lives meaning, such as a job or the custody of a child, he may well act very irrationally. This is a key factor many people in favor of lockdowns fail to realize. The economic impact of these lockdowns will do far greater damage to the lives of people than a virus with a 3.3% mortality rate in the U.S.

Compare that to the more than 26 million Americans who have lost their job due to COVID-19, as reported by Forbes. My heart is broken by this story and it is yet another example of why we must stop with all this madness of not allowing people to earn a living for themselves while also trying to force them to wear masks. I am not saying you shouldn’t wear a mask, nor am I saying you should. However, I will always stand against someone trying to use compulsion to insist that another individual must wear a mask. I also understand that private businesses may adopt whatever policy they desire, and they have every right to do so; not agreeing with individual business practices doesn’t warrant violence against an employee.

On a separate note, I hate that this incident happened in a cigar shop of all places. As a member of both the cigar and pipe communities, I must say, that is all we need is some crazy guy stealing cigars and shooting cops. The government is already trying as hard as they can to regulate cigar companies and shops into oblivion. I can already see some know-nothing bureaucrat attempting to use this one instance as an excuse to attempt to further regulate guns and cigars.

It is my hope that such actions are not even attempted, and that we as a people would use this story as a learning experience and understand that the consequences of how the government and the media have handled coronavirus have real and heartbreaking effects on people’s lives. I don’t have all the answers, but we must recognize that messing with the economy is destroying people’s lives than this virus ever could.

How Will the Customer Experience Change Following the Coronavirus Pandemic?

How to soundproof a dog crate