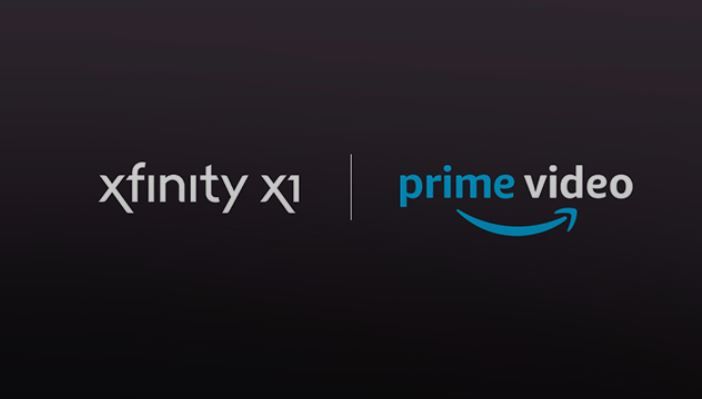 Well, isn’t that the question. I suppose it depends on which metrics or experiences a person values more.

Comcast is seemingly plagued by a running poor customer service stereotype. Amazon on the other hand has a better customer service reputation overall. I don’t need sources for either of these claims. You know it and I know it.

However these two companies exist in two completely different industries, so they’re not competing against each other on customer service scores. Ultimately you need an internet service provider as a gateway to do business with Amazon.

Of course, there is some overlap in regards to Amazon Prime Video being a factor in Cord Cutting away from Cable TV. I myself have cut the Cable TV cord, though I do not subscribe to Amazon Prime, Netflix, or Hulu. As it turns out, I just don’t watch much television.

I do still have Comcast Xfinity Internet though. 99 times out of 100, slow internet is caused by an issue in your home WiFi Network rather than by the incoming provider signal. Unlike many of you, I know how to maintain my home network and have the foresight to reboot it before calling Comcast. I always do this before I call and wait on hold to speak with the supposedly worst customer service provider in America. I also never have to call.

So what’s my metric? Money. Of course it’s money. Specifically with the feasibility to invest money.

Let’s get one thing out of the way. Yes, the top priority of a corporation is to make a profit, and return it to their shareholders. Many people lament this, so I ask, why don’t you become a shareholder?

It’s always the same old answer. People are concerned about what happens to their money during a recession, despite the fact we always come out of recessions higher than we were before. What it boils down to, is that people want all of the upside with none of the risk.

Instead, they call for Capital Gains taxes, oblivious to the fact what they’re actually asking for is to have the Government take more money out of their 401k’s when they retire. And for what? To fund whatever war we’ll be in 40 years from now? Social Security is insolvent. It probably won’t be around when you retire, and you want the Government to take more from your 401k? Great thinking!

In regards to investing, Comcast has gone well out of their way to make investing accessible to the Middle Class, where Amazon has not.

First, let’s take a look at the most recent closing prices for shares of their stock. On January 9th (the most recent trading day as of authoring this article), Amazon closed at $1,654 per share while Comcast closed at $36.06 per share. 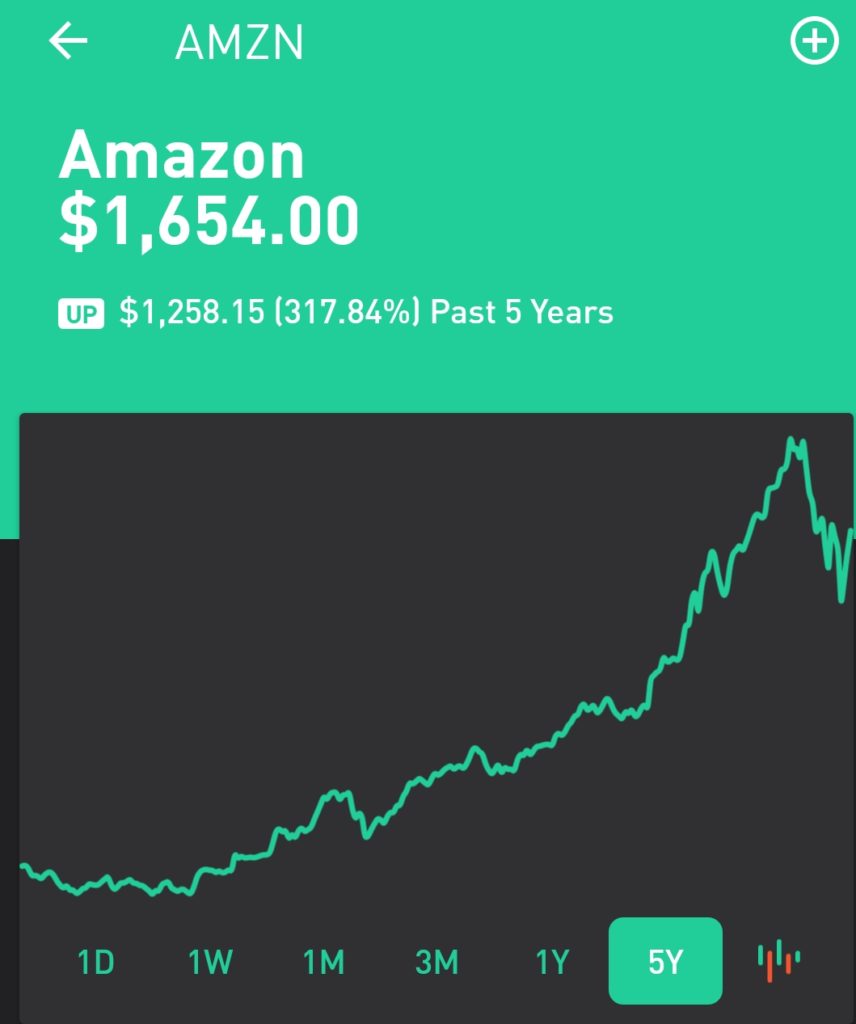 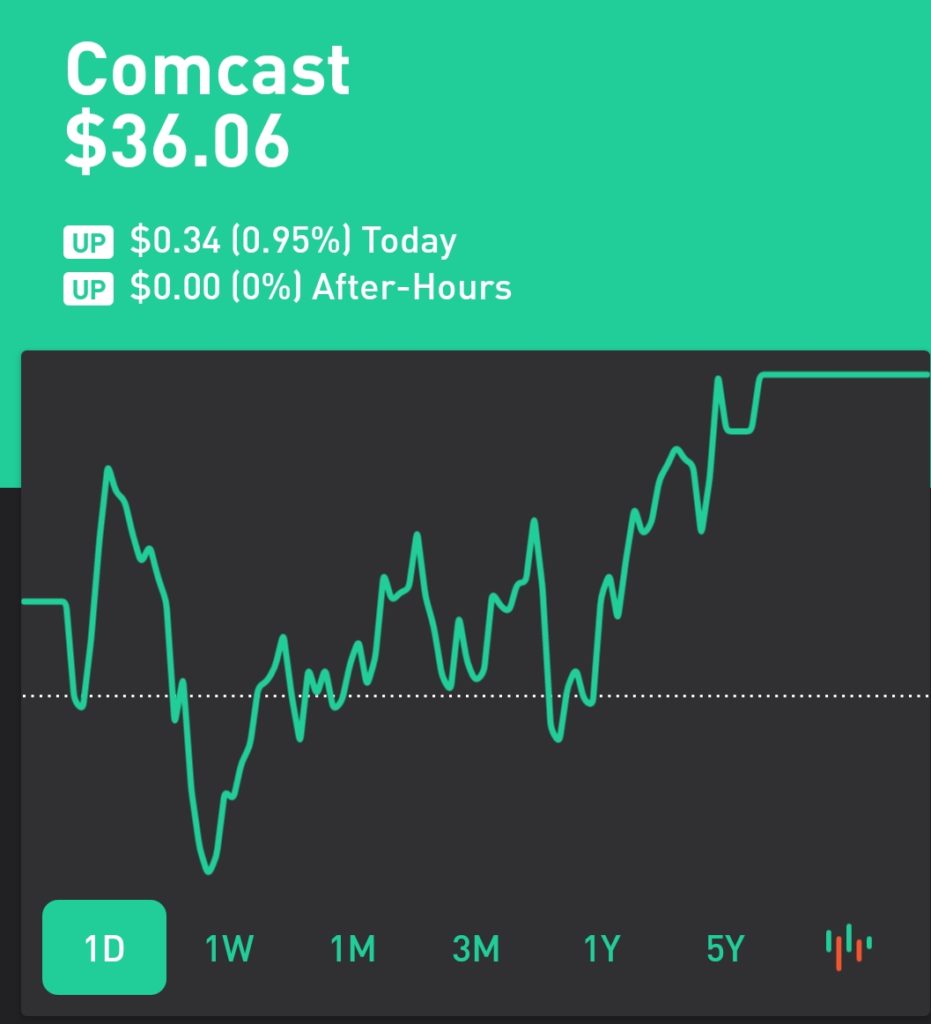 You might look at this numbers and think Amazon is quite the powerhouse compared to Comcast, but you would be wrong.

Comcast’s stock price is kept within reach to the average American through Stock Splits. This is where a company, for example, doubles your shares but cuts the stock price in half (2 for 1 split). Mathematically you see no difference in your value, but a lower stock price can attract new investors.

The majority of Comcast’s splits have been 3 for 2 (a shareholder is issued a third share for every two they own, and the stock price drops 33.3%).

So, what would Amazon’s stock look like if they had done an equal number of splits as Comcast through January 9th’s closing price?

The below table will outline splits on a basis for 3 for 2 (generally favored by Comcast) and show the number of shares someone would have, and the price per share for each split. This will be done showing what someone who owns 100 shares today would look like if their stock had been split 9 additional times to match Comcast’s splits.

At the closing price of $1654.00 per share, and individual who owned 100 shares today would have a value of $165,400.00. So we simply divide by 2, then multiply by 3 to get the number of shares someone would own in a 2 for 3 split. We then divide those number of shares by the current stock value to get the price per share for that split.

The math is off slightly because I did not decimalize the shares in the division. This is practical for easy understanding, as you will likely never own fractions of share. Those are generally only available under a specific condition like an Employee Stock Purchase Program. You otherwise cannot purchase a fraction of a share. The point is well within the ballpark.

Amazon is one of those stocks we look at and wish we had bought years ago. January of 2015 was the last time Amazon’s stock was (slightly) under $300. Comparatively to their current price, that seems cheap. But still, most of us could not afford to be dropping $300 per share.

That’s why a share price in the $30 range right now is much more attractive to every day people. It’s something many of us can afford, and it captures the same rate of growth proportionately. We can collect more of these over time.

Comcast also yields a quarterly dividend, while Amazon offers no dividend. This makes Comcast much more friendly to a middle class American trying to invest for the future than Amazon, who is all but out of reach to many of us.

If you have never invested before, I recommend an App called Robin Hood. There are no trading fees, and it links to your bank account.

If you have never used Robin Hood before, you can download it to your phone or tablet by clicking here (which will redirect you to your App Store) and award you with a free random share to get you started for using the referral link in this article.

Bruce Campbell Offered To Host The Oscars. They Should Let Him.

The Libertarian View Takes On Syria: The War Nearly Everyone In DC Is Wrong About