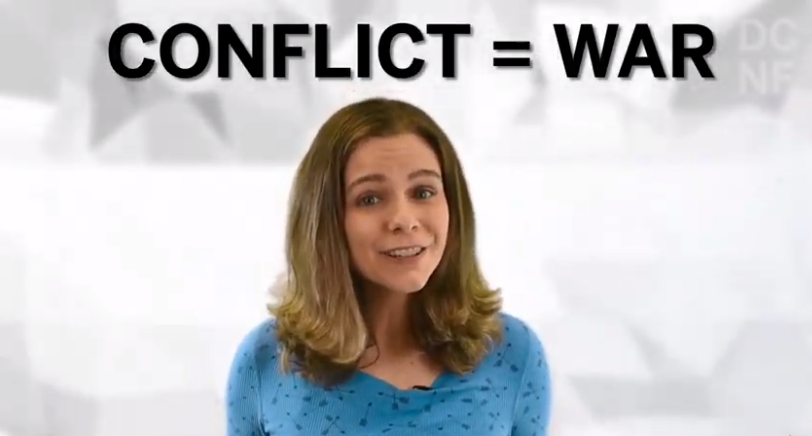 President Donald Trump is under attack from the left and the right for his decision to withdraw troops from Syria, even though most liberals were concerned he’d start World War III if elected.

On the right, “the same people who preach about limited government and reigning in out of control government spending want the same government to police the world in expensive wars paid by U.S. taxpayers,” Julie Borowski explains.

Trump ran on getting other countries, from Europe to the Middle East and back again, to pull their own weight and defend themselves. Blind dependence on the United States, he warned, is over. So what gives?

Watch some of The Daily Caller News Foundation’s other videos and subscribe to our YouTube channel to make sure you never miss out.

Check out the most recent videos by TheDCNF:

Do You Really Need An ID To Purchase Cereal?

Content created by The Daily Caller News Foundation is available without charge to any eligible news publisher that can provide a large audience. For licensing opportunities of our original content, please contact [email protected]The Libertarian View Takes On Syria: The War Nearly Everyone In DC Is Wrong About

Proposal To Protect President Trump From Primaries Is Tried And Terrible