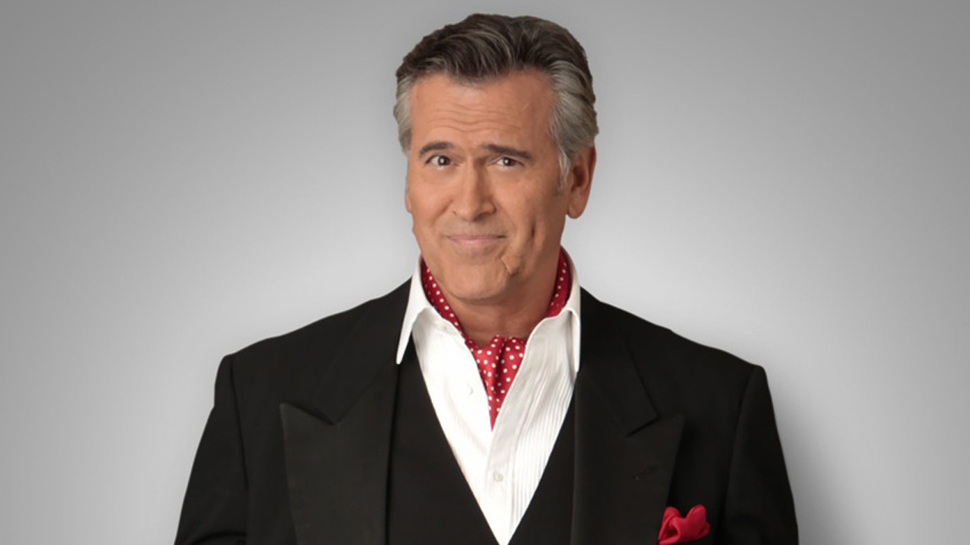 B Movie Icon Bruce Campbell tweeted back in December that he would be willing to host The Oscars. While the Tweet may have been Bruce style sarcasm, there are some compelling reasons why this offer should be taken seriously.

The Oscars currently remain hostless after Kevin Hart has stepped down from hosting the awards show.

Campbell could very well be the breath of fresh air needed to breathe new life into The Oscars.

First, let’s start off with the elephant in the room. Celebrity Awards shows are nosediving largely because of the political turn they’ve taken. Robert De Niro yelling Fuck Trump into a Microphone, Christian Bale thanking Satan for the Golden Globe for his portrayal of Dick Cheney, etc.

Long story short, regardless of your political affiliations, pissing off an entire demographic of viewers is poor sense if you need ratings. People don’t tune in if you compel them to tune out. Very poor sense. That’s just business, folks.

Not only do the Oscars need to shift away from a night of political activism, but they need a host who can enforce it by chasing celebrities off stage with a bucket of corn syrup while screaming passages from the Necronomicon when an acceptance speech gets out of line. There is nobody better than Campbell to accomplish this for the sake of a ratings turnaround.

Secondly, with The Oscars’ ratings trending lower, costs need to be cut. We can start with the lavish gift baskets. Yes, while gift basket items are largely donated by companies, they have resale value to help shore up costs. The Academy needs all the help they can get.

With Bruce Campbell as host, everyone gets Old Spice in their gift basket. That’s it. Just Old Spice. If ratings improve, then maybe next year they can also have something weird from Gwyneth Paltrow’s website Goop.

After all, who needs an expensive gift basket when you can have the experience? Experience is everything. 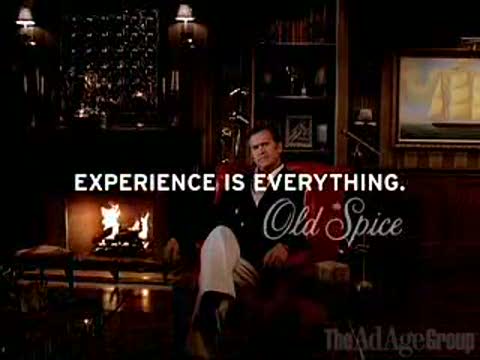 Third, Bruce Campbell has experience as a host. He knows the drill. He can go off the cuff just as well as he can memorize a script. Campbell announced on New Year’s Eve that he will be hosting the newest reboot of Ripley’s Believe It Or Not on The Travel Channel.

Bruce tours the country hosting his own Trivia Challenge called Last Fan Standing, done at both conventions and his own private events.

Keep up with Campbell’s event schedule on his website Bruce-Campbell.com to see when he’ll be in your town.

Check out Episode 1 of Last Fan Standing below: 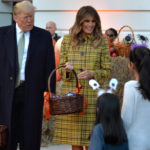 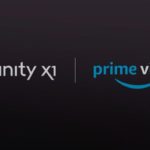