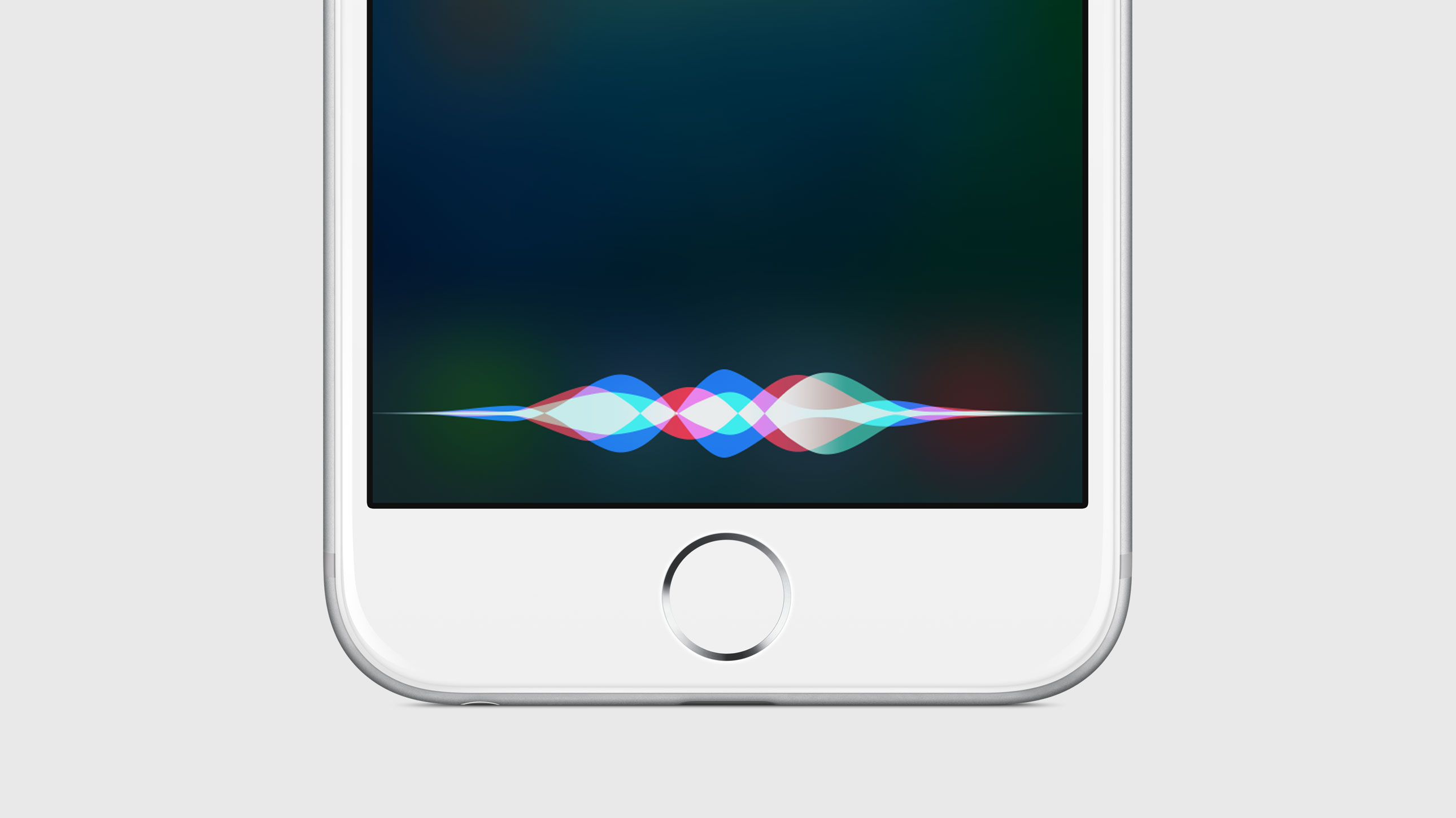 Well, the wonders of capitalistic industry-created technological gadgets never cease. And in this story, we find out that the evil corporation Apple built Siri, the iPhone’s AI, to dial the proper emergency numbers in all regions when something wrong is relayed to it. In this case, it saved the life of a frightened four-year-old boy’s mother who became unresponsive.

When a young boy identified only as Roman couldn’t wake up his unconscious mother, he did what any astute, technologically-adept four-year-old would do: He used his mother’s finger to unlock her phone, and then asked Siri to call emergency services. The boy’s actions saved his mother, but the incident exposes some dark and dangerous flaws in our increasingly landline-less world.

As reported in the BBC, Roman, who lives in the south London neighborhood of Kenley, saved his mother’s life by using her thumb to unlock her iPhone, and then asked Siri to call 999 (the British equivalent of 911). An operator dispatched paramedics and police after the boy explained that his mother was “dead” and that “she’s closing her eyes and she’s not breathing.” The mother was taken to a nearby hospital where she was revived.

Apple did not have to implement this feature into their AI. They did not have to put the AI into their phone. Customers are loyal to their brand and would buy their products anyway. If profit is all Apple cares about, why the extra care and attention for this feature to not only be available, but customized to every region and their respective emergency numbers?
The audio from the call can be heard below:

The American Health Care Act is Dead; What That Means for GOP Libertarians