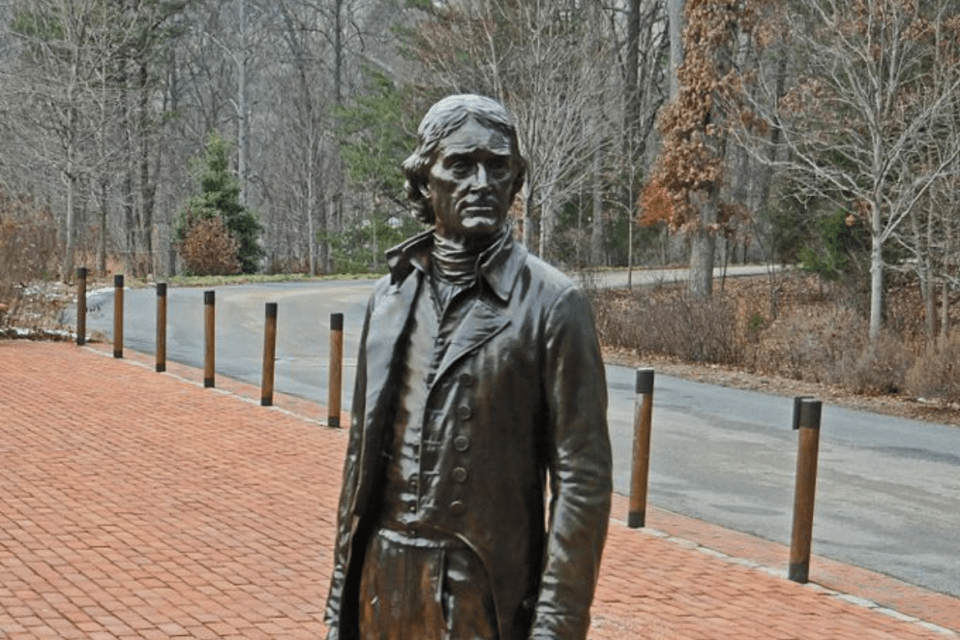 While mobs continue tearing down monuments and shaming elected officials into removing statues of historical significance — from Christopher Columbus to Gen. Robert E. Lee and even Thomas Jefferson and George Washington — Clemson University (which receives over $100 million annually from the State of South Carolina) quietly decided to remove John C. Calhoun’s name from its honors college. Never mind the fact that Calhoun’s family donated the land on which the college now sits — and that it is named after Calhoun’s son-in-law.

It’s no secret that, on both the federal and state levels, tremendous sums of government funding support education. In my home state of South Carolina, K-12 and higher education comprised a total of $5.5 billion in fiscal year 2019-20. Much of this is being used to fund our demise through social justice indoctrination curricula, which are so deeply rooted in Marxist notions of race, class, and gender that graduates are leaving college prepared to do little other than protest and riot.

Make no mistake: these culture-canceling Marxists seek to destroy America and replace it with something more closely resembling their own dogmatic, dystopian worldview. Cultural conditioning such as this is only the beginning of their efforts. Where cultural revolutions go, political revolution may soon follow.

From the earliest years of the Bolshevik revolution to the rise of communism in China, cultural revolutions have always begun with simplicities like language, symbols, monuments, and art. Before long, streets, schools, merchandise, and anything else that displays some form of American greatness will face the wrath of the Marxist mob.

No matter what they do, however, they cannot erase the timeless contributions of men like Jefferson, Washington, and Calhoun, who, through years of war and revolution, built and maintained a republic unlike anything the world had ever seen before — a limited government system borne straight from the ideas of the Enlightenment.

This purge of American individualism is accelerating at an unprecedented rate. “Mia” (the woman pictured on the front of the Land O’Lakes logo) was removed from Land O’Lakes’ packaging weeks ago. Other product lines are quickly removing all their icons as well.

A few years ago, my family and I visited Colonial Williamsburg, Virginia. Walking through the town’s historic streets, one can see reenactors bringing the world of 1765 to life. While watching a Thomas Jefferson reenactor in front of the House of Burgesses, a female spectator approached the actor and screamed in his face, “Mr. Jefferson, as a woman I have no rights!”

The actor stayed in character and maintained his composure. Again, the lady yelled, “But Mr. Jefferson, I have no rights!”

The actor paused for a moment, then resumed his speech. The lady then interrupted a third time, yelling louder than before, “Mr. Jefferson, as a woman I have no rights!”

The actor finally broke character, leaned over to the lady and said, “Ma’am, if you don’t allow me to write the Declaration of Independence, none of us may ever have any rights secured.”

Where would we be today if not for the sacrifices and achievements of those that came before us? This is not to say that the founders were perfect people; no one has ever been perfect. They wrestled with the issues of their time, just as we do today. We recognize these people for their contributions to society, and we learn from their mistakes.

At the end of the Constitutional Convention of 1787, Benjamin Franklin famously referred to America as “a republic, if you can keep it.” Thirteen states came together for the defense of life, liberty, and property. From the onset of the union, there was vigorous debate on the proper role of government.

The founders recognized that individuals are free at birth, and by the laws of nature have unalienable rights. In fact, while many of them owned slaves, they wrestled with the issue itself. In the early years of Jefferson’s legal career, he represented slaves pro-bono in an effort to gain their freedom. While he lost these cases, he still advanced the cause of freedom for everyone by writing the Declaration of Independence — the foundation for all the rights and liberties Americans enjoy today.

Progress should be measured by the preservation of our liberties, not in the condemnation of the dead. For those arguing that American history and monuments are the root of our problems, I urge them to realize that individual responsibility is the catalyst for freedom. At some point, people must stop blaming others and realize that they as an individual are responsible for their own destiny.

Stewart Jones is a member of the South Carolina House of Representatives. 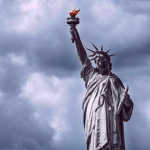 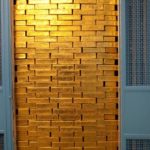 Should You Consider Getting A Gold IRA?