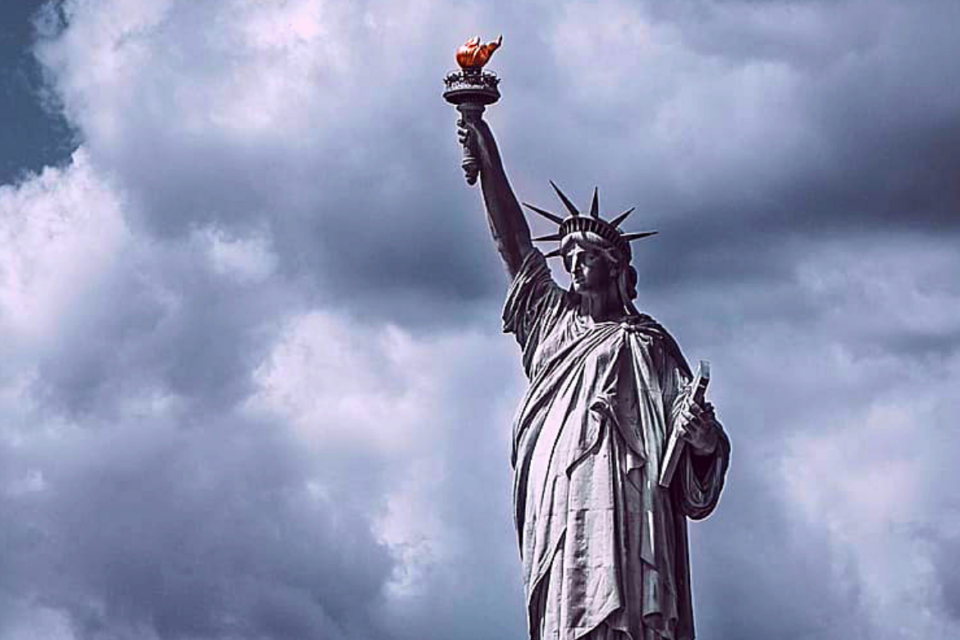 “Land of the free and home of the brave?” If we are honest with ourselves, a more accurate description of the average Americans’ attitude today toward freedom in the modern-era would be “land of the weak and home of the slaves.”

Ever since I had my political awakening in my early 20’s, I have struggled to celebrate Independence Day. Not because I don’t love America. In fact, you will be hardpressed to find an individual who loves the idea of America more than yours truly, but because I began to understand that “We the People” aren’t as free as I was taught in primary school.

America, as an idea, is pure and beautiful, and I will always fight to defend her honor. You will not find another nation in the history of the world that was founded on the idea that ALL men are created equal and have God-given rights that no other individual or government can take away. With that being said, America has been wooed by bad men who have tainted her honor by abusing her purity.

As our government continues to grow and trample on our natural rights of life, liberty, and property, I ask you – what are we truly celebrating? A people whose government spies on them without a warrant, has a national debt of 22.8 trillion and climbing, restricts religious liberty, and requires a permit for everything from firearm ownership to braiding hair can’t call itself a “free country.” I know full well that my previous words may have offended some of my readers’ sensibilities, but as John Adams said, “Facts are stubborn things; and whatever may be our wishes, our inclinations, or the dictates of our passions, they cannot alter the state of facts and evidence.”

I don’t mean to rain on anyone’s parade, but who gives a damn about fireworks and cookouts when we are allowing our nation to transform into something that has no resemblance to what our Founders envisioned for us? I am sick of the red, white, and blue flag waving, star-spangled obedience to government. I can no longer sit back and pretend that everything is okay, and that we are so awesome when we allow the posterity of ourselves and our children to be sold away because of our own apathy.

I realize that not everyone can run for political office or be a member of the media such as myself, but we can all do something. America as a land and a country, is our inheritance. It is our responsibility as the citizens of this nation to hold the tyrannical despots running this country and our respective states accountable. We as the people of this country, are without excuse when it comes to being so historically and constitutionally illiterate. We are also without excuse when it comes to continually voting for both major political parties, which have proven not to care about anything more than power, greed, money, and control.

Yes, it is true our nation does have a few warts on her nose, but I still believe that we are a force for good in this world, and that if we allow the idea of America to die, the world will suffer in a way never before seen in its history. These words are written with a pure heart, and my intentions are not to be grim, but rather to shed light on the fact that celebrating our 244th birthday as a country is pointless if we allow this country to fall victim to socialism or communism.

My prayer is that, as bad as things have gotten, we would remember who we are as Americans and refuse to live as slaves, but as free individuals as nature and Nature’s God intended. Now is the time to remember our rebellious heritage and dare to live free—not to cower and exist only as serfs indebted to their masters. As Thomas Sowell said, “If you are not prepared to use force to defend civilization, then be prepared to accept barbarism.” 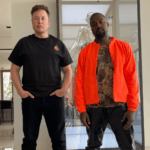 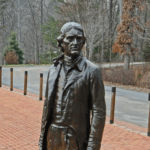