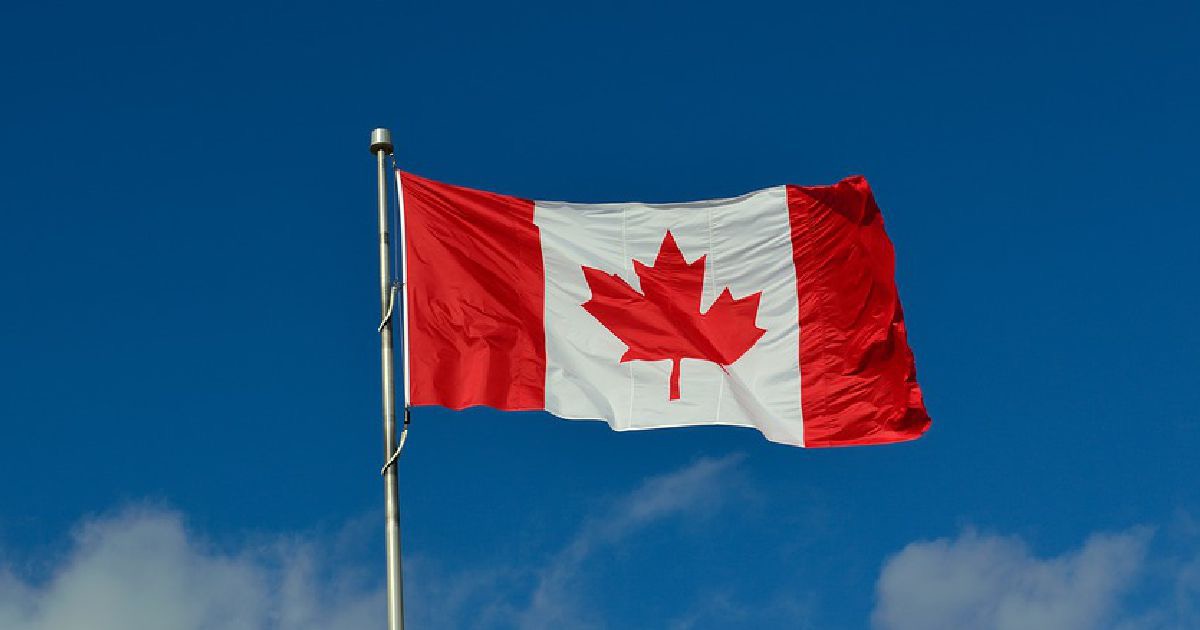 According to several news outlets, the Liberal Party has won a minority government, winning 156 seats in Parliament.

This is significantly short of the 170 required for a majority government, but it does mean that Justin Trudeau remains Prime Minister of Canada, despite the recent SNC-Lavalin and blackface/brownface scandals.  The Andrew Scheer-led Conservatives will be the Official Opposition, winning 121 ridings, including a complete sweep of Saskatchewan and a near-sweep of Alberta and Manitoba.

The average minority government lasts 1 year and 7 months, and it is widely speculated that a new election will be called in the not-so-distant future.