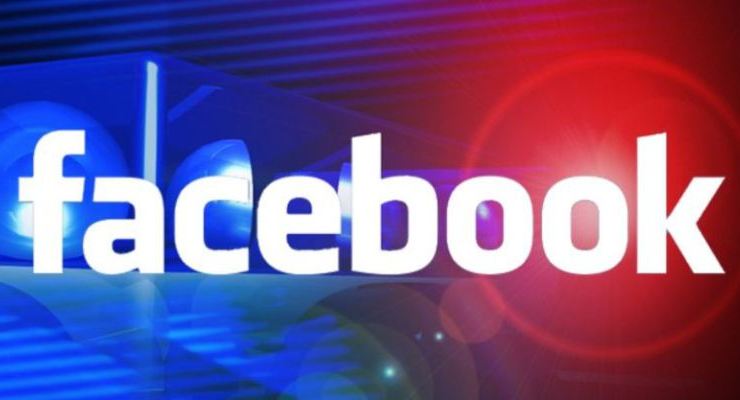 The effort comes after Facebook founder Mark Zuckerberg defended the social media site’s new advertisement policies, which will effectively allow political campaigns to release misinformation to voters, in an Oct. 17 interview with The Washington Post because he doesn’t think “tech companies” should decide what is “100% true.”

“Elections have changed significantly since 2016, but Facebook has changed too,” Zuckerberg said in a Monday conference call, according to The New York Times. “We face increasingly sophisticated attacks from nation-states like Russia, Iran and China, but I’m confident we’re more prepared.”

Helping to Protect the 2020 US Elections | Facebook Newsroom https://t.co/ODdXSDP3C3

Facebook’s plan will include an increased effort to identify and combat “inauthentic behavior,” increase transparency and reduce misinformation, according to a Monday news release from the company.

The tech company will start labeling state-run media outlets and introduced a “U.S. presidential candidate spend tracker,” so people can see how much money specific candidates are spending on ads, the release reads.

It is also introduced a program Monday called “Facebook Protect” that candidates, elected officials, staff of elected officials and others “who may be particularly vulnerable to targeting by hackers and foreign adversaries” can enroll in to further secure their accounts.

The social site will make pages more transparent by “showing people the Page’s primary country location and whether the Page has merged with other Pages.” Some pages Russian operatives ran before and after the 2016 election that touted U.S. election material, for example, appeared to be independently operated even though they originated in foreign countries.

Additionally, the company will label information posted on Facebook that fact checkers determine false as such.

Some pundits and commentators argue that voters elected President Donald Trump in 2016 largely because Russian operatives had attempted to infiltrate various social platforms and spread disinformation or propaganda through tech giants like Facebook, Twitter and Google.

The House Intelligence Committee noted in 2018 that more than 126 million Facebook users could have been exposed to “organic content” between 2015 and 2017 published by pages owned by the Internet Research Agency (IRA) — a Russian “troll farm,” or a state-sponsored, anonymous online-news brigade.

They also covered a variety of issues from immigration to LGBTQ rights to strengthening black communities, many of which appeared to mimic images and memes seen on other popular U.S. social media accounts.