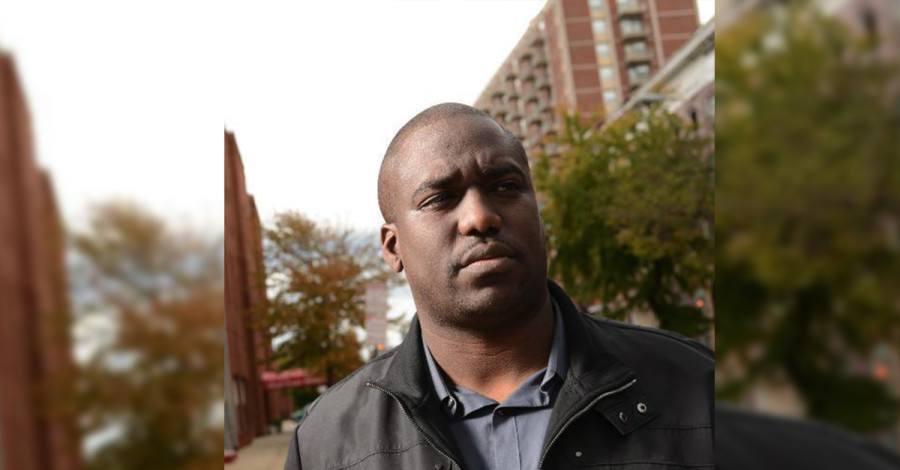 A professor is Baltimore wants all white people to know they cannot truly be allies of black Americans or advocate for black rights. Basically, the only real way to be an ally to black people is for white people to give their money to them– after all, white people didn’t earn it.

From Louder With Crowder:

Lawrence Brown. Mr. Brown is an assistant professor in the Public Health Department at Morgan State University in Baltimore. This leftist activist teaches that black Americans require reparations, that America is still segregated, and black Americans continue to suffer from the historical trauma of white supremacist America.

His solution to these perceived problems? Take your white privilege money (which he defines as “unearned” if you are white), and give it to a black person. Because you’re personally responsible for slavery and need to pay. Or something. Seriously. See below.

Again, for someone who claims to fight against racism, I don’t think I’ve quite seen anyone speak in such sweeping generalities. What say you? When you head to the bank this evening, will you be making a withdrawal of your unearned money to deposit in a black person’s account… because, privilege?

WATCH: Thief Gets Beating From Gas Station Employees and Customers