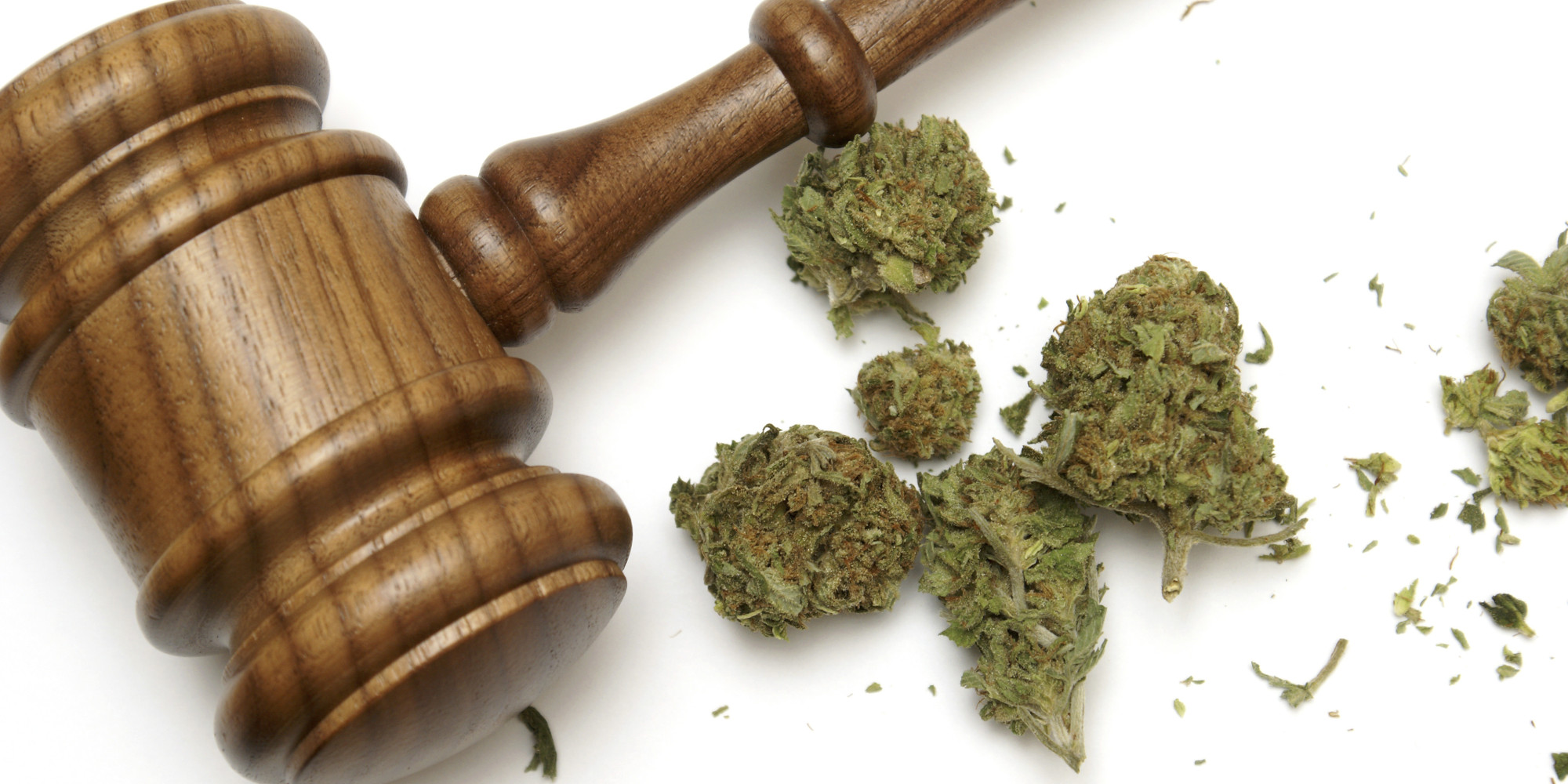 I’ve been fighting federal overreach for years, but now it’s getting personal!

I’ve been working with the Tenth Amendment Center for almost a decade. That’s a lot of activism.

It should be pretty obvious that I am passionate about the work and that I believe deeply in the principles. You don’t work for an organization like the TAC for fame and fortune. You have to really believe in what you’re fighting for to stay in the fight. To call it wearisome at times would be an understatement.

But I have to be honest; most of the time I’m fighting for an abstraction. We talk about things like “liberty” and “freedom” and “limited government.” I believe deeply in these concepts, but most of the time, they are just that — concepts. Despite tremendous government overreach, I can still go through most days without being consciously aware of it. Of course, I catch glimpses of the beast, like when I’m standing in line in my socks at the airport waiting to get felt up. Or when I write those checks to the IRS. Or when I don’t get to keep my doctor as promised. But by and large, we live under a soft tyranny. It’s like a fish in water. He isn’t really aware that he’s wet.

But this week, the tyranny got really personal.

A friend and fellow liberty activist was indicted on federal marijuana charges. He could face 10 years to life in prison. You read that right.

I don’t care what you might think about weed; there is no justice in locking a man in a cage for the rest of this life for a plant. I can kill my next door neighbor and not get that much prison time.

I have to pause here and emphasize that the federal government lacks the constitutional authority to prohibit a plant. If you doubt me, ask yourself why it required a constitutional amendment to institute alcohol prohibition.

Anybody who thinks otherwise doesn’t believe in self-ownership. Somebody else owns you. That means you’re a slave.

It’s as simple as that.

Seeing somebody I know caught up in the system has made the idea of tyranny very real to me. Maybe in some ways, it’s a good reminder. Because I’ll tell you this — liberty isn’t an abstraction to me right now.

You can hear more on this subject in my latest Thoughts from Maharrey Head podcast.

You can help fight this injustice by donating to this liberty activist’s legal fund HERE.

Michael Maharrey [send him email] is the Communications Director for the Tenth Amendment Center. He proudly resides in the original home of the Principles of ’98 – Kentucky. See his blog archive here and his article archive here. He is the author of the book, Our Last Hope: Rediscovering the Lost Path to Liberty. You can visit his personal website at MichaelMaharrey.com and like him on Facebook HERE

How Victim Mentality Is Pushing Women Toward Socialism