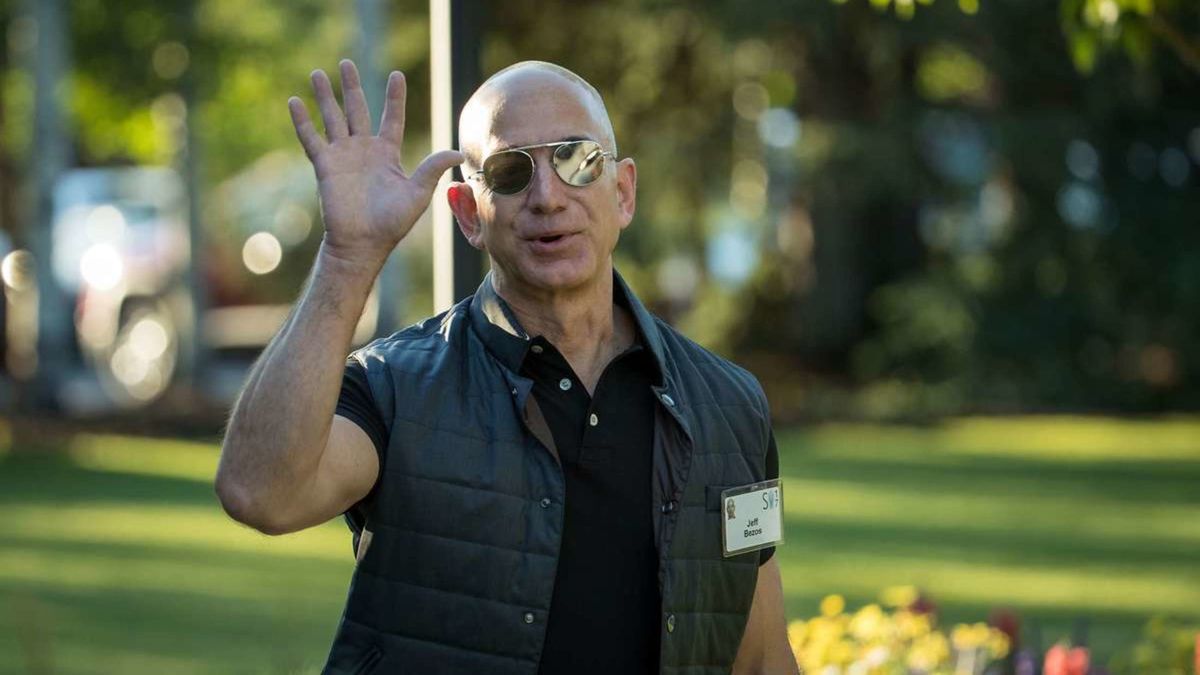 Amazon is reportedly rethinking its promise to build a headquarters in New York City after receiving pushback from local officials and residents, sources told The Washington Post.

New York Gov. Andrew M. Cuomo and NYC Mayor Bill de Blasio, both Democrats, are pushing for the Amazon deal after being instrumental in securing it. Many locals, however, have protested at stores and hearings, and the city’s council has badgered Amazon executives about the company’s position on unions.

“The question is whether it’s worth it if the politicians in New York don’t want the project, especially with how people in Virginia and Nashville have been so welcoming,” one person familiar with the company’s plans told WaPo.

The company is considering other options for the New York location, including relocating thousands of jobs to other areas and withdrawing altogether. Amazon has not yet leased or bought any space in the area, so changing plans now would be relatively easy.

“I think now is the time for Amazon to make a decision because it has to start hiring,” a source told WaPo. “At some point, the project starts to fall behind.”

Though the NYC mayor has advocated for the project since its inception, de Blasio may be feeling the heat from his constituents. De Blasio told reporters that Amazon’s position on unions – the company will likely fight any attempt to unionize its NYC campus – is from “a different time,” according to The Wall Street Journal.

“Now that people are more and more concerned about decent wages and benefits, I think Amazon’s gonna have to reconsider that,” de Blasio said at a press conference unrelated to the Amazon project.

Amazon is attempting to build inroads with New Yorkers angry over the scope of the project and the negative effects it is likely to have on many people living around the new headquarters. Congestion, rising rent prices and changing demographics are points of contention.

“We’re focused on engaging with our new neighbors — small business owners, educators, and community leaders. Whether it’s building a pipeline of local jobs through workforce training or funding computer science classes for thousands of New York City students, we are working hard to demonstrate what kind of neighbor we will be,” Amazon spokeswoman Jodi Seth told WaPo.

Chris Pratt On Faith and Fasting in Hollywood