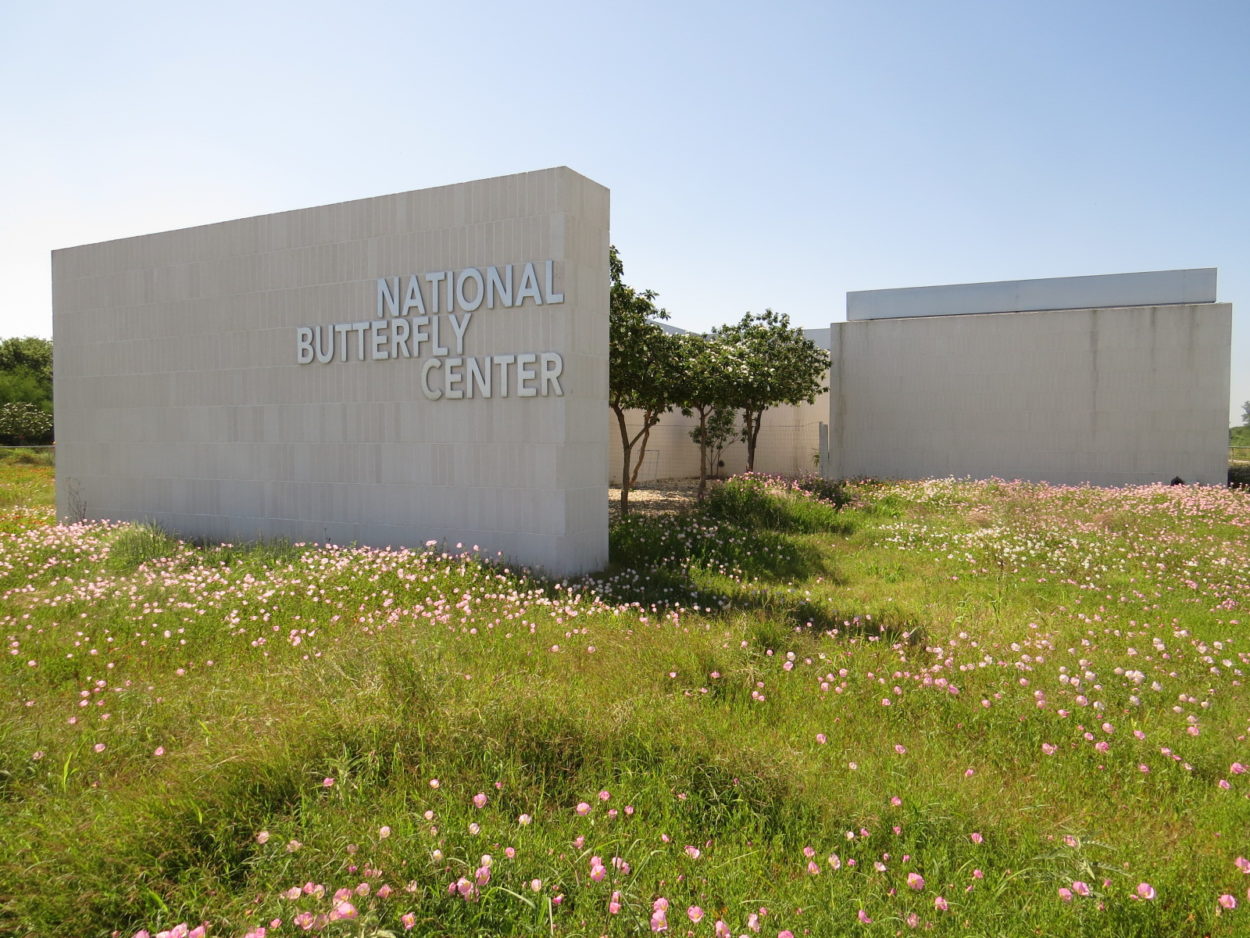 A Texas butterfly sanctuary among the southern border of the United States is set to file a restraining order against the Trump administration to prevent a wall from being built through its .

It is reported that the restraining order will be preventing the construction of a 36-foot “wall system” until the multiple lawsuits filed by the sanctuary make it through the court system. The National Butterfly Center posted a showing that there is already an excavator near the property.

Customs and Border Protection as well as the Army Corps of Engineers have granted a $145 million contract to a local company to build 6 miles of the wall – cutting through the sanctuary.

A group of the Carrizo/Comecrudo, a Native American tribe in Texas, led a march against the wall to protect the sanctuary on Monday. According to the tribal chair, Juan Mancias, gravesites could be harmed as well.

“You come over here, you see the butterflies here, the animals here, and you also see gravesites that have been here since 1865.”

The restraining order is expected to be filed next week.

This pushback echoes an issue heard amongst conservative and libertarian circles regarding the wall. Eminent Domain. Farmers and ranchers are expected to lose their property as well in the Trump Administration’s plan to secure the border.

President Trump says that Democrats have until February 15 to approve funding for the wall, or else he may shutdown the government again.