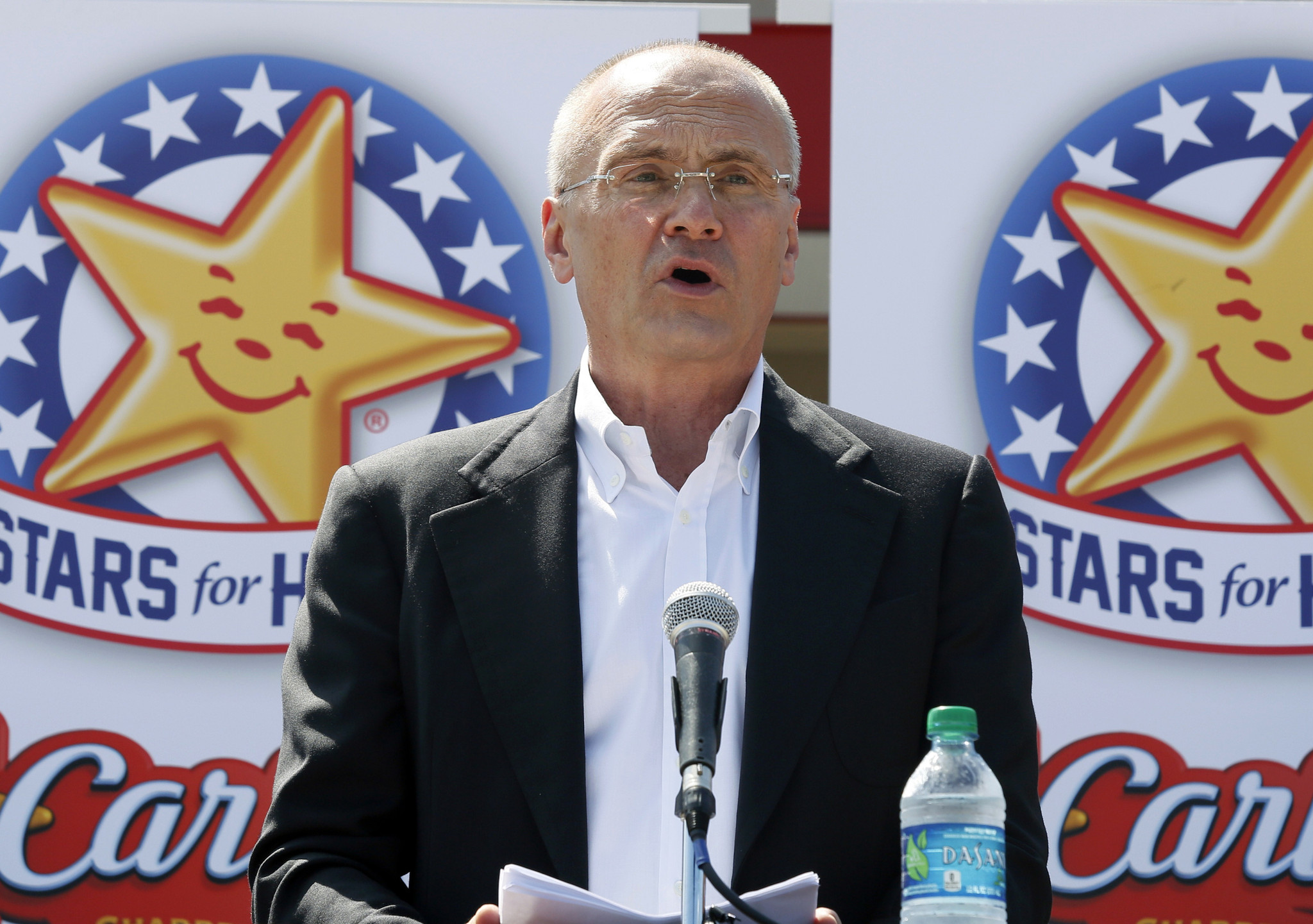 In a statement provided to The Associated Press, Puzder said that he was “honored to have been considered by President Donald Trump to lead the Department of Labor and put America’s workers and businesses back on a path to sustainable prosperity.” His Senate hearing was scheduled for the next day.

Senate Majority Leader Mitch McConnell informed the White House that Puzder lacked the votes necessary for confirmation, effectively ending any effort to save his nomination.

Following news of his withdrawal, Senate Democrats and representatives took to Twitter, heralding it as a major victory.

We need a Labor Secretary who will stand up for workers, raising the minimum wage & pay equity for women. Mr. Puzder was not that candidate.

Puzder was the focus of an intense campaign by union-backed protesters, Fight for $15 activists and Democrat senators to block his nomination.

He was criticized after admitting to hiring an illegal immigrant housekeeper with his wife. “My wife and I employed a housekeeper for a few years, during which I was unaware that she was not legally permitted to work in the U.S.,” Puzder explained, following the accusations.

The now former-nominee faced intense criticism after Oprah Winfrey released a video from her show in 1990, where a woman described alleged abuse by Puzder and its impact on her life.

“I wound up losing everything, everything,” Lisa Fierstein said on the March 1990 episode of the Oprah Winfrey Show. Fierstein described in detail how he allegedly assaulted and battered her by striking her “violently about the face, chest, back, shoulders and neck.”

Fierstein has since retracted her allegations, saying that she only said what she said at the advice of her attorneys. She called Puzder, “one of the finest men I have ever known.”

CKE Restaurants owns the Hardee’s and Carl’s Jr. brands. He has been a vocal critic of then-President Barack Obama’s labor policies and the Fight for $15. (RELATED: Trump To Nominate ‘Fight For $15’ Critic For Labor Sec.) 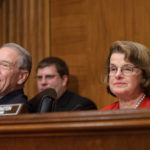 Grassley And Feinstein Demand Flynn Transcripts, Briefing On His Resignation