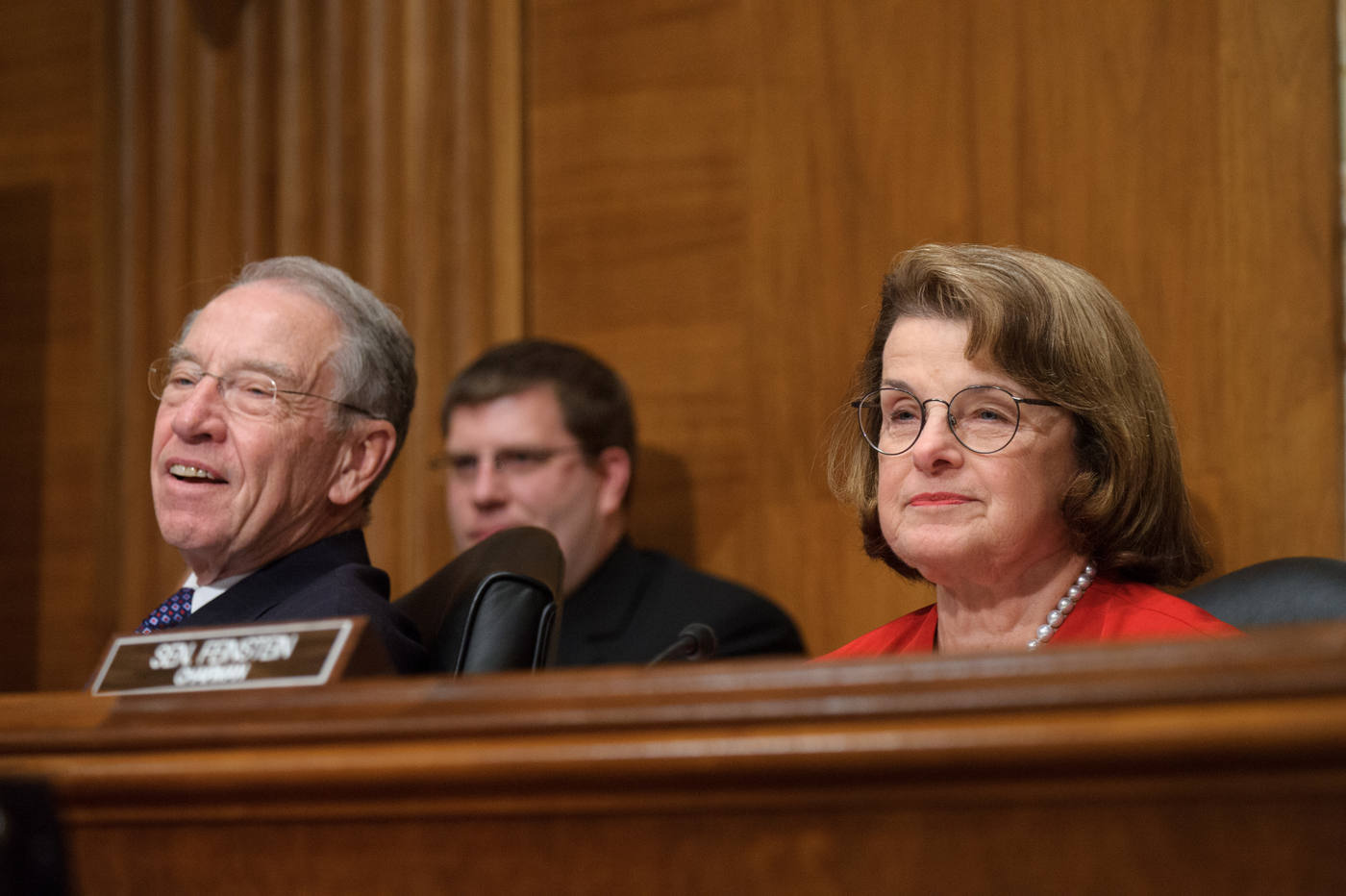 The FBI and the Department of Justice fielded demands Wednesday from Sens. Chuck Grassley and Dianne Feinstein to brief the Judiciary Committee on Michael Flynn’s resignation as national security adviser, and to hand over the transcripts of intercepted Flynn calls.

Media reports on Flynn’s resignation raise “substantial questions” regarding Flynn’s conversations with Russian officials, as well as the Justice Department’s handling of the matter, and the leaking of classified information by federal employees, they wrote in the bipartisan letter addressed to FBI Director James Comey and Attorney General Jeff Sessions.

Grassley and Feinstein asked officials from the FBI and DOJ to brief the committee before the end of the month, and to provide copies of all the phone calls the government recorded involving Flynn. They also requested an FBI report summarizing the content of the calls referenced in media reports. Grassley chairs the Judiciary Committee, and Feinstein is the ranking member.

Flynn resigned as national security adviser this week after news broke he allegedly discussed sanctions with the Russian ambassador before President Trump took office, possibly in violation of a federal law. The Trump administration maintains he did not violate the law, but was asked to resign because he misled Vice President Mike Pence regarding the nature of the call.