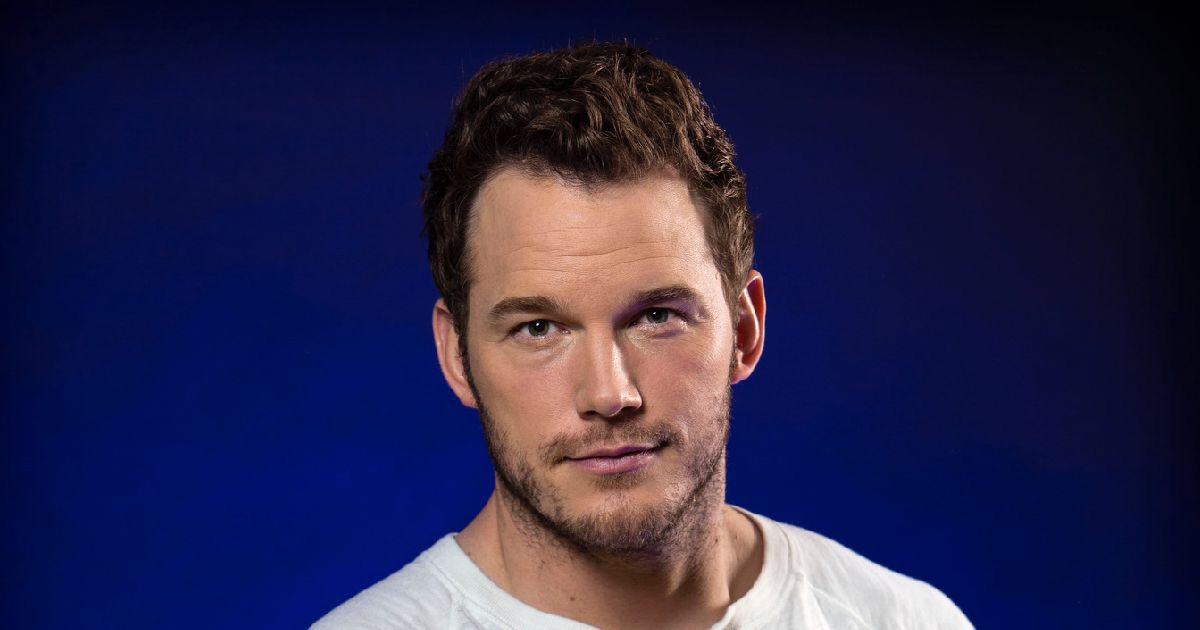 Actor Chris Pratt appeared on “Late night with Stephen Colbert” on Thursday night where he discussed his faith and the details of his most recent spiritual endeavor: a fast.

He also elaborated on his view of being a Christian celebrity in the world today.

Pratt explained his participation in the biblical “Daniel Fast,” which he announced he’d be doing back in January.

The Daniel Fast is a 21 day ordeal of prayer and fasting with the intent of bringing it’s participates closer to God.The three week fast, which is popular among Christians, is inspired by the Old Testament prophet Daniel, and restricts participants to unleavened breads, fruits, and vegetables for the duration of the period.

During his interview with Colbert, Pratt said he opted to try the fast after being inspired to do so by his pastor.

“Daniel was a guy who only ate fruits, vegetables, and grains,” Pratt said.”I was inspired by my pastor to do it,” the Lego Movie actor revealed. “It’s kind of like our Lent, you know, you give something up. So, for 21 days I had no meat, no sugar, no alcohol, and it was actually amazing. It was really cool.”

Colbert then proceeded to ask Pratt if he ever felt — like Daniel himself — he is in the lion’s den, being a celebrity. “There’s this great quote I heard in church,” Pratt said, “and it felt really appropriate, which was, ‘If the spotlight that’s shining on you is brighter than the light that comes from within you, it will kill you.'”

“And you see it all the time,” he added, “people in our position, people who are actors.”

Don’t Tread on Chris Pratt’s Shirt: A History Lesson on The Gadsden Flag