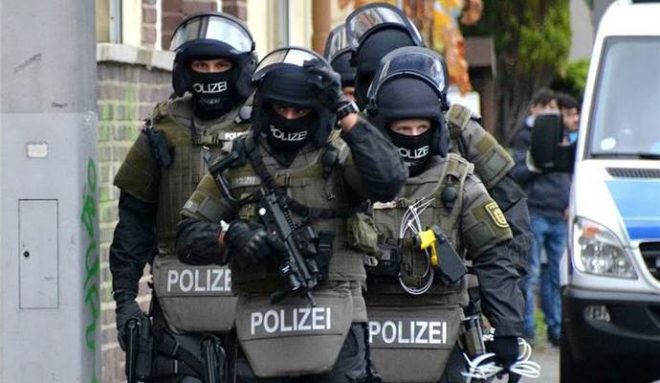 A court in Geneva, Switzerland has ruled that ‘liking’ a Facebook comment is grounds for a libel conviction.

“According to a statement from the Zurich district court, the 45-year-old defendant accused an animal rights activist, Erwin Kessler, of racism and antisemitism and hit the “like” button under several comments from third parties about Kessler that were deemed inflammatory.” Reports The Guardian.

The defendant, who hasn’t had his name revealed, previously served prison time for comparing Jewish ritual slaughter methods to Nazis.

Yes. Prison. Thanks to Switzerland’s anti-racism law. Here’s a snippet:

Whoever publicly incites hatred or discrimination against a person or a group of persons on the basis of their race, ethnicity or religion, or whoever publicly promotes an ideology that systematically disparages or slanders members of a race, ethnic group or religion, or whoever organizes, supports or participates in a propaganda action with this same goal…will be punished by [up to three years] imprisonment or a fine.

The law is dubious and ambiguous, perhaps intentionally, giving the government a wide berth to take whatever action it deems fit to punish ‘hate speech’. This means, technically, you could go to prison for being weary of Sharia law and speaking publicly about it, same goes for questioning the nature of the Catholic church, and anything else you could probably think of.

This is spooky stuff, but at least it appears to go both ways, as the aforementioned defendant was fined $3000(ish) for not being able to prove Erwin Kessler was anti-semitic or racist. Kessler has apparently been very Litigious regarding his Facebook interactions – so this is technically a civil matter.

If the details sound murky here, it’s only because they are. The issue boils down to this; The defendant liked a bunch of Facebook posts that were race and culture motived in nature. Because ‘liking’ a post makes that post available to your Facebook friends, who are, in a way, spreading and endorsing the content of those posts – and that’s what lead to the fine. 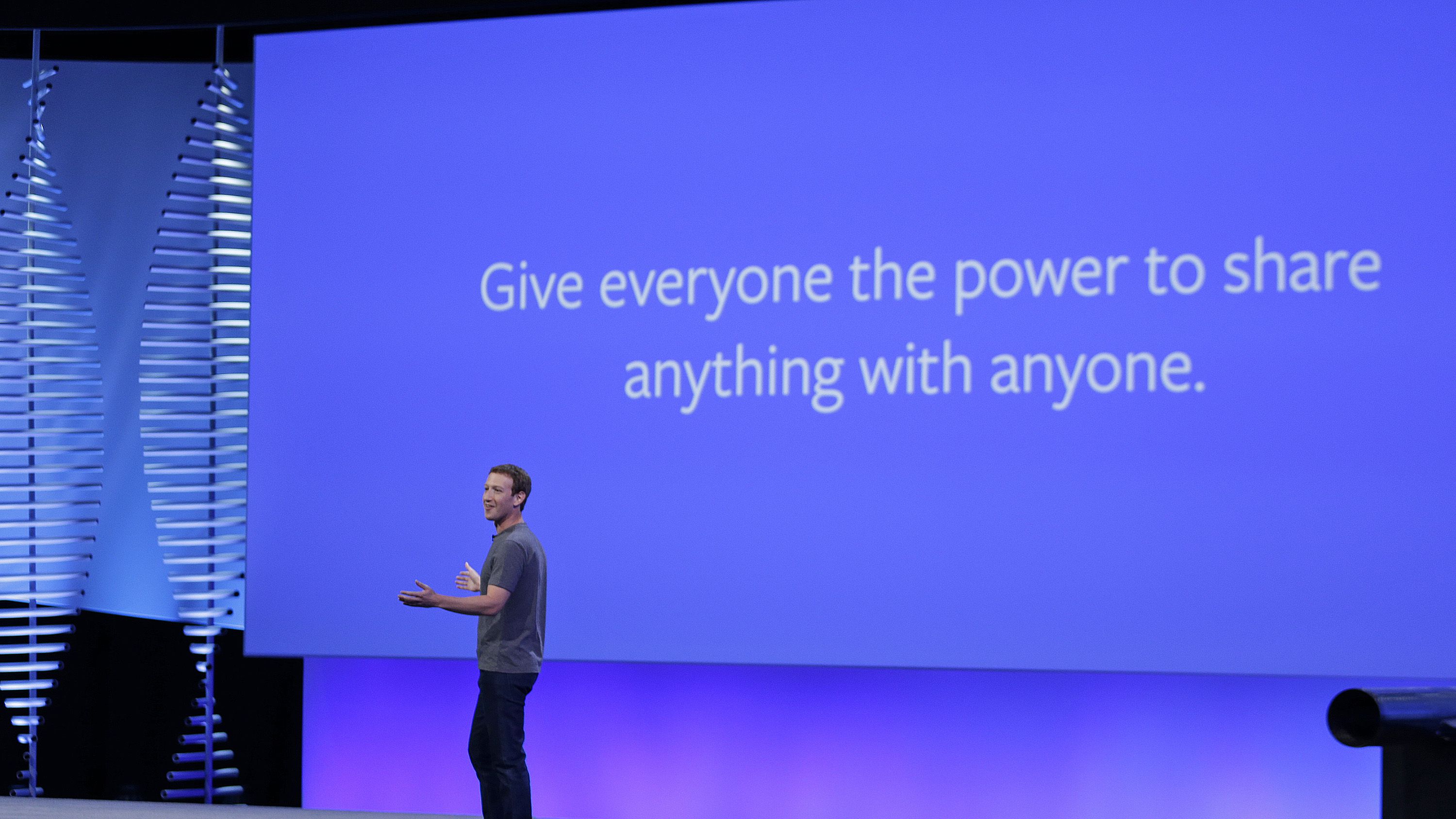 Translation: You gotta be kidding me. For all the talk of Net Neutrality and Privacy laws, here’s an example of something that can, and will, kill the free speech on the Internet. I think people should be held accountable for what they say if it incites violence or is deliberately harmful, but otherwise, this is a drastic and shocking overreach on the part of the Swiss government.

At least here in America, when we want to hurt someone via the Internet, we go for the jugular.

About that Female Only ‘Wonder Woman’ Screening…