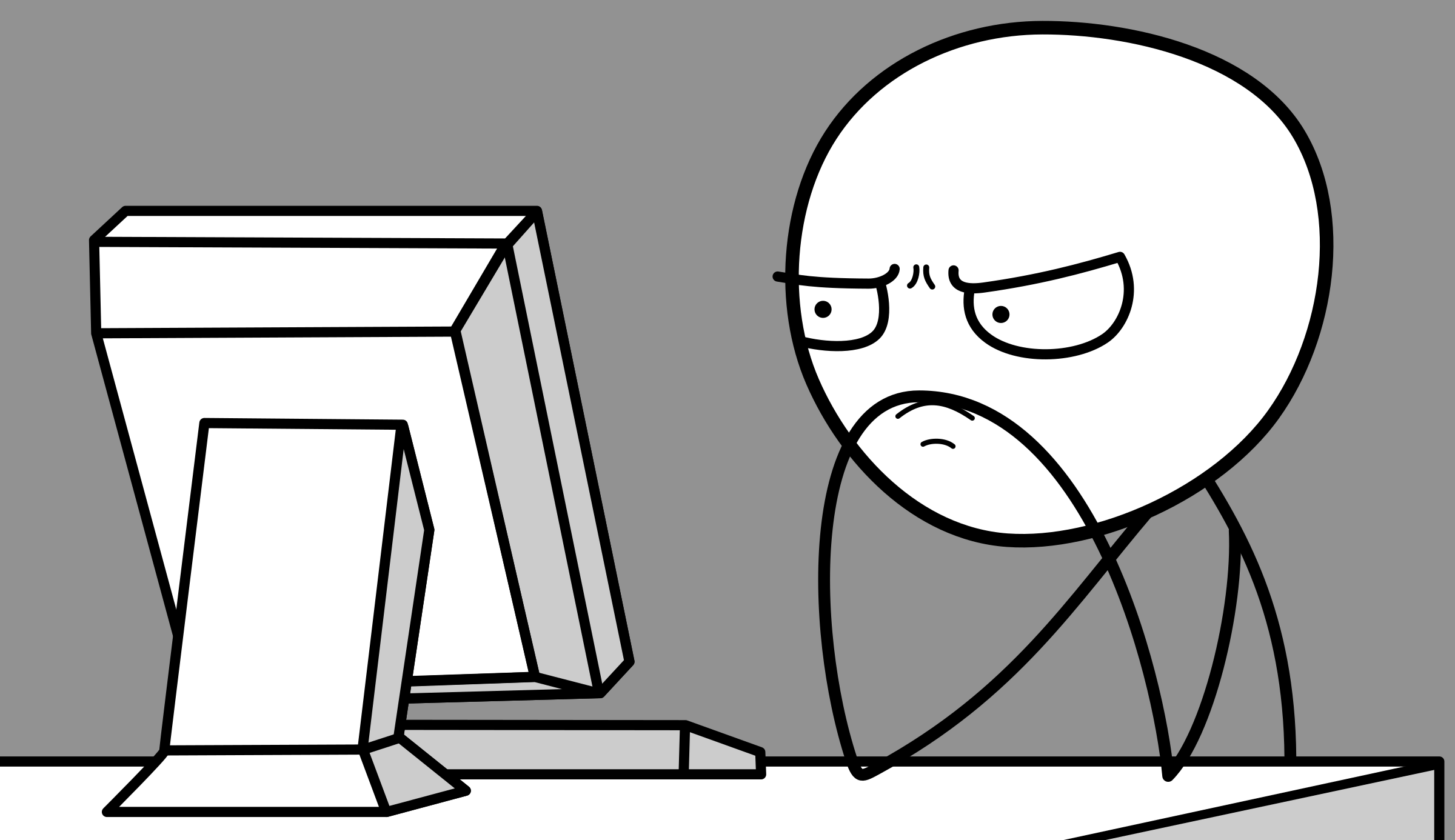 Around December 15th, 2016, John Rayne Rivello tweeted a strobing GIF designed to induce a seizure to Newsweek journalist Kurt Eichenwald, who has epilepsy. Eichenwald saw the message, and predictably had a seizure.

It’s one of the first times digital harassment, and specifically a GIF, has been characterized as assault with a deadly weapon. The indictment lists Rivello’s tweet, his hands, and the GIF itself as the deadly weapon he used to commit this assault.

“This electronic message was no different than a bomb sent in the mail or anthrax sent in an envelope,” Said the victim’s lawyer.  the same article reports Eichenwald received about 40 more strobe messages since the incident.

This case could ruin “everything” and you could consider this the zenith of a socially dangerous internet troll culture – harmful words and insanity and rage in 143 characters or less have become physically dangerous. Causing physical harm via digital means is terrifying. Words may never hurt you, but certain words on certain patterns possibly could.

Of course it’s easier to attack those with epilepsy simply because of the nature of their condition.In 2008 hackers caused The Epilepsy foundation website to flash seizure inducing images – causes migraines and near seizure conditions. Horrible.

Unless the internet cleans up its act, and soon – it’s possible and likely the Internet as we know could go away. Restrictions. Gate keepers. Keep in mind President Obama supported a national Internet ID system – which in the long run is far more dangerous to the American people than petty political disagreements and weaponized graphic interchange formats.

Get it together people. Now here’s a tiny hamster eating a tiny burrito.