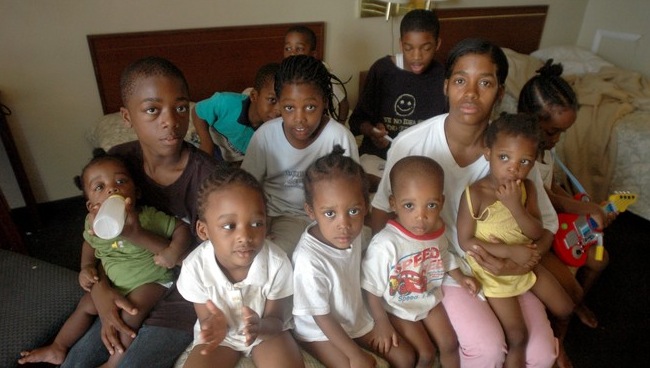 Race has always been a controversial issue in American politics. It attracts the biggest of demagogues on both sides of the political aisle. Like most political issues these days, practically all the solutions offered involve large degrees of state involvement. The reality is that the State is the one institution that has historically hurt blacks the most. Here are some of the most notable policies that have hurt blacks:

One of today’s biggest economic sacred cows today, many are oblivious of the minimum wage’s racist origins. Originally pushed by racist union workers, the minimum wage was implemented to price out black workers who were willing to work for lower wages. Even with the abolition of Jim Crow laws and the establishment of equal rights, blacks are still hurt by these very policies.

The 7 Reasons I Quit Being a Libertarian

How The Death Tax Squeezes Small Businesses Out Of The Market