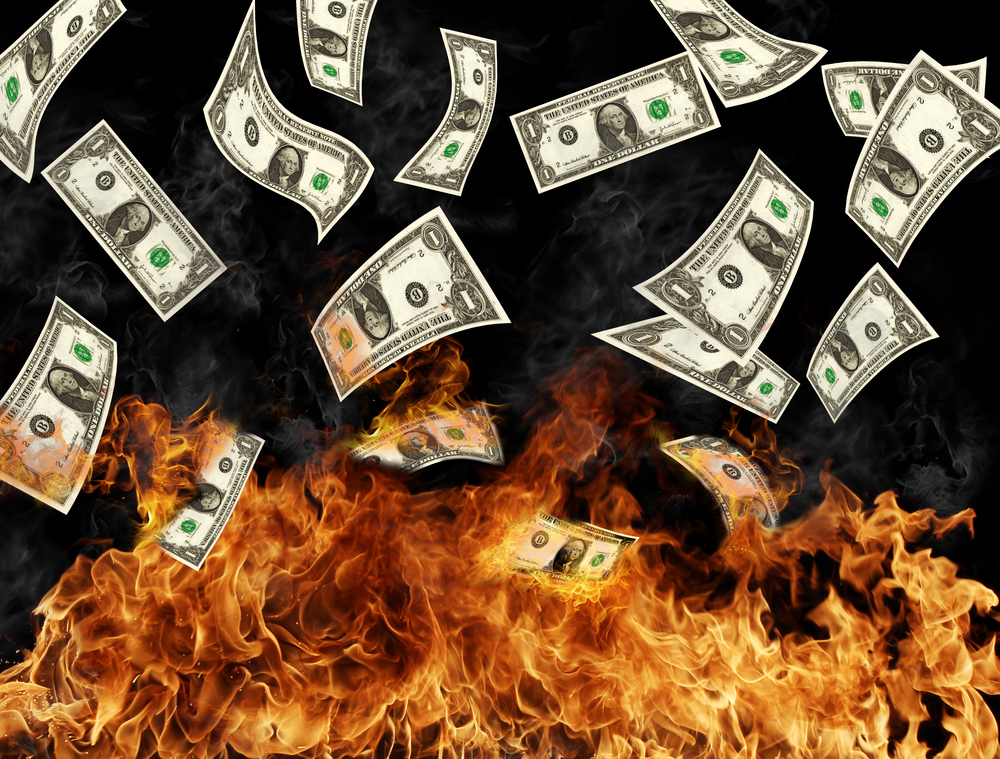 Federal investigators regularly uncover instances of unions abusing their funds, from thousands of dollars worth of small purchases to dog walking.

The Department of Labor is tasked with investigating instances of questionable spending from labor organizations. The Office of Labor-Management Standards is the agency within the department which conducts the audits and investigations. Investigations have uncovered many different forms of abuse and questionable purchases over the last couple of years. These are just some of the ways unions have been found to misspend member replenished funds.

1. Unauthorized Flowers And The Makings Of A Fine Date

Additionally the union did not include a written explanation for the purchases. The audit was unable to determine if the purchases involved any official union business or were a result of financial malfeasance.

Part-Time Faculty Association of Columbia (P-FAC) is a union representing part-time school faculty in Chicago. The city has become a stronghold for education based unions. The part-time union used its funds for a wide range of questionable purchases including $8,838 in dependent care related to dog walking services.

The questionable transactions could have resulted in $100,000 in fines or even imprisonment. Federal investigators decided not implement any penalties after the union promised to do better next time.

Internal union policies that allow officers to borrow funds for personal purchases are not technically illegal. It does, though, leaves the door open for fraud and abuse. The American Federation of Government Employees (AFGE) Local 1764 was not found to have abused its borrowing policy since officers were shown to have returned what they took. Nevertheless, federal officials highly encouraged the union to end the practice.

The American Federation of State, County and Municipal Employees (AFSCME) is the largest national trade union of public employees. It represents 1.3 million members from the federal government to state agencies. The Michigan chapter of the union, though, went a bit overboard with gift cards.

The local chapter spent $25,000 on gift cards alone with some totaling as much as $500. Local officers did not get the purchases authorized by members which is required by the union bylaws for expenditures exceeding $500. Federal officials again let the purchases slide based only on the assurance officers would not do it again.

5. Good Christians That Love The Troops

CWA Local 84999 was also found to have improperly reported how it spends funds. The union incurred $7,500 worth of misreported small expenses like pens and calendars. Also among the expenses were bibles and various goods to soldiers.

Travel is an impact part of running an organization and unions are no exception. To mitigate fraud and abuse, though, unions are required to report their travel related expenses. P-FAC instead reimbursed $2,300 worth of parking, taxis, trains and other forms of transportation without retaining adequate documentation to support the payments.

The National Association of Letter Carriers spent $2,700 on magazine subscriptions alone before giving them away at a membership meeting in December 2014. Federal investigators warned the union failed to supply the proper supporting documentation to justify the expense. The only official document available from the purchase was the initial order form.

Experiment Finds Using E-Cigarettes Significantly Cuts Down On Tobacco Use