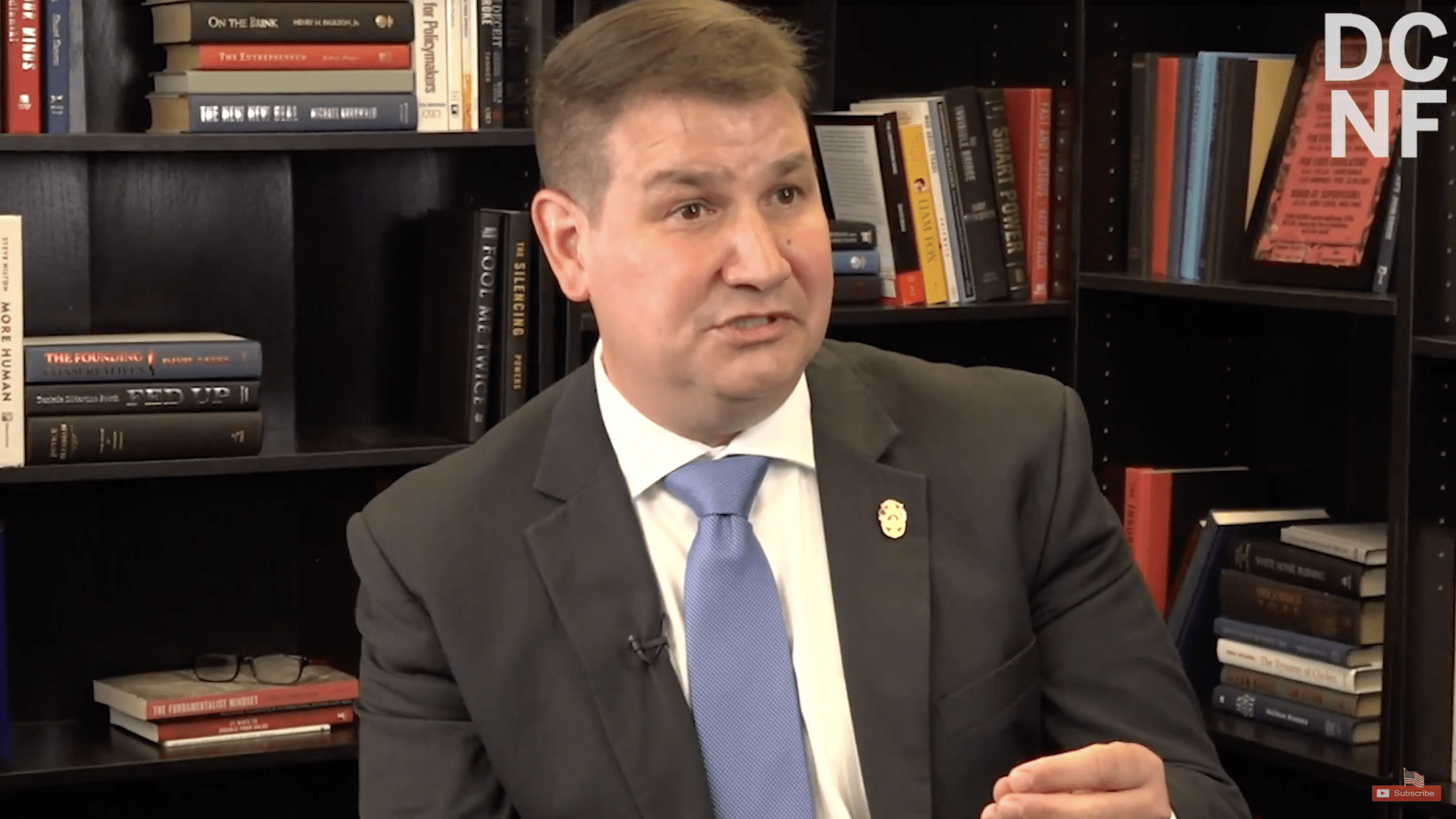 The Democratic Party’s pro-union policies have become more about politics than helping everyday Americans, making it an issue that could resonate with Republicans, according to a firefighter union president.

The Daily Caller News Foundation sat down with New Haven, Connecticut’s Battalion Chief Frank Ricci for an exclusive interview to discuss how unions can be about the people again.

“Unions need to focus back on the middle class on the things that made America great,” Ricci said.

After Ricci’s executive board decided to disassociate with UPFA, the union went after the firefighters instead of honoring their choice, including calling Ricci’s mother.

“Firefighters should be fighting fire, instead, we are fighting union bureaucrats.”

Ricci was the lead plaintiff in the landmark Supreme Court case Ricci v. DeStefano in 2009.

Trump Anxiety Disorder Is Now A Real Thing! Liberals and Conservative Can Both Suffer From It!

Another Antifa Attack, Are They Really Anti-Fascist?

5 of the Worst Economic Predictions in History