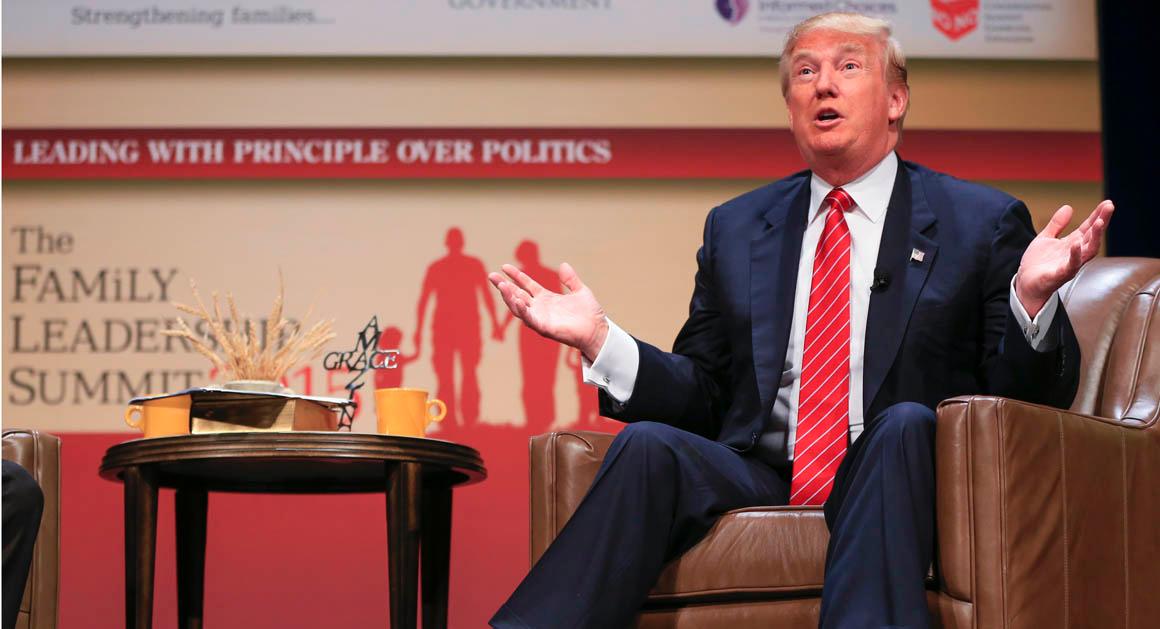 Donald Trump says he has incredibly loyal supporters. How loyal? As loyal lemmings?

Donald Trump has certainly changed the game of American politics with his brash, hyperbolic, and anti-PC style. Trump has dumfounded conventional wisdom left and right as his provocative statements on the campaign trail only seem to garner him more support in the polls.

Trump’s mass of supporters find his anger and insults endearing. They really are “mad as hell and not going to take it anymore,” and they truly believe he is the one man in the race who cannot be bought off by “establishment”  lobbyists and Super PACs. Many Trump supporters are also quite new to the political process in 2016. If it were not for Trump, they probably wouldn’t vote whatsoever. Needless to say, Trump supporters are very loyal to the man Donald Trump and not just his populist cause.

But it’s a loyalty totally blind to reality.

Speaking at a campaign stop in Iowa on Saturday, Donald Trump expressed how loyal he thought his supporters were to his campaign–so loyal they’d being willing to watch Trump gun somebody down in the middle of the street:

“You know what else they say about my people? The polls, they say I have the most loyal people. Did you ever see that? Where I could stand in the middle of Fifth Avenue and shoot somebody and I wouldn’t lose any voters, okay? It’s like incredible.”

$25K In Gift Cards, Plus 6 Other Ways Unions Abuse Dues

5 Effects Low Gas Prices Have On The Economy