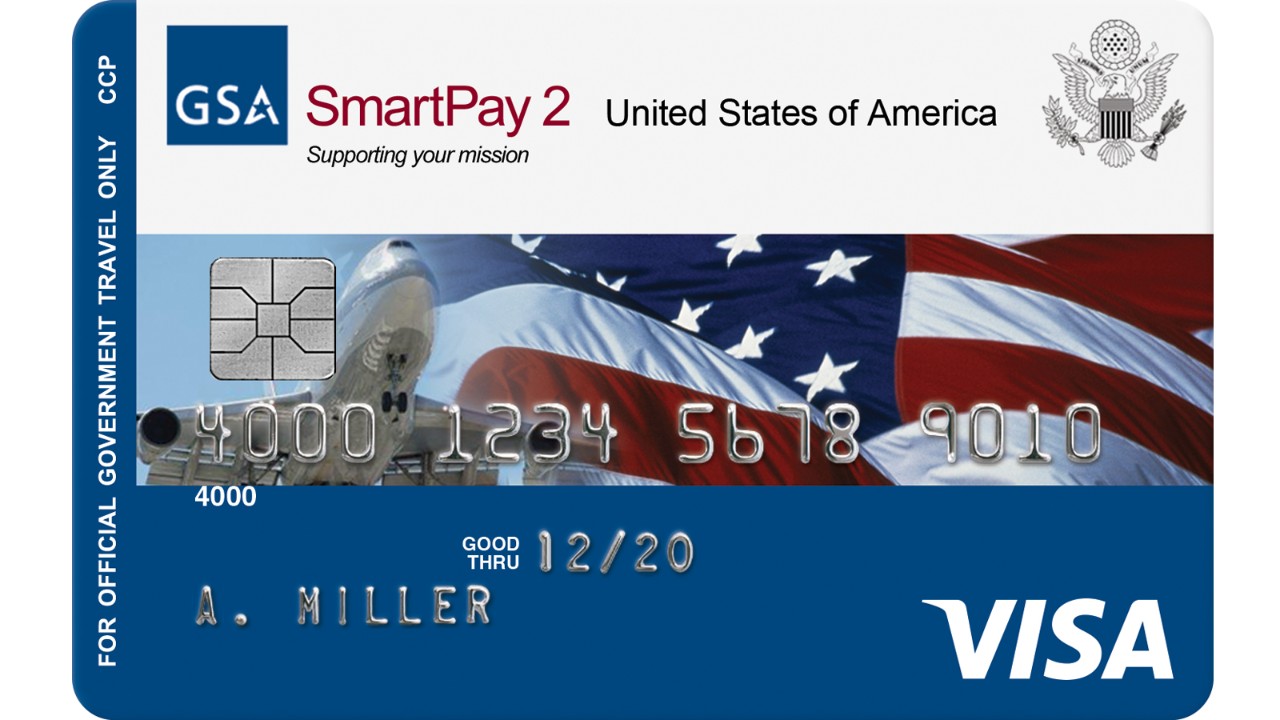 Billions of taxpayer dollars could be at risk of abuse in the government’s credit card program, but actual fraud is difficult to find, according to a government audit released Tuesday.

Government employees spent $8.7 billion on small items using purchase cards in 2014. The Government Accountability Office (GAO) estimates 22 percent of those transactions didn’t have the proper documentation, leaving a possibility for fraud in the program.

The GAO report said that “22 percent of transactions government-wide did not have complete documentation to substantiate the transactions’ approval process.”

Government-issued charge cards allow cardholders to make small purchases without going through the contracting and acquisitions process. The cap for credit card purchases in 2014, the newest available data, was $3,000, but that limit was raised to $3,500 in 2015.

Generally, credit cards have “reduced administrative costs and increased the flexibility to meet a variety of government needs,” the GAO says, but “if not properly managed and controlled, it can also expose the government to significant risk.

While the GAO “found little evidence of improper or potentially fraudulent purchases” within the credit card program, “incomplete documentation increases the risk that fraud, charge card misuse, and other abusive activity could occur without detection.”

Actual instances of improper and potentially fraudulent credit card purchases are difficult to track. The GAO looked at some of the poorly undocumented purchases in the 2014 and “estimated that only 2 percent of transactions…were improper purchases.” (RELATED: Feds Spend Billions With Government Credit Cards That Nobody Tracks)

Investigators depend on whistleblowers within an agency to report cases of fraud. At the Interior Department, investigators found an employee who was using government credit cards to make car payments last year, and the Defense Department has charged several personnel with using cards at strip clubs.

The GAO’s investigation did not include the Department of the Interior because that agency allows “blanket purchase authority for cardholders for most transactions” under the $3,500 cap.

A properly documented purchase must include the receipt, the reason for the purchase — which could include pre-approval for the type of purchase (like office supplies not covered under an ongoing contract) — and approval from an agency official after the transaction has gone through.

Could the Next Senator from Michigan be a Rock Star?

Humana To Drop Out Of Obamacare Completely In 2018

How Should Congress Continue To Govern During The Coronavirus Pandemic? Here’s What The Experts Say