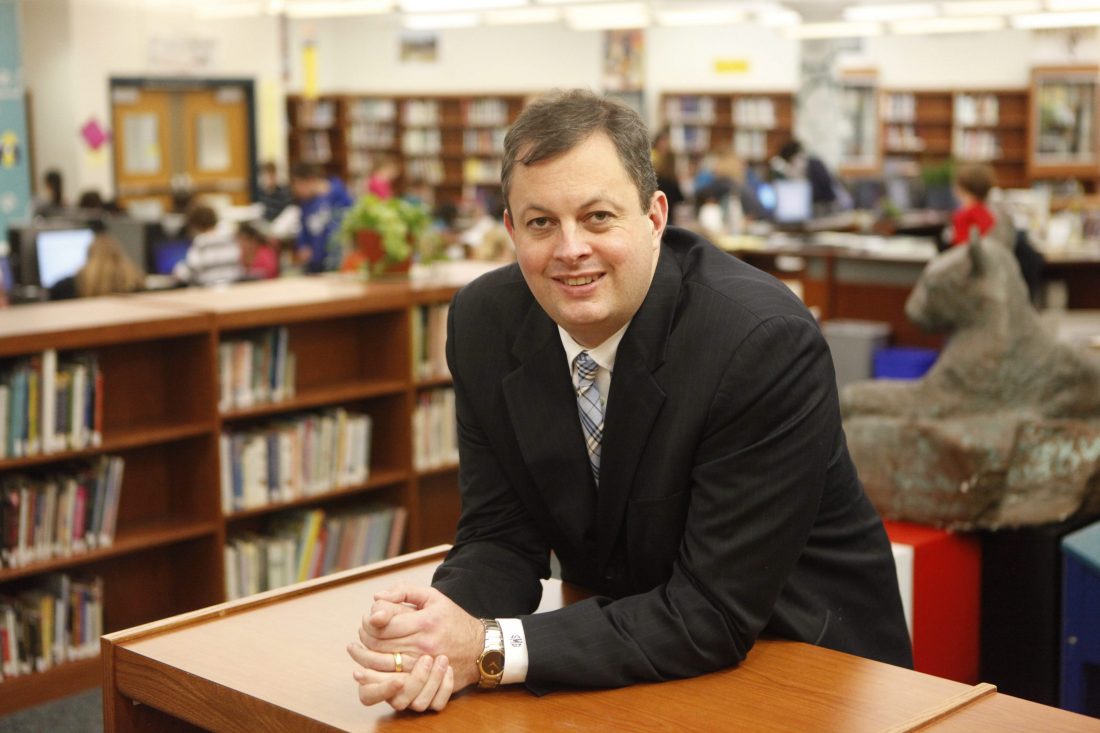 An embattled school district superintendent faces strong opposition from a school board now with a union-backed majority.

Despite consistent, positive evaluations, the superintendent of the largest school district in Western New York, Scott G. Martzloff, is fighting for his job against school board members backed by teachers unions, according to a Buffalo News Report.

“This is a union leadership issue that they have with me,” Martzloff told the Buffalo News. “I don’t believe it represents the vast, vast majority of parents, students or community members,” he continued.

With a $183 million budget and nearly 10,000 students, the Williamsville Central School District is the largest suburban school district in Western New York. In his latest evaluation, Martzloff was evaluated between effective and highly effective, a place he has been consistently rated during his six-year tenure.

The Williamsville Teachers Association (WTA) , which represents teachers at the school district’s 13 schools, has successfully backed enough school board members to now control a majority. Two union-endorsed candidates beat incumbents in 2015, and in May 2016, three other candidates the union backed won elections. The new members declined to give Martzloff a raise and also refused to extend his contract, which is currently up in 2020.

Another sign that the board wants Martzloff out is the fact that members have met privately with their attorneys at the close of recent school board meetings, something that is highly irregular, according to the Buffalo News.

Members of the WTA and the Williamsville Administrators Association issued a series of allegations against Martzloff in August 2014, including that he exercised favoritism in the hiring process. The WTA issued a no-confidence vote in Martzloff at the time, saying he lacked integrity.

Since the 2014 allegations, the WTA has kept up pressure to investigate allegations of misconduct against the superintendent. In March 2016, the school board agreed to conduct an, “independent assessment by a neutral consultant to look into the relationships among – and actions by – the board, the superintendent, employees and union leaders.”

In December, the WTA called for Martzloff’s ouster, citing poor leadership. Martzloff defended his tenure and listed off his accomplishments in response. The feud comes as the WTA and the school district prepare for contract negotiations, with the current contract expiring Aug. 31, 2017. 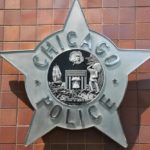 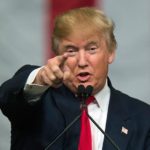