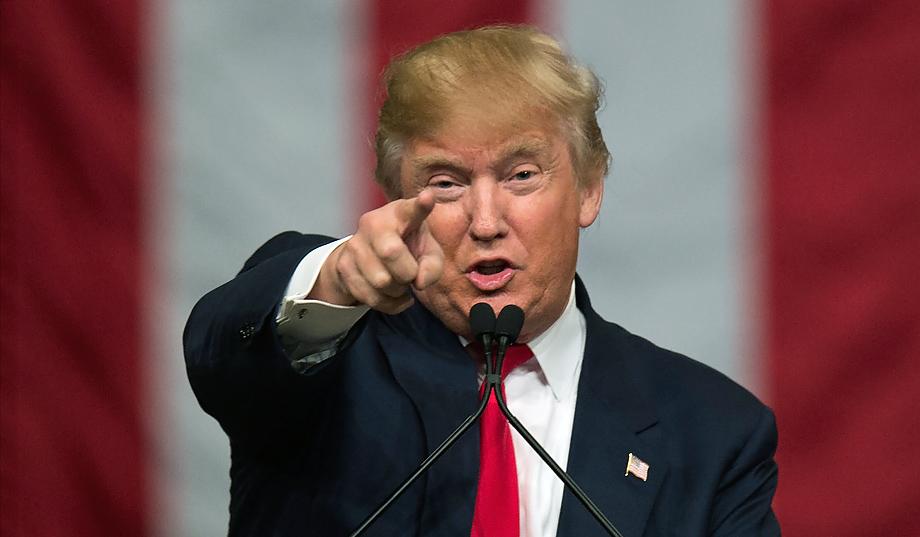 The Trump-transition team is reportedly considering plans to evict the White House press corps from its home in the presidential residence, in what White House Press Secretary Sean Spicer says is a move to actually increase the media’s access to the president.

“There’s been so much interest in covering a President Donald Trump,” he said. “A question is: Is a room that has forty-nine seats adequate? When we had that press conference the other day, we had thousands of requests, and we capped it at four hundred,” he told the publication. “Is there an opportunity to potentially allow more members of the media to be part of this? That’s something we’re discussing.”

Reporters, who have long sat in the West Wing, could potentially end up in the Old Executive Office Building, next door or in the White House Conference Center by  Lafayette Square, Esquire reports.

While Spicer maintains that it isn’t Trump’s turbulent relationship with the press that’s fueling the idea, an anonymous source reportedly told Esquire the exact opposite.

“They are the opposition party,” the senior official said. “I want ‘em out of the building. We are taking back the press room.”

Trump has repeatedly slammed the press over its coverage of him, lambasting reporters for spreading fake news and biased reports to derail his legitimacy.

In December, incoming White House Chief of Staff Reince Preibus floated shaking up the seating arrangements in the James Brady Press Briefing Room much to the dismay of a number of reporters. During an appearance in Hugh Hewitt’s radio program, Preibus had alleged the current arrangement was put in place by the Obama administration.

“There was a notable factual inaccuracy in Mr. Priebus’s remarks: News organizations have had assigned seats in the briefing room since those seats were installed in 1981,” White House Correspondents’ Association President Jeff Mason told The Hill. “That was not an Obama-era innovation as Mr. Priebus suggested.” 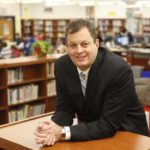 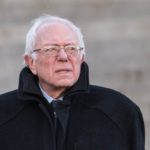