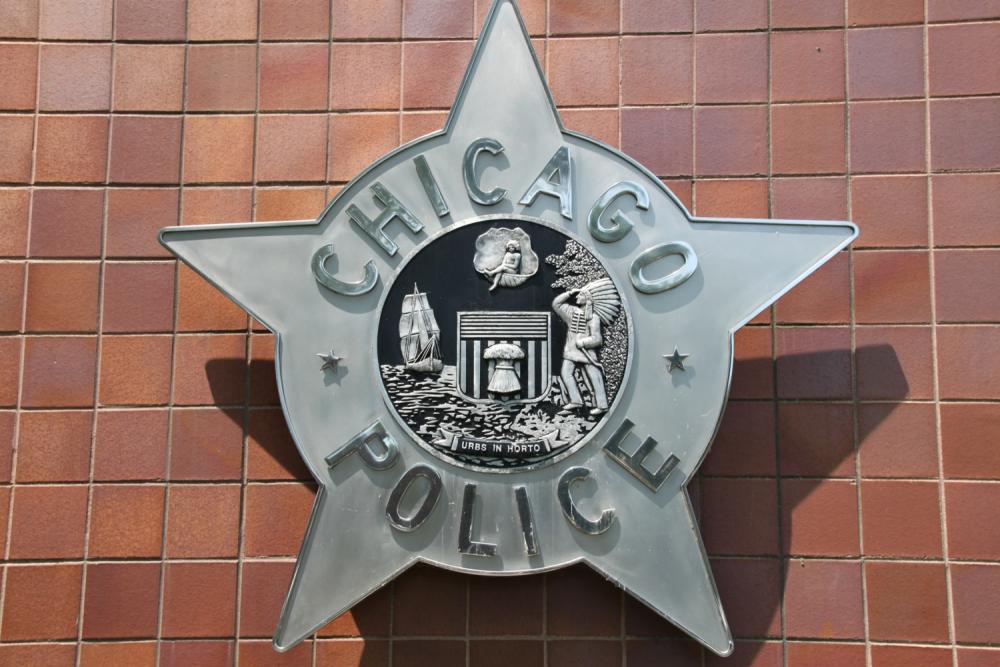 The Chicago Police Department (CPD) suffers from “systemic deficiencies,” according to a Friday report from the Department of Justice.

The CPD has a pattern of using excessive force with Chicago residents, the 164 page document concluded. The department also conducts unnecessary foot pursuits that often lead to civilians being harmed, according to the DOJ. These problems are a result of lacking accountability and poor training of Chicago officers, the report concluded.

“The systems and policies that fail ordinary citizens also fail the vast majority of Chicago Police Department officers who risk their lives every day to serve and protect the people of Chicago,” U.S. Attorney General Loretta Lynch said.

Here are some of the most shocking revelations from the DOJ’s report on CPD’s policing:

1.) The department could only identify a suspect in 29 percent of homicides

The DOJ report revealed that police found a suspect in only 29 percent of homicides committed in 2016. The number is about half of the national average in 2015, according to the DOJ report. The report also stated that part of the department’s failure to clear more homicides stems from a lack of trust between officers and the communities they work in.

“And there is broad consensus, including throughout Chicago, that increasing community trust and confidence in CPD is necessary for CPD to be able to clear more homicides,” the report declared.

2.) The department did not know how many citizens CPD officers shot.

The DOJ maintained that the police department could not accurately state how many Chicago residents officers had shot. The CPD gave the DOJ an incomplete list of officer “weapon-discharges” from January 2011 and January 2016.

“By comparing this list to other data provided by the City, we were able to identify nine shooting incidents during that time period in which a person was struck that either were not on the list provided by the City or that were not categorized as hits of people,” the DOJ said in the report.

A report from the department showed that 80 percent of the audio on officers’ body cameras had been tampered with or did not function properly, the DOJ report revealed.

“The report stated that officers had routinely removed microphone batteries, destroyed antennae, and stashed mics in the glove compartment boxes of their squad cars,” the report said.

Since the Jan. 16 report, the CPD has made an effort to equip more of their officers with body cameras.

A big issue within the department is that  many of the materials used to teach recruits are outdated, the report maintained. The police program often uses materials that do not “account for updates in legal standards, widely accepted law enforcement standards, and departmental policies,” the DOJ said.

The DOJ observed one class that used a 35-year-old video on use of force training. This video had been made before recent Supreme Court decisions came along and changed the standards on the use of force.

“Several recruits were not paying attention, one appeared to be sleeping, and there was minimal attempt made to engage the students in the lesson,” report said. Despite their findings, the DOJ stressed that not all of the CPD officers are bad. They pointed out that many of them are well-liked in their communities and do their best to keep residents safe.

“During an interview with a patrol officer, we learned that he had paid for and installed a koi pond at the school where he works because he “wanted to do something for the kids here.” This same officer volunteered to coach the girls’ cross-country team at a local school when no one else would take the role,” the DOJ said.