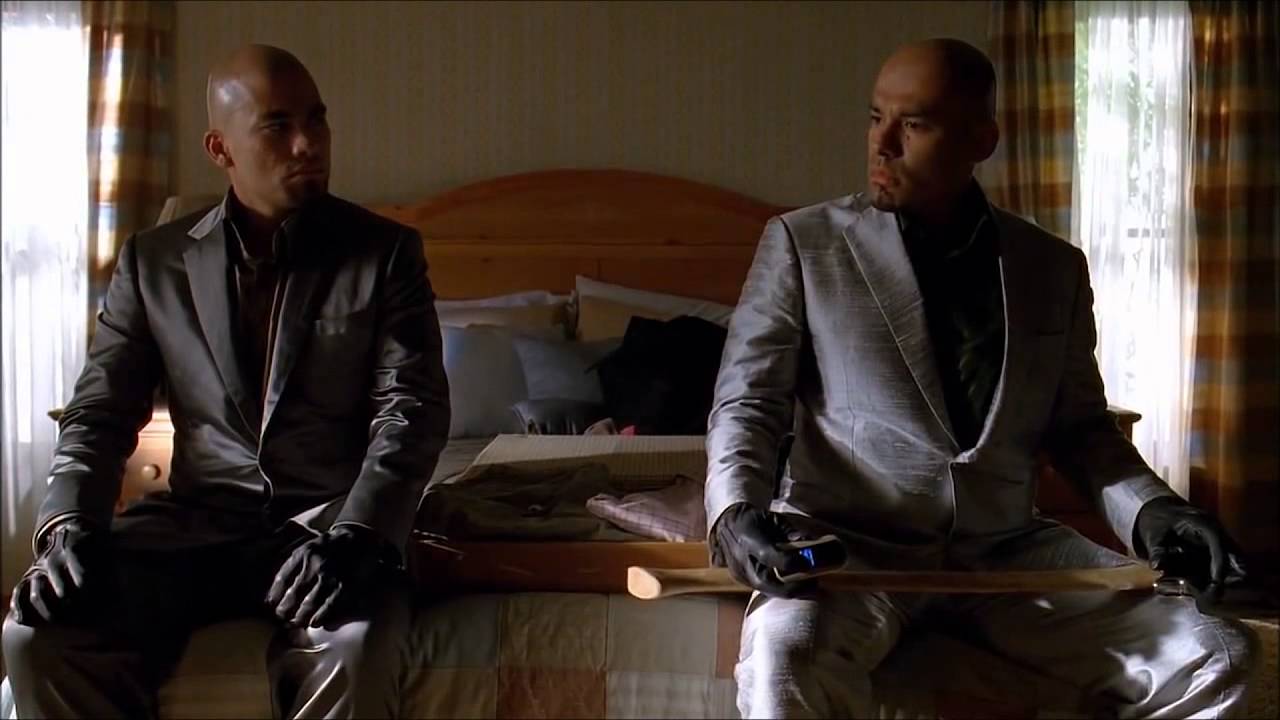 Consuelo Loera, 88, mother of Joaquin “El Chapo” Guzman Loera, had her mansion broken into by cartel sicarios, the Mexican term for hitmen. It remains unclear what motivated the attack, and may have been an act of “vengeance” or a “declaration of war,” according to Spanish daily El Pais.

Lawyers for the drug kingpin seemed baffled by the news of the break-in when speaking with Mexican media. Jose Refugio Dominguez said to MVS that “no one mentioned anything” when he was near Loera’s home Tuesday, according to Mexican daily El Universal.

Attorney Jose Luis Gonzalez Meza is also unaware of the attack on El Chapo’s mother, according to Dominguez. El Universal reports the Attorney General’s Office for Mexico State has yet to confirm such an attack occurred.

Right now there are two different possibilities unfolding: One scenario is that the break-in to Loera’s home is the result of in-fighting within the Sinaloa Cartel between El Chapo’s sons, Ivan and Alfredo, and senior longtime operatives of the Sinaloa Cartel. The other is that the Beltran Leyva Organization, a rival cartel, is looking to settle scores since it thinks El Chapo sold out Alfredo Beltran Leyva to Mexican authorities in 2008. Beltran Leyva is currently in U.S. custody.

El Chapo has a long history of bad blood with the Beltran Leyva Organization. The cartel reportedly had 15 of their sicarios hunt down and murder El Chapo’s son Edgar.

Loera was reportedly not harmed. The hitmen cut off her phone lines so she couldn’t call the cops as they stole three motorbikes and two cars.

The Sinaloa Cartel kingpin is currently in prison near Ciudad Juarez and is appealing extradition to the U.S. for various federal charges. El Chapo will reportedly likely be tried by the Eastern District of New York.

Scientists Find Massive Amounts Of Alcohol In Space, Larger Than the Sun