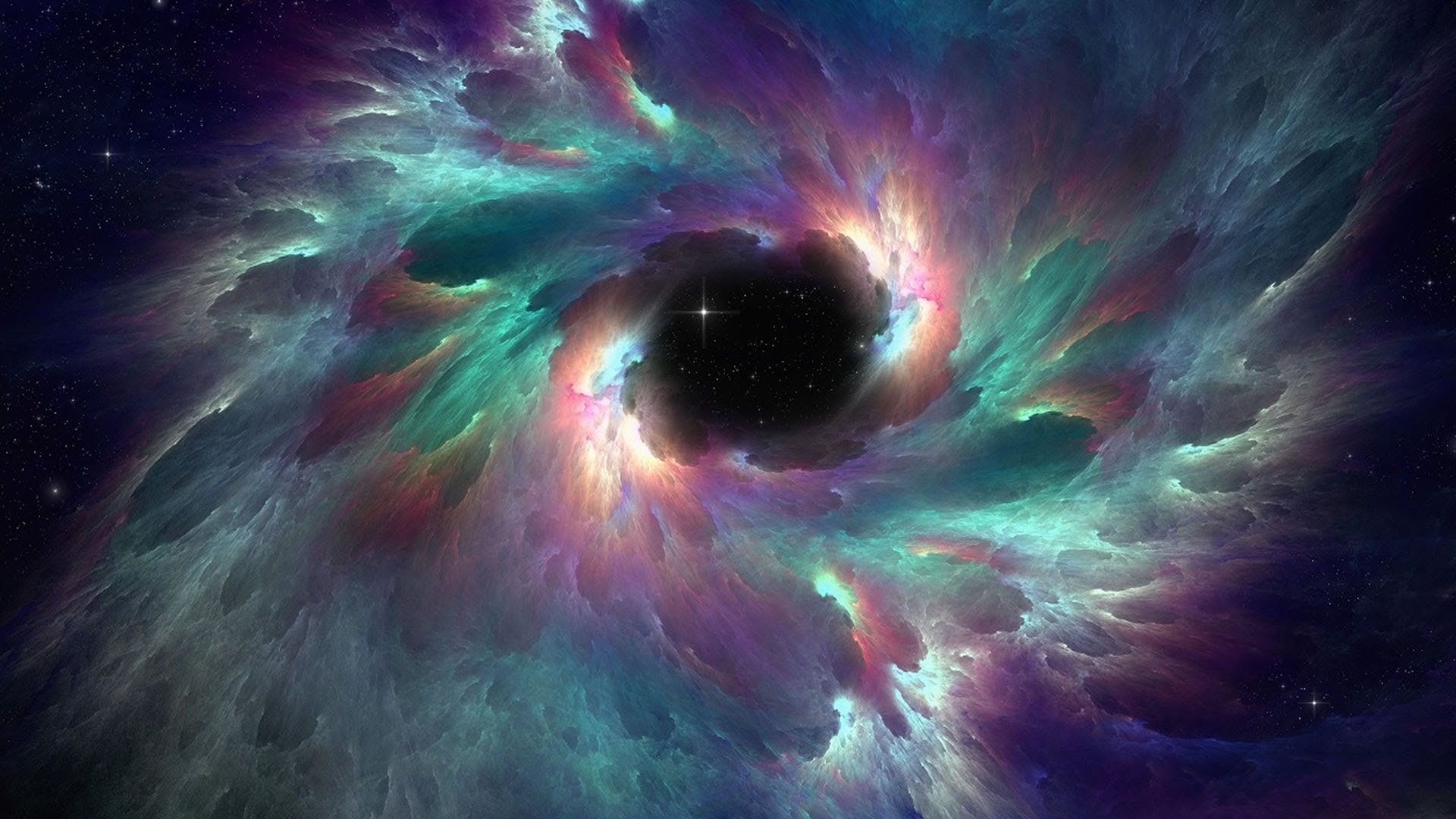 Scientists located enormous amounts of organic alcohol in the vast disks around stars where planets form, according to research published Wednesday by European Union scientists from sixteen countries.

The scientists found enormous imprints of gaseous methyl alcohol, or methanol for the first time in an enviroment that will form planets. Methanol, a derivative of methane, is one of the largest complex organic molecules detected in deep space to date.

Finding the alcohol in an object that will ultimately become a planet represents a huge milestone for understanding how organic molecules, which are the basics of life, developed.

“Finding methanol in a protoplanetary disc shows the unique capability of ALMA to probe the complex organic ice reservoir in discs and so, for the first time, allows us to look back in time to the origin of chemical complexity in a planet nursery around a young Sun-like star,” Catherine Walsh, lead author of the study, said in a press statement.

The observation of methanol in the object, implies that the alchoal formed on the disc’s icy grains, and was subsequently released in gaseous form. The nearest example to Earth is around the young star TW Hydrae, which is a mere 170 light-years away.

The discovery was made by the Atacama Large Millimeter/Submillimeter Array, an enormous telescope located in Chile and operated by European scientists. It is just the latest in a long run of findings that show life on Earth may not be as unique as previously believed.

Scientists announced Tuesday that they identified the complex organic molecule propylene oxide, which could serve as the building blocks of life, deep in interstellar space. This molecule is essential for biology and was found in meteorites on Earth and within the solar system. It had never been detected before in interstellar space and its discovery means that organic molecules are more common in the universe than scientists thought.

NASA announced in May that the Kepler Space Telescope found and verified 1,284 new exoplanets, or planets outside our solar system. Roughly 550 of the new exoplanets could be rocky planets like Earth, based on their size. Nine of these exoplanets orbit in their stars’ “Goldilocks Zones,” the region around a star that has just the right conditions for liquid water to be found on the planet’s surface.

Another group of astronomers published a study in April that estimated the odds of humanity being the only civilization in the universe are less than one chance in about 10 billion trillion.

A Tale of Two Filibusters

Your Genes Could Determine Whether Coronavirus Puts You In the Hospital