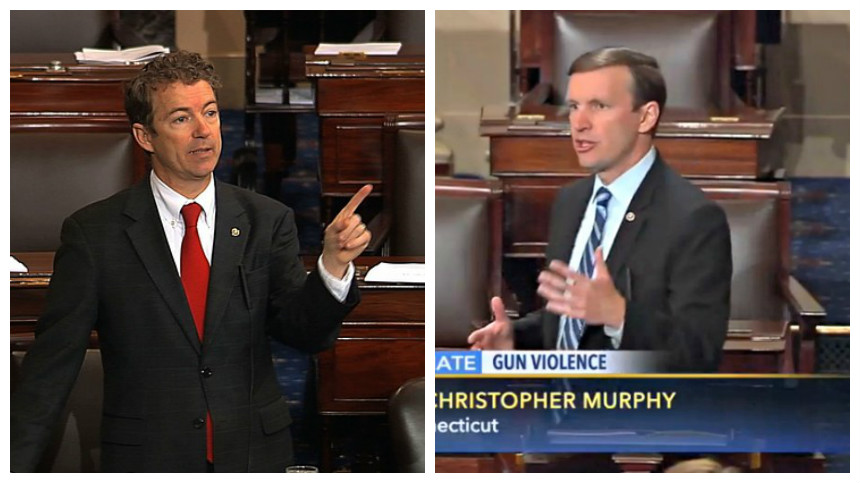 Connecticut Senator Chris Murphy has made headlines and become the left’s champion of the day after giving a nearly 15-hour filibuster on the senate floor and securing a vote on two gun control measures. Libertarians and conservatives will remember when Kentucky Senator Rand Paul gave a rousing 13-hour filibuster in defense of due process rights.

Two filibusters carried out for the exact opposite reasons; one determined to preserve due process, the other rallying to tear it down.

In 2013 when Rand Paul made headlines with his filibuster, he sought to challenge the assumption that the Executive branch could target an American for assassination without due process. Paul went on for hours about the sacred principle — innocent until proven guilty. He traced the concept back as far as the Magna Carta and underscored why all of our liberties are dependent on this concept; that we can’t have our rights, property, or lives taken from us without due process.

But when Democrats filibuster, they do it with the purpose of limiting our rights. Chris Murphy wants those individuals on a secret government list to not have access to buying firearms. He means to strip the Second Amendment rights of Americans without charge or trial. In doing so he betrays hundreds of years of Western enlightenment and progress on human rights. 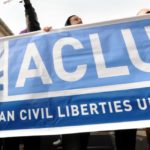 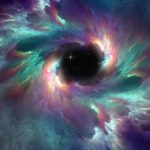 Scientists Find Massive Amounts Of Alcohol In Space, Larger Than the Sun