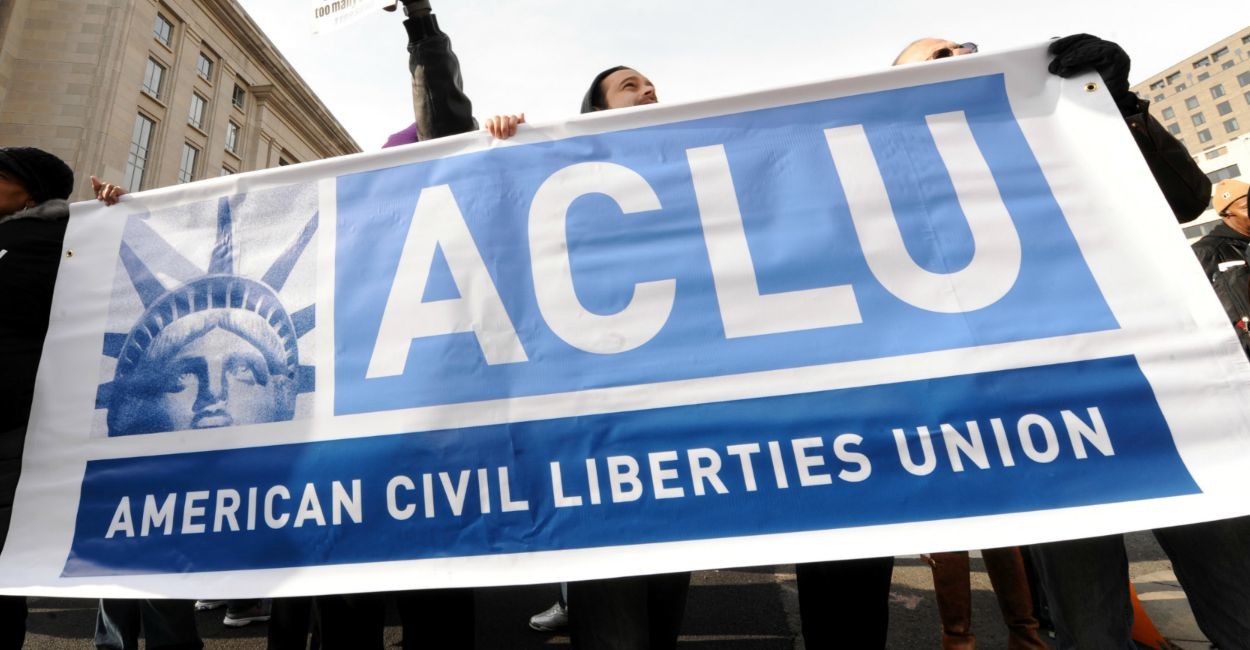 2016 just keeps getting weirder. After Donald Trump caved on gun rights and indicated support for restricting ownership base on the federal government’s various terror watch lists, the NRA has also seemingly given in on the right to due process. That alone is enough to make the situation bizarre, but the fact that the American Civil Liberties Union still opposes such a measure pertaining to guns is quite stunning.

“There is no constitutional bar to reasonable regulation of guns, and the No Fly List could serve as one tool for it, but only with major reform,” ACLU National Security Project director Hina Shamsi said. “The standards for inclusion on the No Fly List are unconstitutionally vague, and innocent people are blacklisted without a fair process to correct government error.”

“Anyone on a terror watchlist who tries to buy a gun should be thoroughly investigated by the FBI and the sale delayed while the investigation is ongoing.  If an investigation uncovers evidence of terrorist activity or involvement, the government should be allowed to immediately go to court, block the sale, and arrest the terrorist.”

Both Hillary Clinton and Donald Trump have come out in favor of increased gun regulation. “If you’re too dangerous to get on a plane, you are too dangerous to buy a gun in America,” was one of the more moderate statements made by the presumptive Democratic nominee. Likewise, Trump tweeted yesterday, “I will be meeting with the NRA, who has endorsed me, about not allowing people on the terrorist watch list, or the no fly list, to buy guns.”

So while the ACLU’s position is unique, the overarching story here is the same: Democrats want to restrict the Second Amendment while Republicans (generally) want to restrict the Fifth. If only there was a  way to put both of them together.
Fortunately in 2016, there is. Gary Johnson, the most viable Libertarian presidential candidate in decades has not only come out against Second Amendment restrictions, but also against Fifth Amendment violations and secret government lists.
“I understand how so many people can believe that if you restrict this kind of weapon you can prevent this kind of incident,”  Johnson said. “But there’s just no evidence whatsoever to suggest that it makes us any safer, and in fact restricting guns makes things less safe, that’s the camp that I’m in.”
In a statement to the Daily Caller, Johnson’s communications director said, “Gov. Johnson believes Second Amendment rights are too fundamental to be denied without due process, and being put on a list arbitrarily by the government is certainly not due process.” The campaign also noted the ACLU position noted earlier in this article.
On a consistent basis, Johnson’s statements indicate that he is the only candidate consistently in favor of protecting both aspects of the Bill of Rights currently under fire. Hopefully, more Americans will get exposed to this perspective in the CNN town hall next Wednesday night.
previous post

A Tale of Two Filibusters