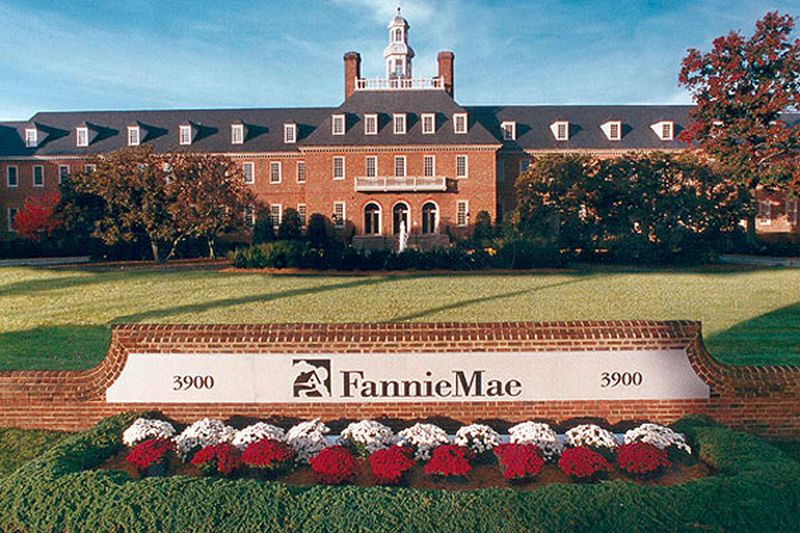 What does the nearly bankrupt federal agency that helped trigger the great recession of 2008 do when top officials want a swank new headquarters? They erect a Taj Mahal-style building that costs taxpayers 53 percent more than promised.

That’s the conclusion of Federal Housing Finance Authority Inspector General Laura S. Wertheimer, who released a blistering report Thursday on how the Federal National Mortgage Association — aka “Fannie Mae” — is building a plush new headquarters a few blocks from the White House. Fannie Mae is overseen by the FHFA.

Fannie Mae is the Government-Sponsored Enterprise (GSE) that played a key role in causing the 2008 recession by selling billions of dollars worth of subprime mortgage securities of residential properties held by low-income residents who eventually could not afford to pay ballooning mortgage rates.

In 2015, still reeling from the 2008 crash and the subsequent appointment of a conservator to oversee the firm’s costly bailout, Fannie Mae’s leadership decided to relocate its national headquarters to the Washington Post property.

Adding to the cost overrun, the new $253 per-square-foot price tag was for only 679,000 square feet, escalating the ultimate bill to the taxpayers from $115 million to $171 million.

Boosting the cost were three expensive enclosed glass bridges, a spiral staircase and rooftop viewing decks, which the IG considered “extravagant” for a government building.

The IG warned that “there are significant financial and reputational risks” associated with the over-the-top building.

But not so, argued FHFA Director Melvin Watt, the outspoken liberal activist who was formerly a Democratic congressman from North Carolina and a prominent member of the Congressional Black Caucus.

Watt defended the 53 percent cost increase, saying “the cost of any construction project is inherently dynamic.”

Rep. Sean Duffy, the Wisconsin Republican who is chairman of the House Financial Services subcommittee for oversight and investigations, rejected Watt’s justifications.

Duffy, whose subcommittee has oversight of federal financial institutions like Fannie Mae, charged that the excessive costs show “complete contempt for hardworking taxpayers,” adding that Fannie Mae has demonstrated the “careless waste of taxpayer dollars. The American people are angry at Washington, and you needn’t look any further than the antics of the FHFA and their egregious cost overruns.”

Watt has a history of racially tinged clashes. Progressive consumer advocate Ralph Nader accused Watt in 2004 of twice uttering an “obscene racial epithet” toward him, saying he was “an arrogant f–king white man.” Watt never apologized.

Watt was also investigated by the House Office of Congressional Ethics for fundraising violations. In retaliation, he introduced legislation to slash the ethics office’s budget. The liberal Center for Responsibility and Ethics in Washington — then led by Melanie Sloan — called Watt’s effort “disgraceful.”

Even so, President Obama nominated Watt in 2013 to head up the FHFA. The nomination was held up until December of that year despite the Democratic majority that then controlled the Senate.